Luol Deng was elected president of the South Sudan Basketball Federation, FIBA relays. Born in Wau, Sudan, now South Sudan, in Egypt was mentored by Manute Bol, later emigrated to Brixton, South London, and at the age of 14 moved to USA for high school basketball. He recently retired following a successful NBA career and got back to his roots.

Per FIBA: “Fresh into retirement from the NBA, Luol Deng is the new South Sudan Basketball Federation president for the next four years following an elective General Assembly in the capital of the world’s newest country over the weekend.

The former Chicago Bulls small forward is the new leader of the hoops game in a country with so much potential renowned for producing the tallest population on the African continent.

Deng was unopposed for this position – a gesture of respect from the basketball fraternity at home as South Sudan looks to start building a basketball dynasty that could rule the world in the next decade with the right planning and organization.

Marier Anyuat is the new Secretary General while Biar Deng was named as the new Director of Finance for the federation that is looking to turn things around.

In an exclusive interview with FIBA.basketball, Anyuat said that, “I am deeply honored and excited about the challenge. Our plan is to put South Sudan where it belongs in the arena. That will not be easy but our team has the right people to make this dream a reality.”

“Deng coming home is a great move for the whole of South Sudan. Basketball is just a small part of what we can do, however, the sky is no limit for us.” 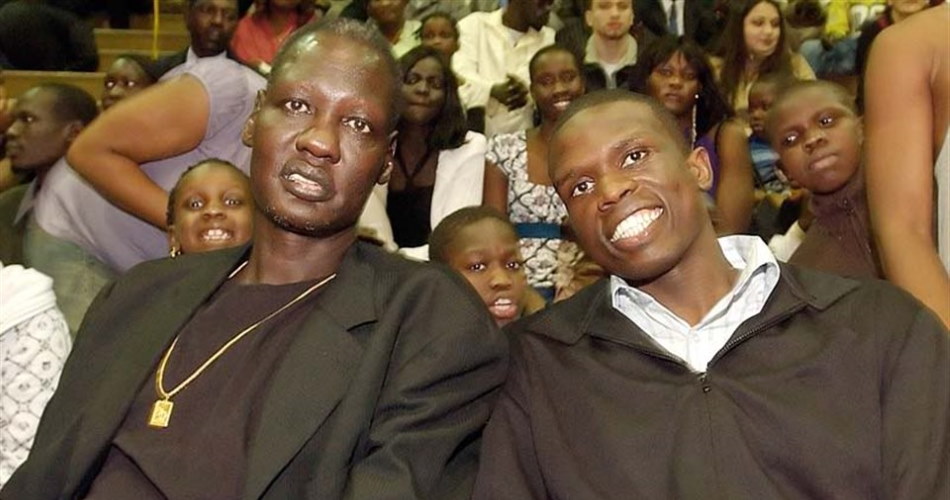 Deng, who was born in Wau (present day South Sudan) in 1985, fled Sudan five years later due to the civil war and settled in Egypt where he learned how to play basketball from Manute Bol – one of the two tallest players to ever grace the NBA at 2.31m (7ft7in).

When his father was granted political asylum in the UK, he and his family moved to Brixton before moving to the US where he featured for Duke University.

He was drafted by the Chicago Bulls in 2004 and also played for the Cleveland Cavaliers, Miami Heat, LA Lakers and Minnesota Timberwolves before returning to the Bulls to sign a one-day contract and retiring on October 17 after 15 seasons.

The new administration will look towards competing more regularly in tournaments on the African continent while also attracting all their foreign-based talent from the US, Australia and Europe.”