Brandon Jennings throws shades at his team in social media

Brandon Jennings shared a story in Instagram about playing in a team in which the father coaches his son.

Brandon Jennings shared a story on Instagram, he has since deleted, as Sports.Ru noticed. He made a point writing that he learned his lesson and that he will never again be part of team with a father-son duo. This applies to his current club, Zenit St. Petersburg, as coach Vasily Karasev has his son, Sergey Karasev, in his roster.

“Lesson in life” he wrote and added: “I will never play for a team and the dad is coaching his SON! Never again!”. 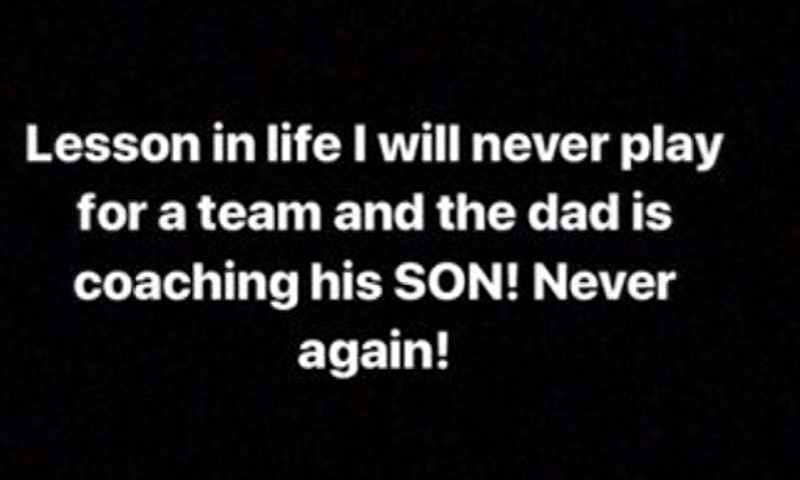 Jennings signed with Zenit last August. He has since played in five 7DAYS EuroCup matches averaging 9 points and 26:43 minutes. In VTB United League he’s got 10.2 points and 25:50 per game.