Per EuroLeague.net: “The 2019-20 season may have ended prematurely, but thanks to 7DAYS, the fans have been able to have their say about which Turkish Airlines EuroLeague players inspired them most during what was the most-followed campaign in Euroleague Basketball history.

The Fans Choice Starting Five survey opened voting to all fans over two weeks, and they were not shy about choosing their preferred stars!

Thousands of voters showed their extensive knowledge of who was playing well, and where, by choosing representatives of five different teams in four countries, all of whom were statistical leaders in the competition. With three guards and two big men, it is a very balanced Starting Five that the fans chose, as well. 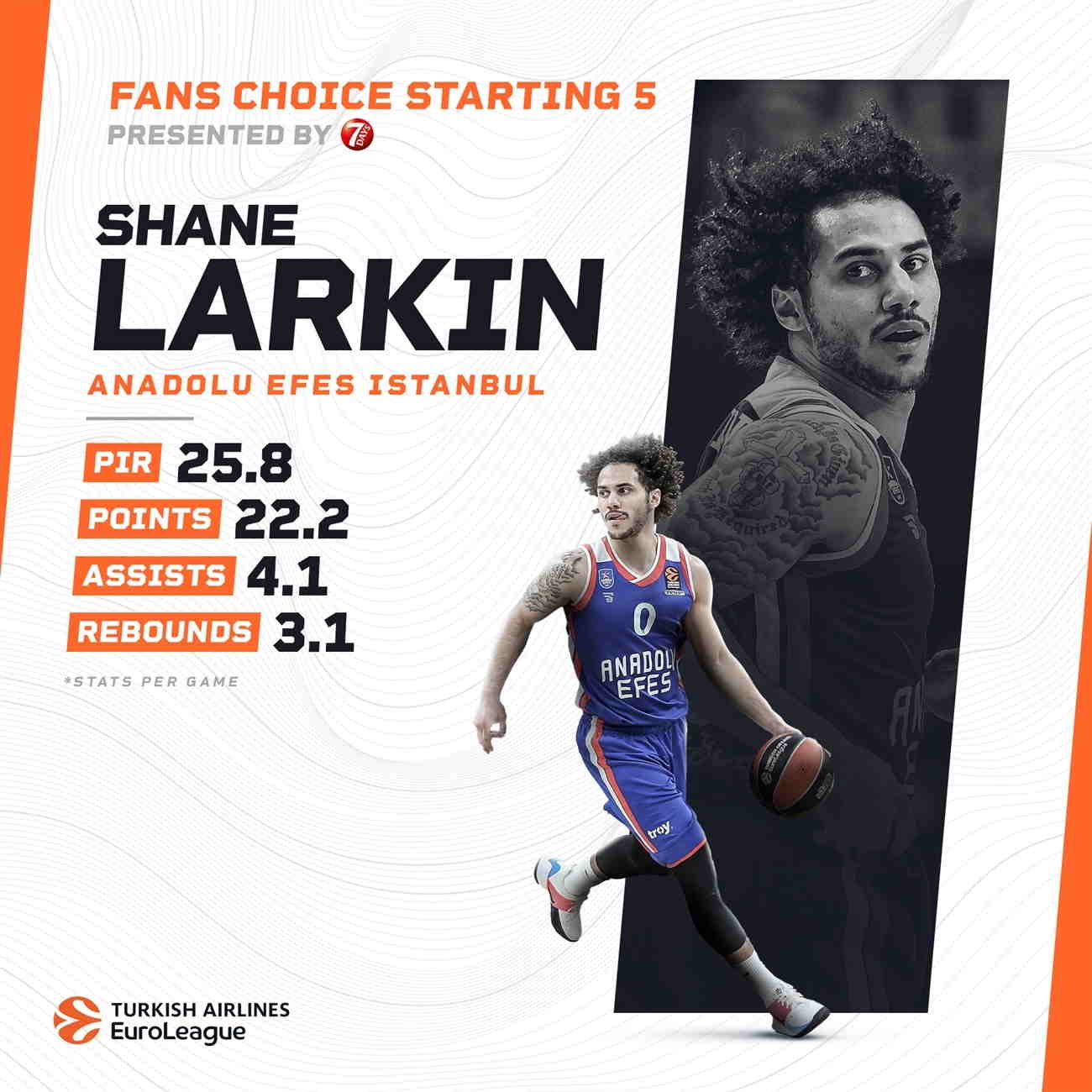 Shane Larkin of Anadolu Efes Istanbul, who had the highest rate of votes, 13.1%, led the 2019-20 season in both average scoring and performance index rating. 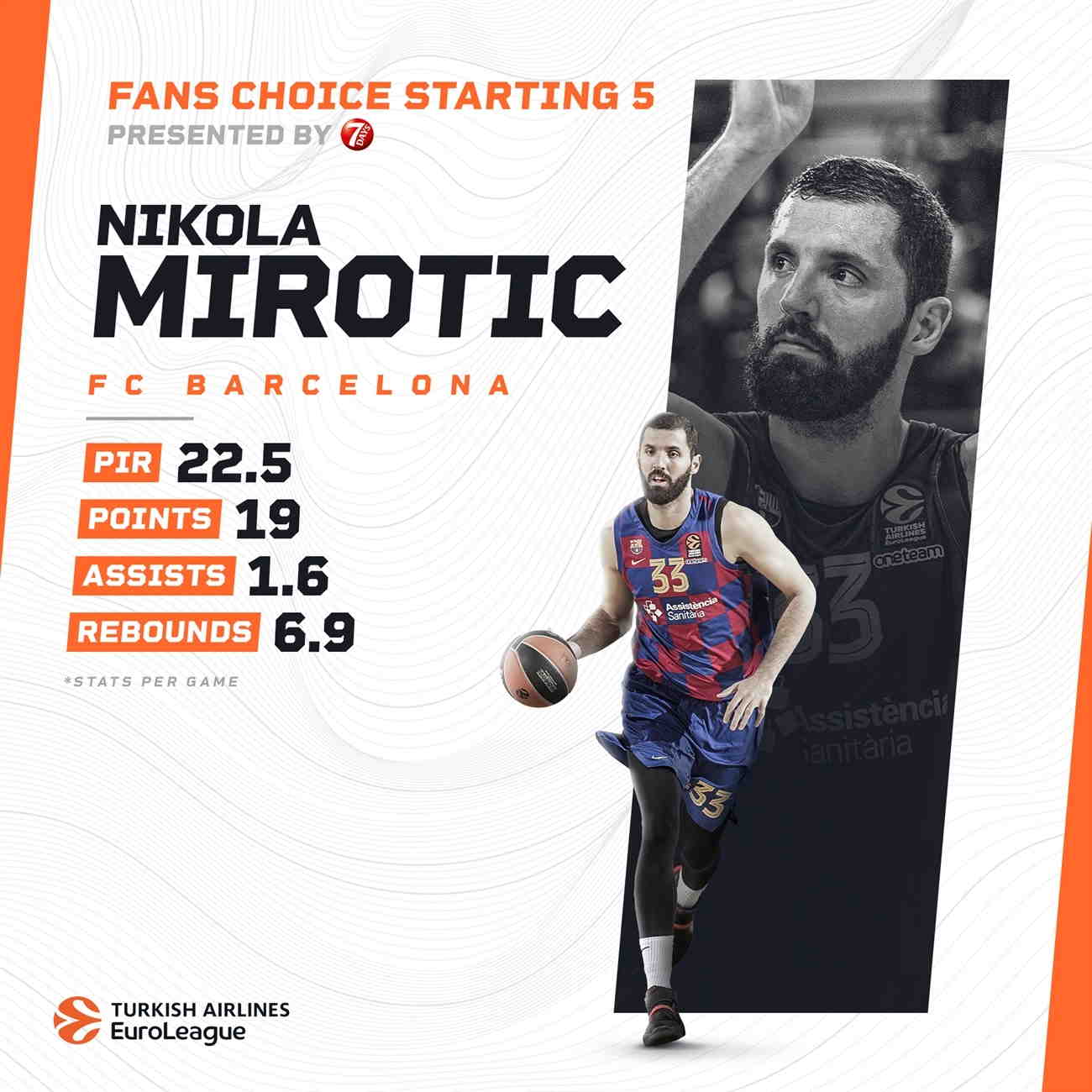 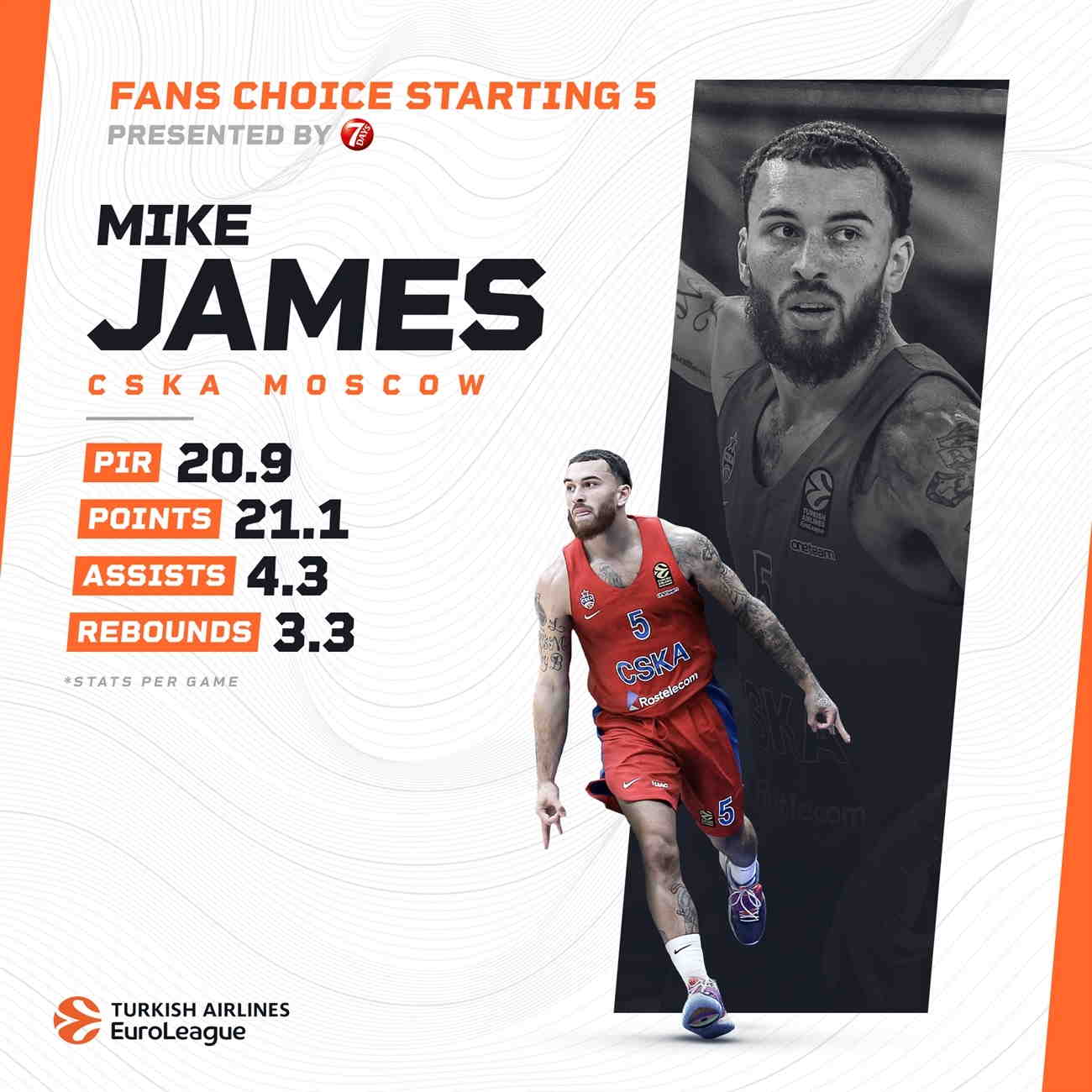 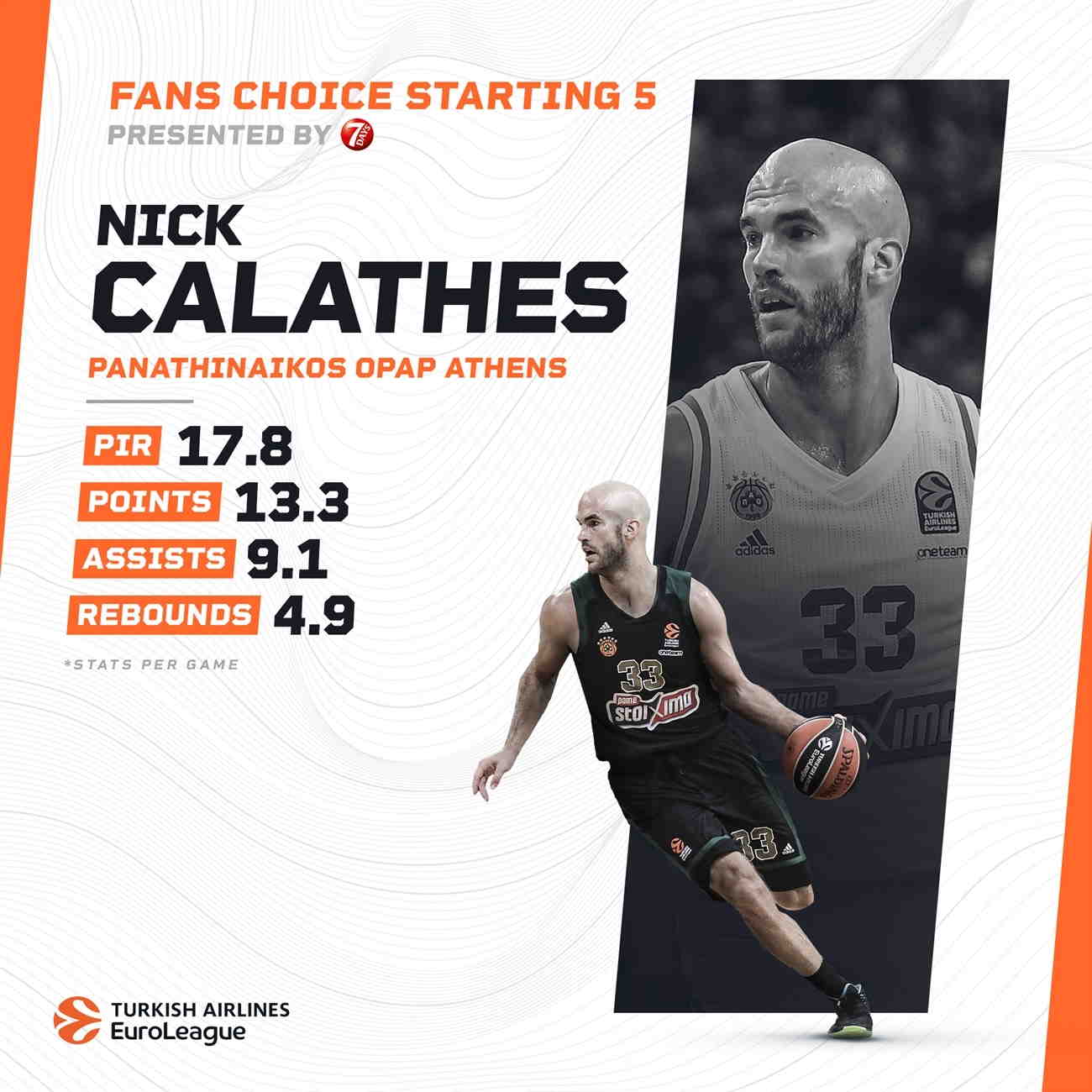 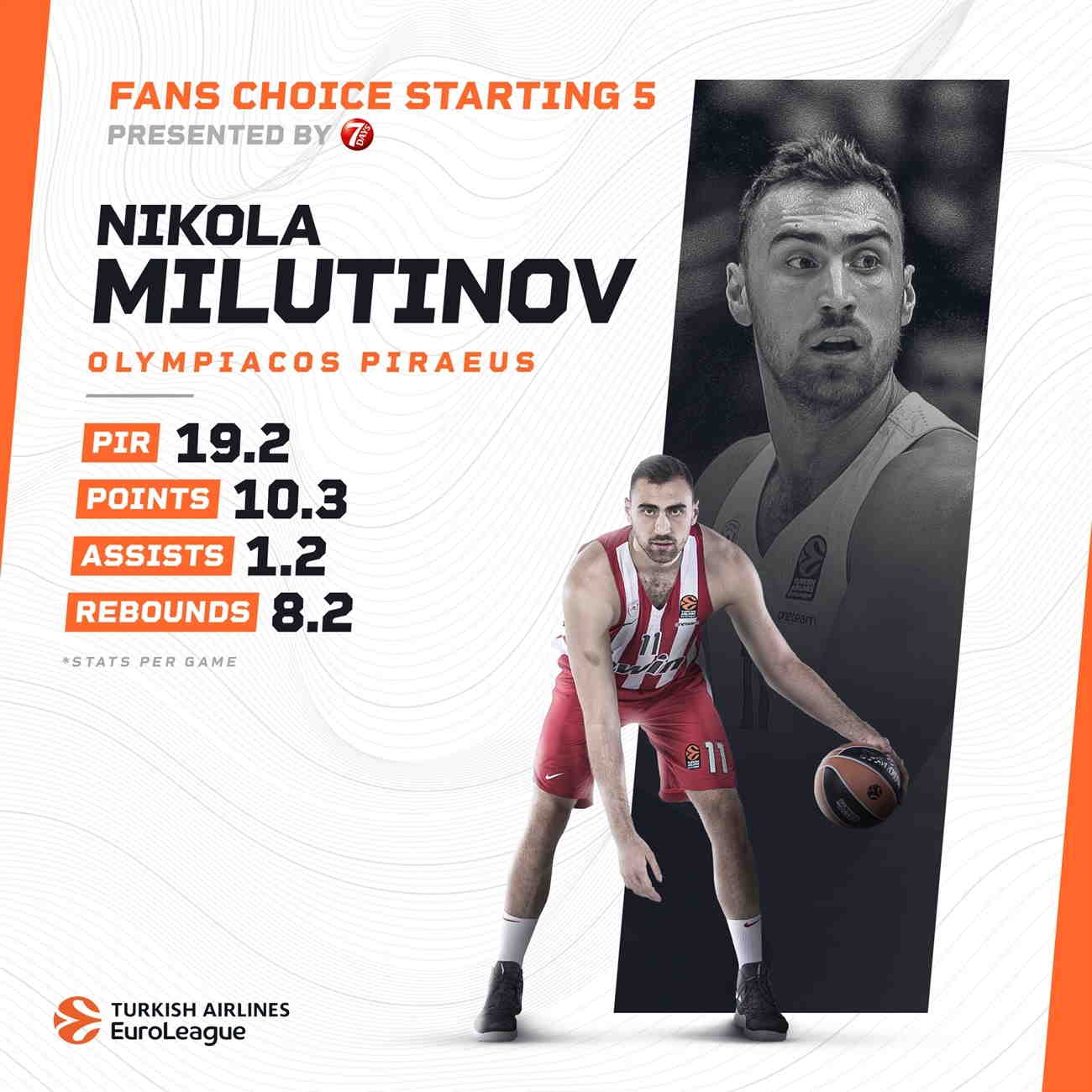 Nikola Milutinov (6.7%), now with CSKA, did the same in rebounds for Olympiacos Piraeus.

Thanks to everyone who participated and helped celebrate what had been a strong 2019-20 season by voting in the Fans Choice Starting Five!”