Mario Hezonja is expected to make his EuroLeague return on Tuesday, as Panathinaikos hosts his former team, Barcelona, in Athens for Round 27.

Even though the 26-year-old forward has just recently landed on the Greens’ roster after a short period of inactivity, we highly suggest this “risky” choice for your fantasy team, in the wake of Panathinaikos‘ absences. With top-scorer Nemanja Nedovic sidelined and Ioannis Papapetrou doubtful against the EuroLeague leaders, Hezonja should receive enough playtime by coach Oded Kattash, making him an option worth considering at just 1.20 credits.

Below are Eurohoops’ teams for Round 27: 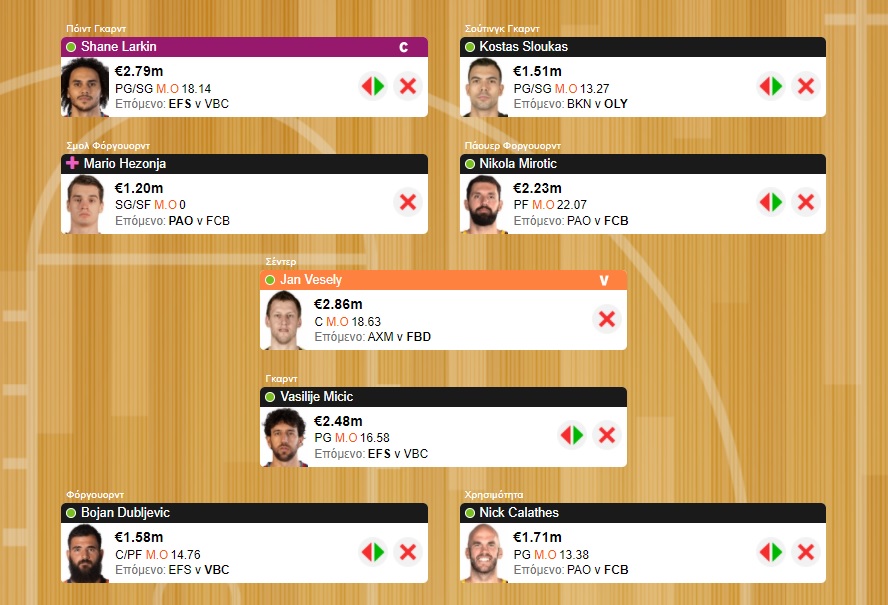 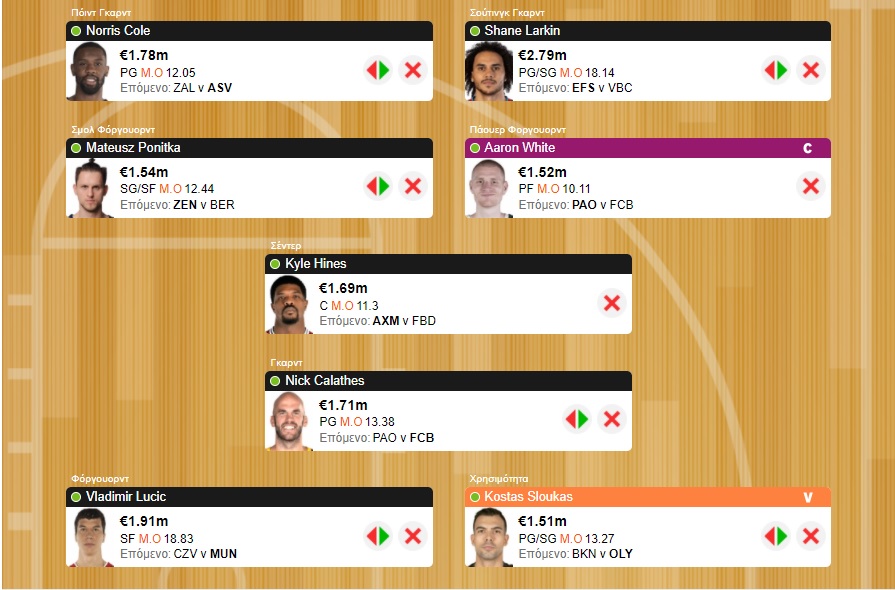