Mirotic returns with a vengeance according to EuroLeague team captains

On the eve of the Turkish Airlines EuroLeague season, the captains of all 18 teams were polled for the annual captains’ survey. They responded to questions about the best off-season signings, the hungriest players out there, the coaches they most look forward to facing, and Barcelona as a team, and Nikola Mirotic personally stole the show.

According to them, Nikola Mirotic is the player who will come back hungrier to win the title. 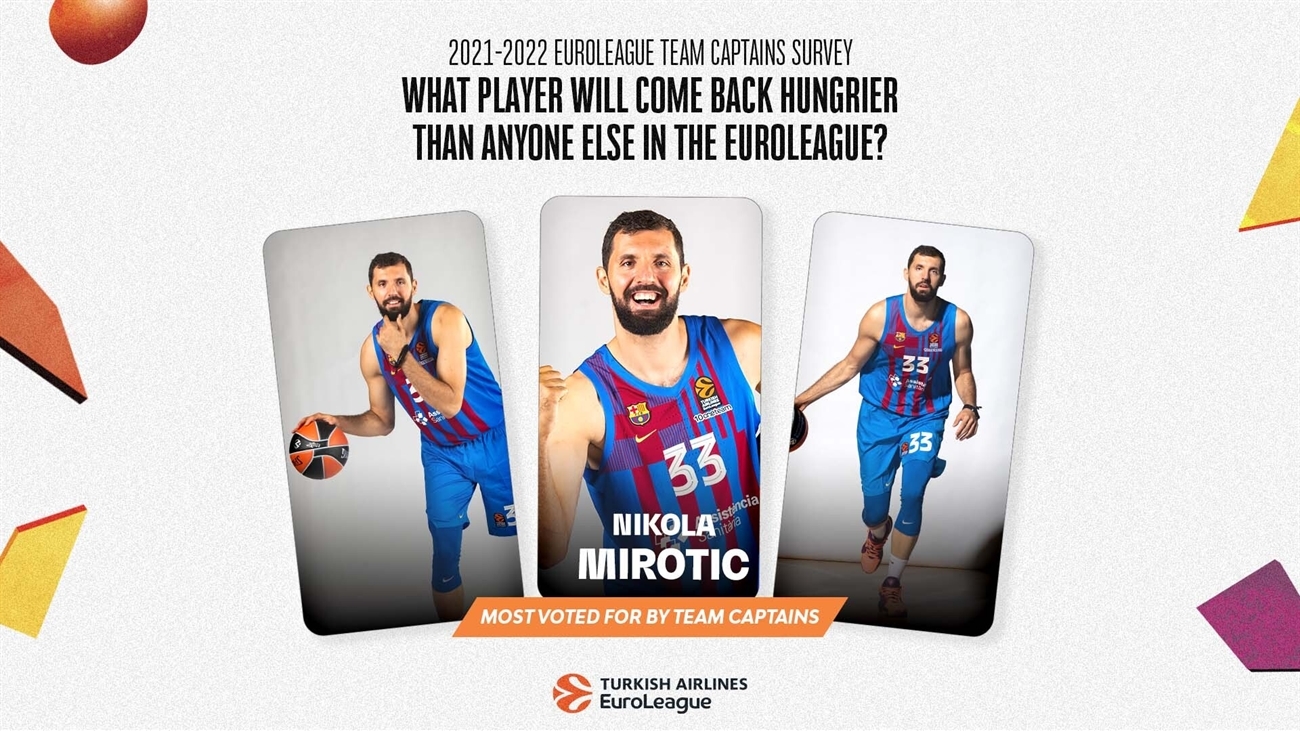 Barcelona’s coach and the team itself also get a special mention from their opponents. Sarunas Jasikevicius together with Andrea Trinchieri are the coaches that team captains are eager to face and also Barcelona is the pick for the team which the opponents are eager to visit. 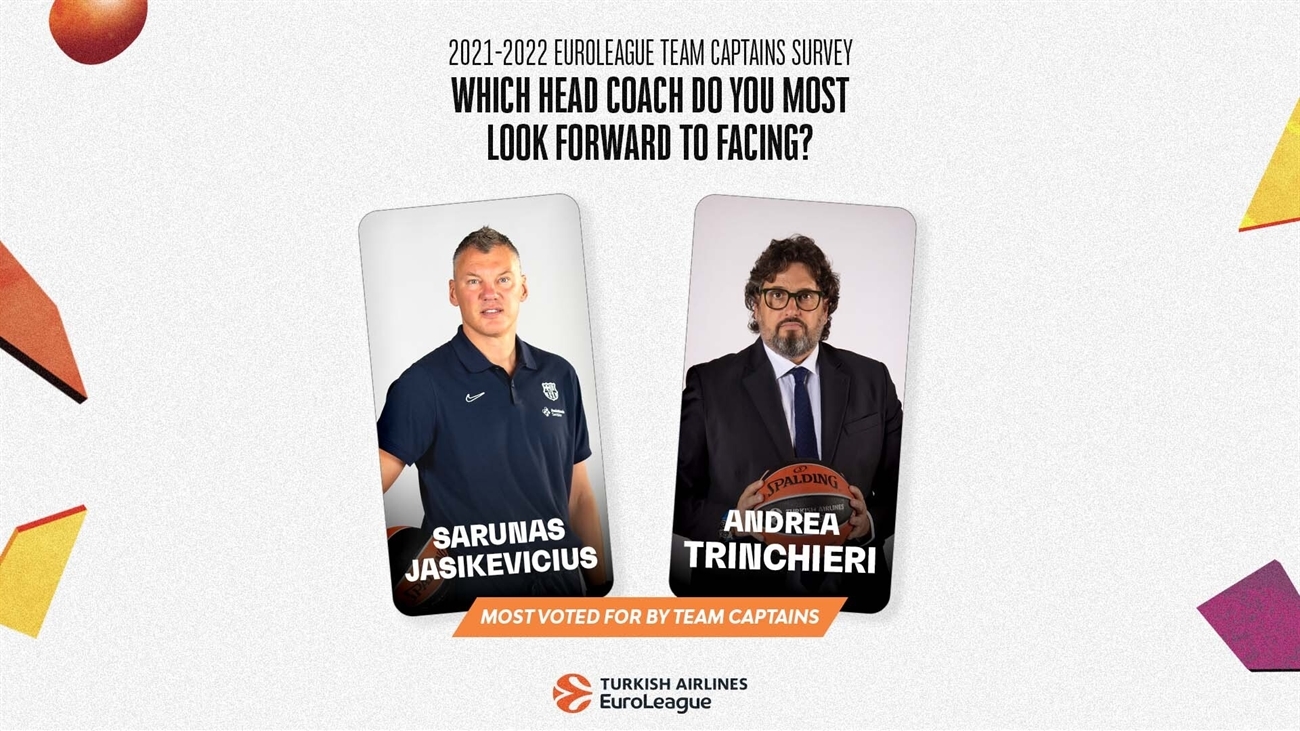 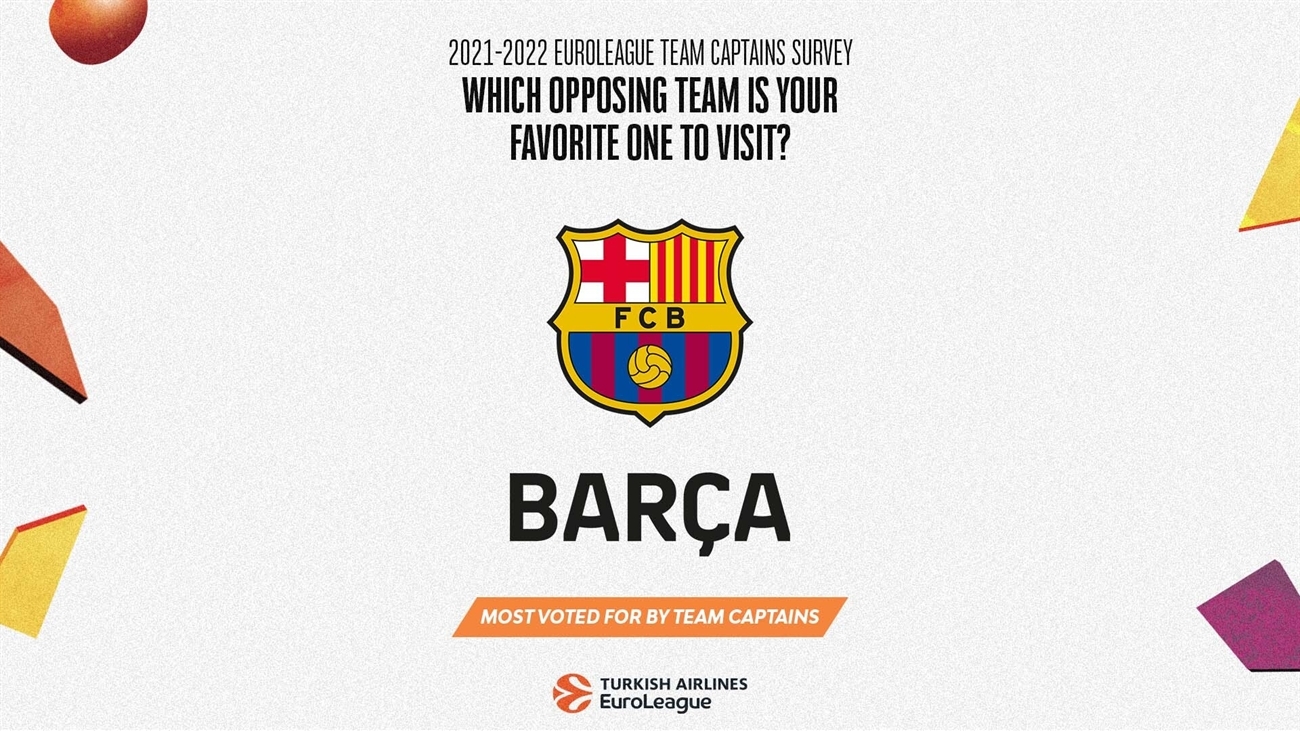 However, Shane Larkin gets the nod as the toughest opponent, a more than deserving choice for the star-guard of Anadolu Efes, the EuroLeague reigning champion. 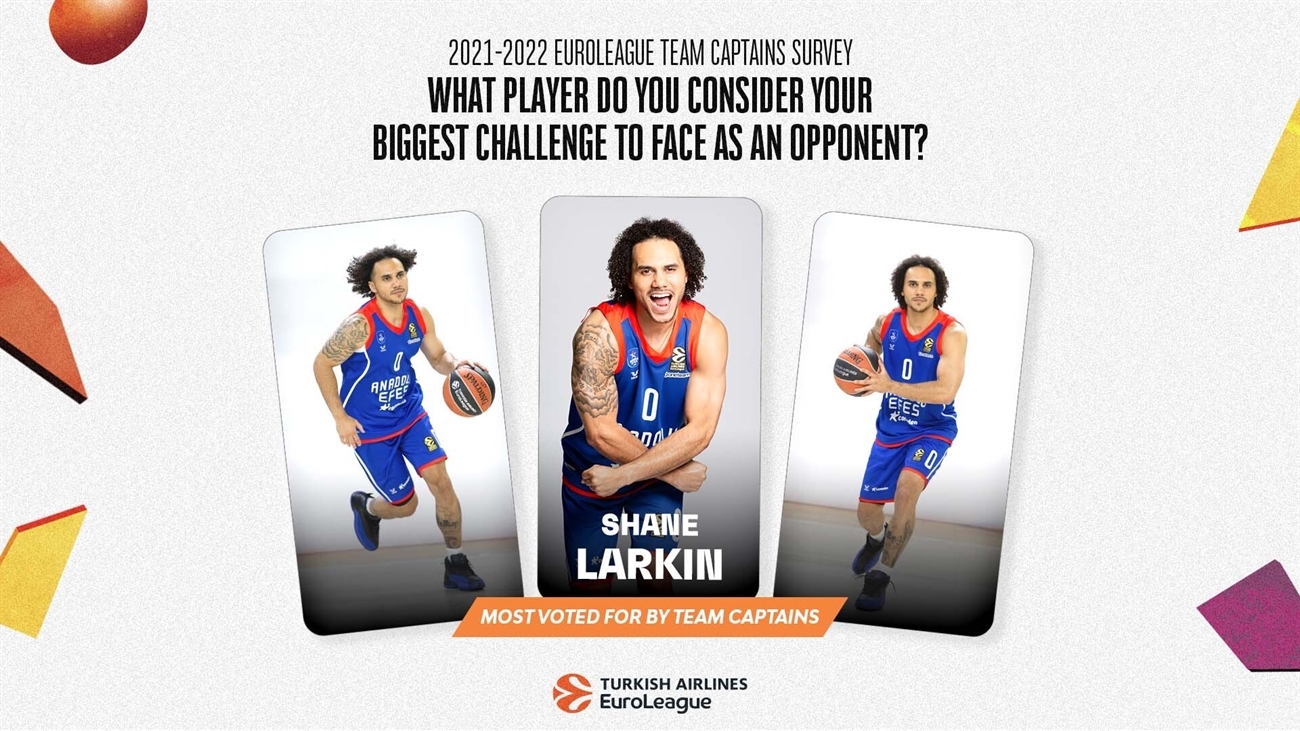 Olimpia Milan’s Nicolo Melli is considered by team captains the best EuroLeague signing. He was our no2 pick in the Top10 summer moves after the addition of EuroLeague champion Sertac Sanli to Barcelona. 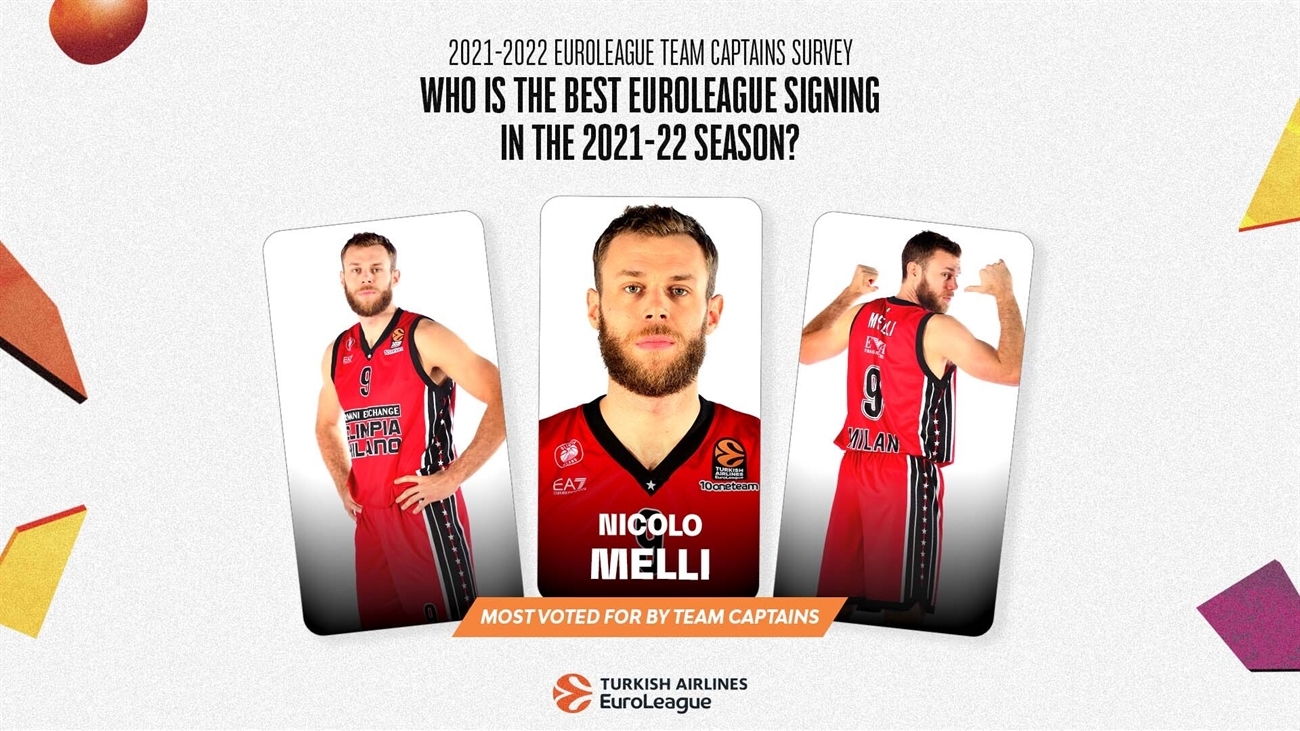