This EuroLeague season still has a way to go, but the honors cannot wait any longer. With the regular season having been completed and the playoffs getting underway, Eurohoops voted for the All-EuroLeague Teams. 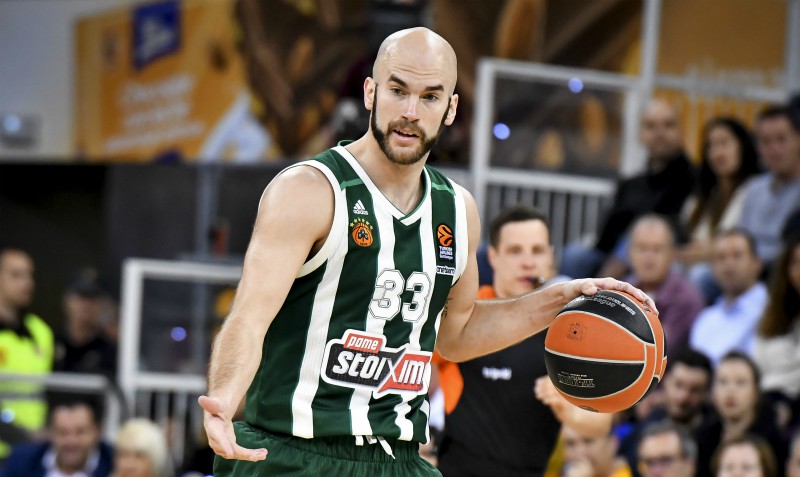 Panathinaikos pulled off an impressive comeback, covered lost ground and will now compete for the qualification to the Final Four against Real Madrid. None of this would have been possible without Nick Calathes. The Greens’ leader proved he’s the best point guard in the EuroLeague, something that is reflected in the 8.9 assists he dished (new record in the EuroLeague), but also in the way he led the Greek team’s offense. Of course, he didn’t fail to contribute in a big way in scoring (12.3 points), play amazing defense, but also make history as the second player in the history of the competition to achieve a triple double!