The final month of Regular Season action in the 2020-21 Basketball Champions League left us with some remarkable individual performances, as teams were jostling for position in the race towards the Play-Offs.

One of the above players will be the MVP of the month, and his name will be announced on Monday. Here’s a closer look at the performances of the five members of Team of the Month for January 2021 in the BCL: 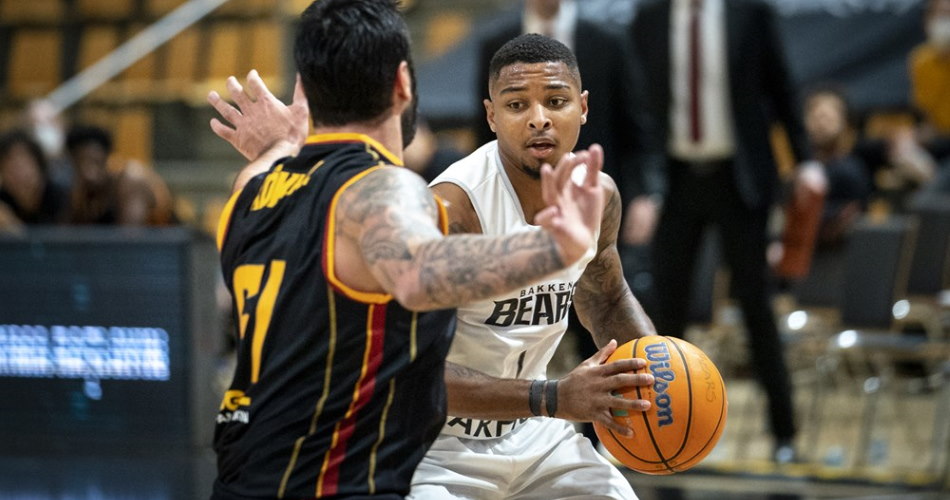 The 2020-21 BCL campaign of the Bakken Bears will not extend past the Regular Season but, during a short window in January, the Danish champions had very realistic hopes of reaching the Play-Offs for the first time in club history and Q.J. Peterson was a huge part of that great run.

The Bakken point guard dazzled fans around Europe with his two performances this month, his 35-point display in the win against Galatasaray on January 5 and his 18-point, 8-assist showing in the victory over powerhouse Iberostar Tenerife two weeks later.

Peterson and the Bears will not be in the Play-Offs but, in what was a milestone European campaign in both the career of the 26-year-old American guard and in the history of the club, they proved to everyone that they will be a forced to be reckoned with the next time around.