Another season of the Basketball Champions League is coming to an end with the most exciting part, the Final Eight Tournament, being all that’s left.

It’s been a very competitive season so far with many teams being in the race for a Final Eight ticket but a few stood apart as did their leading star players.

No doubt that those are the ones who will take the MVP and Star Lineup honors, and Eurohoops editors made their prediction picks on who exactly will be named to the best five. 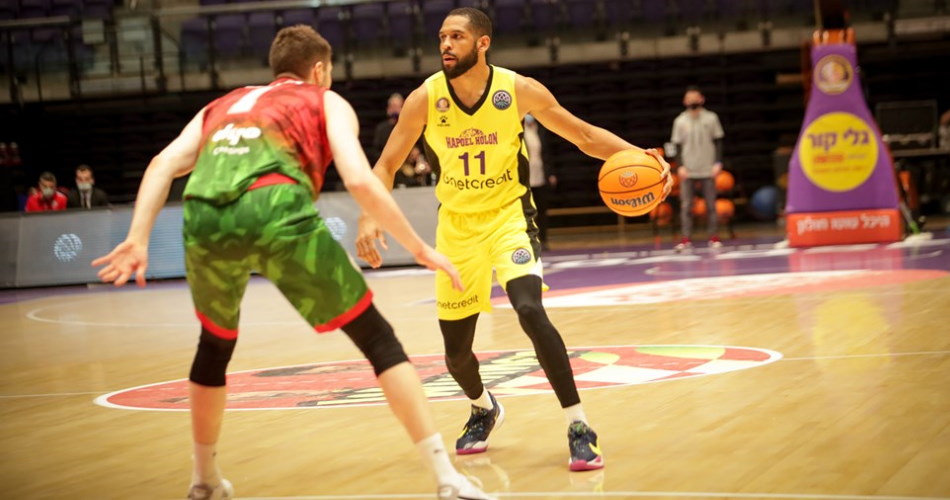 Stefanos Dedas’ Hapoel Holon was one of the pleasant surprises in this year’s Basketball Champions League and with CJ Harris being one of its leaders, he managed to qualify for the Final Eight in Novgorod.

The American guard, who was voted by the 14 editors of Eurohoops for the top five of the year, proved in numbers that he was unstoppable and one of the best guards, logging 18.3 points and 4.3 assists on average. 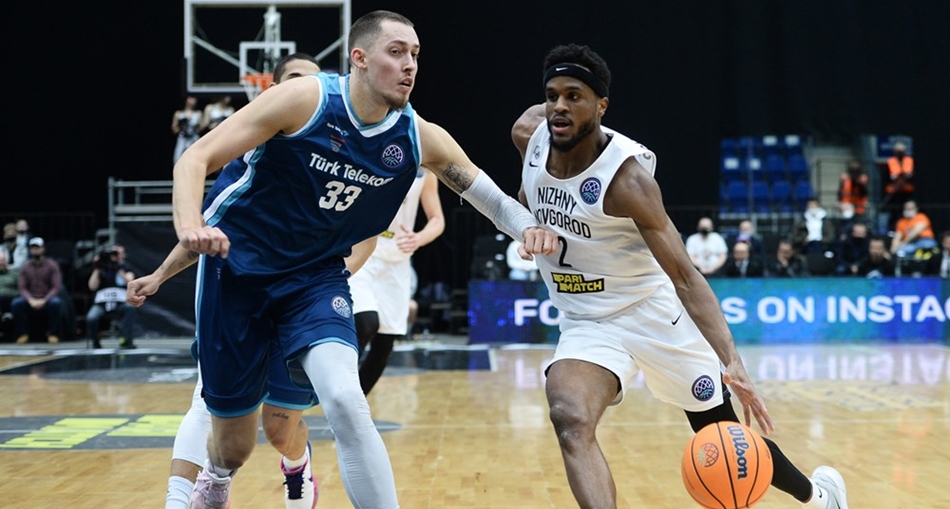 The absolute protagonist of this year’s BCL was Nizhny’s Kasey Shepherd as he played a huge role for the Russians to make a great run in the playoffs and become the first participants of the Final Eight, which they’ll also host this year.

The American “killer” was justifiably voted by all 18 Eurhoops editors who took part in the voting for a place in the top five, something that is also confirmed by his averages in the tournament (18.1 points, 4.9 assists, 3.8 rebounds), and at the same time has high hopes to become the MVP of the regular season. 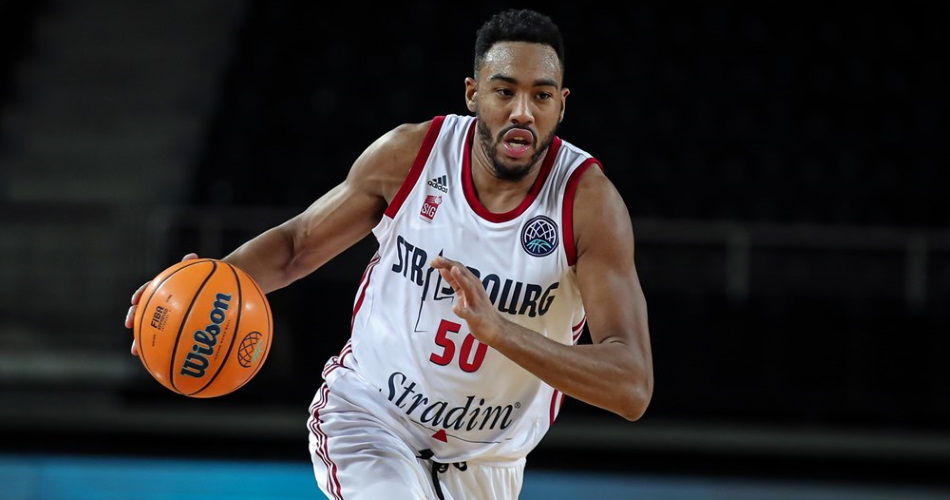 Strasbourg managed to qualify for another final phase of the Basketball Champions League after two season and this was achievable primarily due to one of the best small forward of the tournament, Bonzie Colson.

Colson has been on fire throughout the season with a number of big performances and, as evidenced by his deeds in defense and offense (19.1 points, 6.3 rebounds), he will without a doubt have a spot in the best five. 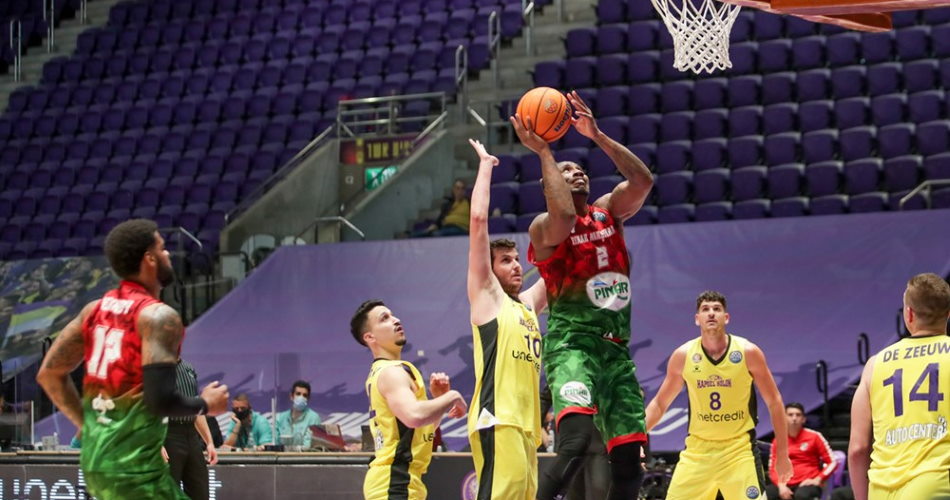 The frontcourt of many teams this season have been impressive but one of the best was undoubtedly Karsiyaka’s with Raymar Morgan who seemed unstoppable in the paint.

The American big with 18.3 points, 5.7 rebounds and 2.2 assists led the Turks to the Final Eight in the last game of the playoffs and now reaps the fruits of his great performances with a highly likely place in the best five of the regular season. 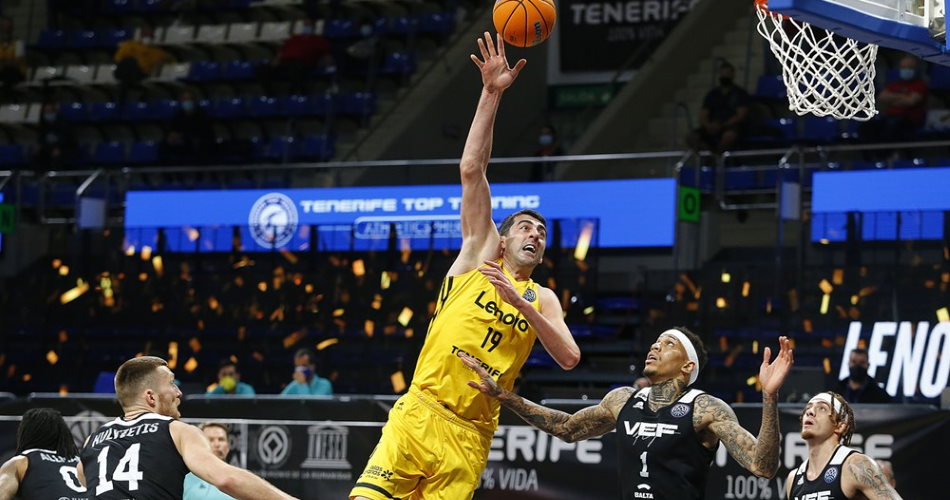 In recent years, Giorgi Sermandini has become synonymous with the title of the best center in the competition. The Georgian center proved this year once again that he is an elite big.

The former center of Panathinaikos and Olympiakos this year counts on average 16.6 points, 5.8 rebounds, and two assists and has rarely come across anyone who can slow him down low.

* Players who also received votes for the best five:

The complete votes of Eurohoops editors: