The head coaches of the teams directly qualified for the 2022-23 Basketball Champions League Regular Season shaped the annual Head Coach workshop held in Frankfurt Wednesday. The connected Referee Clinic was hosted in the German city as well.

The workshop was attended by Head Coaches of the teams that qualified directly to the Regular Season and referees of the Basketball Champions League. The meeting covered a wide range of subjects, including officiating matters, game protocols and game operation developments. It served the purpose to create a forum where opinions can be discussed, experiences shared, evaluations and suggestions collected. 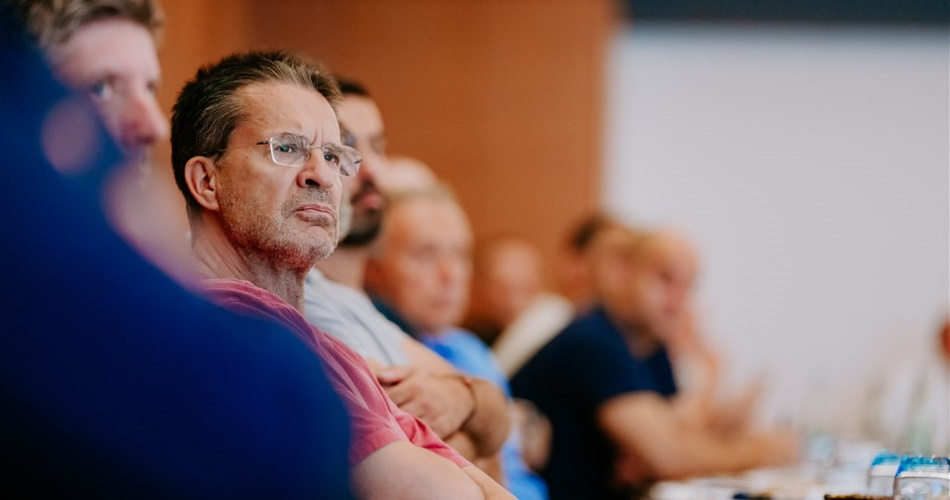 “It is a unique opportunity to be together and build human relationships not only between referees but also with the coaches. As we come from different countries, this workshop is important to build a solid foundation” said Yohan Rosso, French referee of the Basketball Champions League. 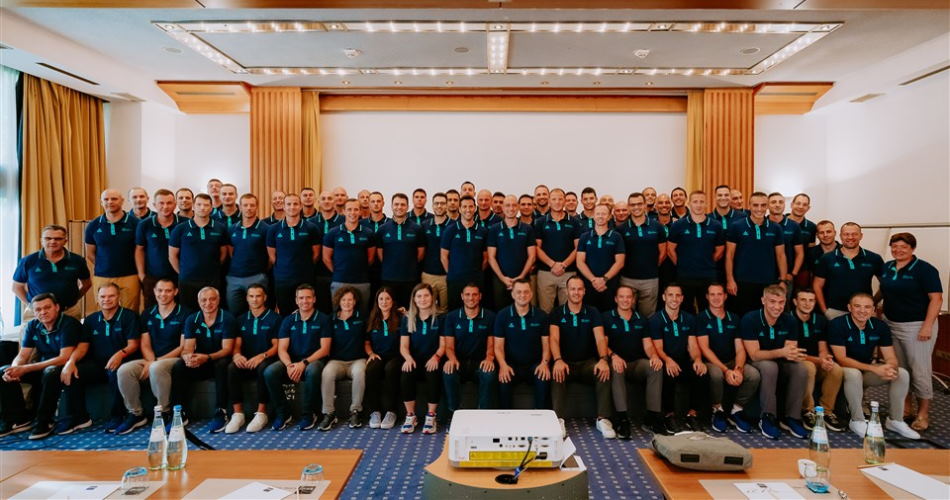 The seventh season of the Basketball Champions League tips off with the Regular Season starting on October 3, 2022. The Qualification Round Tournaments will be played on September 21-25, 2022 in four locations: Skopje (MKD), Malaga (ESP), Lisbon (POR), and Belgrade (SRB).”