The International Centre for Sports Studies (CIES) and FIBA have published the eighth edition of the International Basketball Migration Report, a seasonal insight into the migratory trends and tendencies of the sport across the globe.

This edition of the report, which covers the 2018-19 basketball season, combines FIBA’s knowledge and data on international transfers with the CIES Sports Observatory’s renowned expertise in analysis to document the international migration of players for this season.

The FIBA Management and Administrative Platform (MAP), FIBA’s central information system used to manage all aspects of FIBA basketball competitions, has been a revolutionary tool in regards to the transferring and registering of players and agents. Now with a central online registration system for agents alongside a controlled and centralized players list, the ability of FIBA to monitor all international transfers has been greatly enhanced.

With a total of 8,690 transfers recorded for the season involving 6,882 players, this edition truly emphasizes how basketball is a global sport, encapsulated by 213 National Federations and millions of registered players around the world. 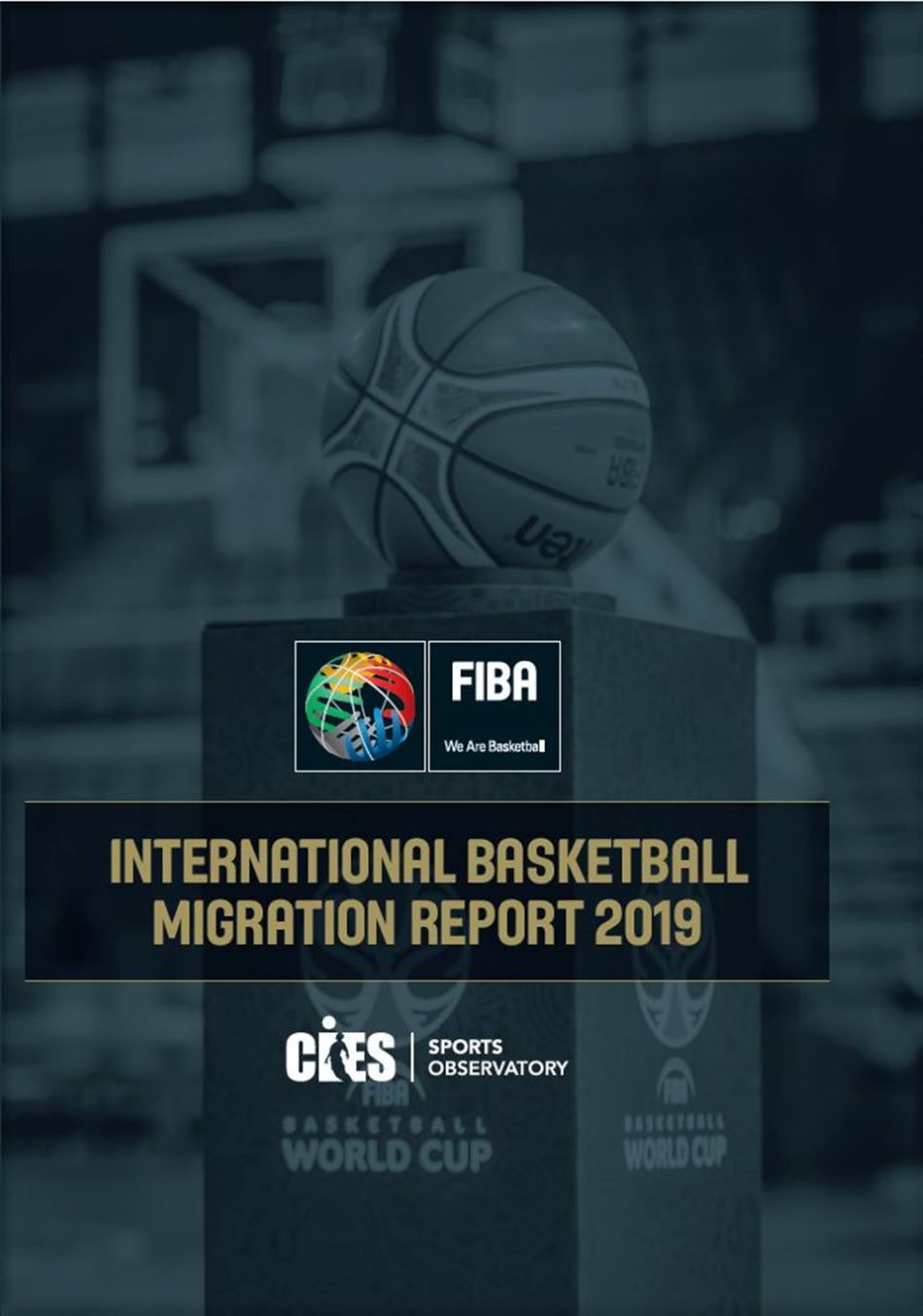 Some of the main highlights from this year’s findings are:

Limited development opportunities within leagues for National U21 players
Nine out of 16 leagues have increased their number of National U21 players. There has been an encouraging increase for countries like Argentina, which went from 25.1% to 30.7%, however, the figure across all national leagues average remains low with 14.8%.