The EuroLeague transfers market is on fire and Eurohoops picks the top 10 free agents for this summer.

The EuroLeague transfers market has been very active thus far in this offseason, with the latest moves of Nick Calathes to Barcelona, Tornike Shengelia to CSKA Moscow and Derrick Williams to Valencia standing out.

Of course, these are a small portion of the impressive transfer moves this summer, though there are still some names looking for their next destination.

Eurohoops picks the Top 10 of EuroLeague free agents that are ready to set the market on fire once again.

Lorenzo Brown turned out to be one of the surprises of the past EuroLeague season. A rookie in the competition at 29, he has an exceptional season, being Crvena Zvezda‘s top scorer. Following the season cancellation, he was immediately targetted by Panathinaikos, however, there is competition from other clubs as well (e.g. Fenerbahce), while the player seems undecided about his future.

During his two-year stint in Crvena Zvezda, Billy Baron has proven his ability to execute from the three-point line (40.3%), while in this past season he led Zvezda in scoring behind Brown. Now, after his rookie season in EuroLeague, he is available at the transfers market and looking for the best potential for him, outside of Belgrade.

After eight successful years with Barcelona, it was time for Ante Tomic to depart from the team, signaling the end of an era. At 33, the Croatian big man has gained experience, and despite the fact he might not be as energetic as in the previous years, many EuroLeague teams would ask for a qualitative center to protect its rim. 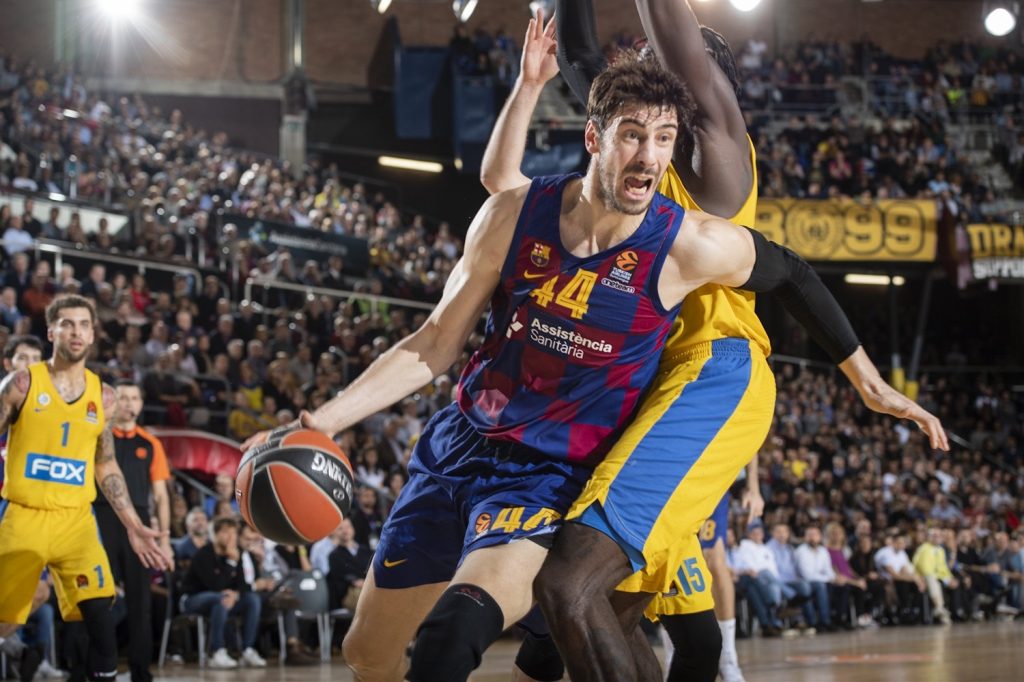 Last summer, Greg Monroe was one of the big arrivals in the competition, as Bayern has signed him following nine years in the NBA. A former Buck, Monroe made a statement on the court, as one of Bayern’s biggest assets. It’s highly unlikely that he will continue in the German club next season, so the chances of seeing him in a different EuroLeague team are big.

Nate Wolters has already gained plenty of EuroLeague experience, having played for three different teams (Crvena Zvezda, Zalgiris, and Maccabi). He is a valuable tool for each team’s backcourt and could draw interest by many teams looking for alternatives in their playmaker position, for example, Panathinaikos. 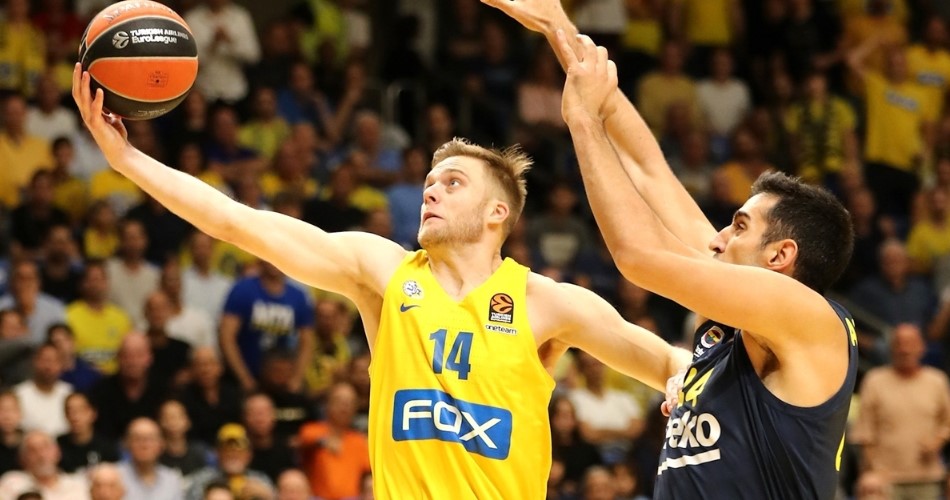 Fenerbahce is on to re-shaping its roster, with big moves in the past few days, after the departure of Zeljko Obradovic and the arrival of Igor Kokoskov. Nikola Kalinic parted ways with the club after five seasons and is up for grabs in the free agents market, with his biggest asset being his contribution at both ends of the court.

Nunnally helped Fenerbahce lift the 2017 EuroLeague trophy, and after taking his chances in the NBA, he made his return to the Old Continent with Olimpia Milano. He returned to Fenerbahce for this past campaign, to help the team’s backcourt scoring. His second stint might not have been successful, though he still remains a big name on the market and could evolve under the right circumstances. 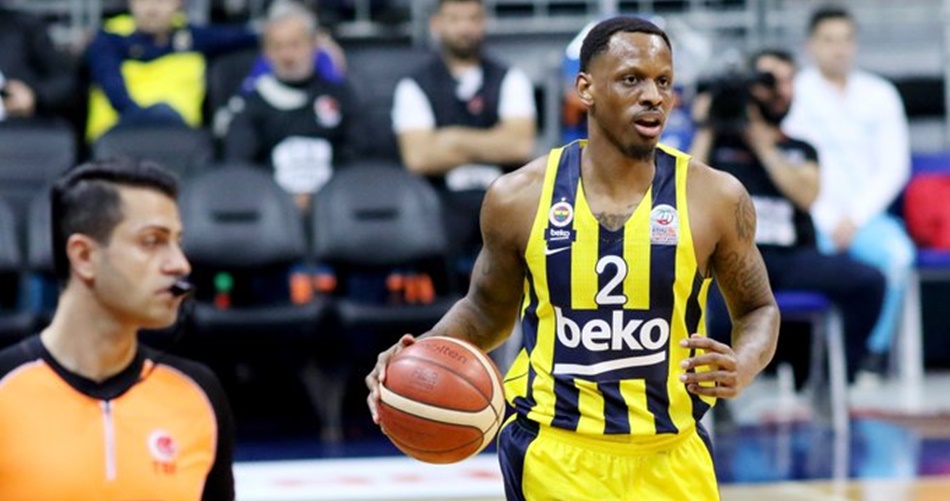 After three years in Khimki, Gill is ready to move forward. The 28-year-old American forward was a key part of the Russian side’s core, but now he enters the market as a free agent. Olympiacos has been among the teams interested to sign him, though as Eurohoops has revealed, Valencia is the frontrunner to sign him. 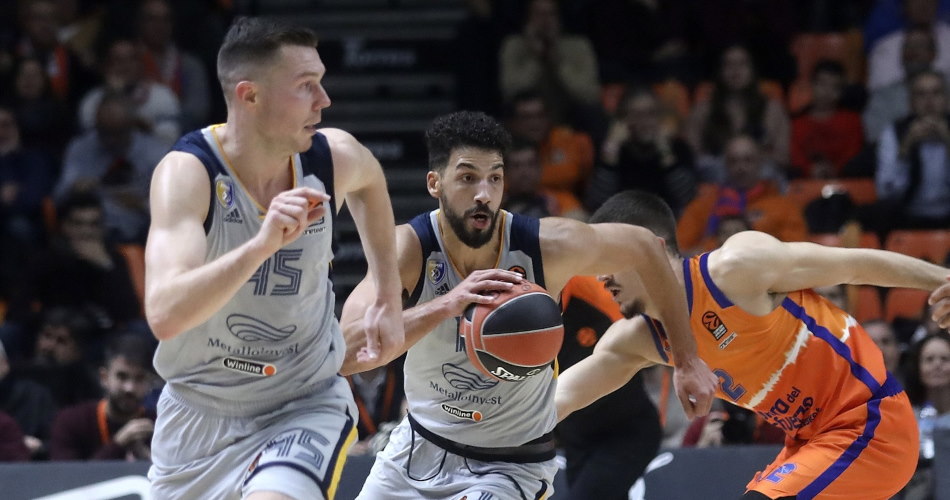 Tarik Black has been Maccabi‘s pillar, though the two sides have taken separate ways. The 29-year-old center is expected to attract several teams on the market, as he has the ability to control the rim, both defensively and offensively. He proved that this season, even though he missed an important part of it due to injury. 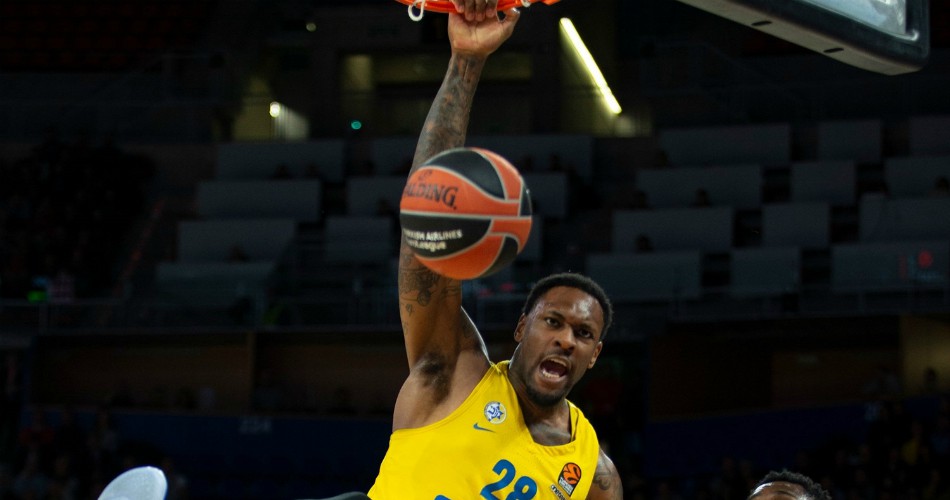 After spending five seasons with Real Madrid, Ayon moved to Zenit last season to be the team’s reference point in the rim. The Mexican center was the top-scorer of the Russian squad and is now free on the market. At 35, he remains a highly reliable solution for a team’s frontcourt.