This week we include safe bets in our team… and a bargain!

The first rounds are helping us to know which players aim to become the great stars of the season. And everyone is pointing to Sasha Vezenkov, who may become the essential guy in our team this year.

We regret leaving him out on Matchday 2, even though Guerschon Yabusele remains a solid option on any team. However, we will get the Bulgarian forward for the first double-round week, as he has confirmed himself as the Olympiacos leader. 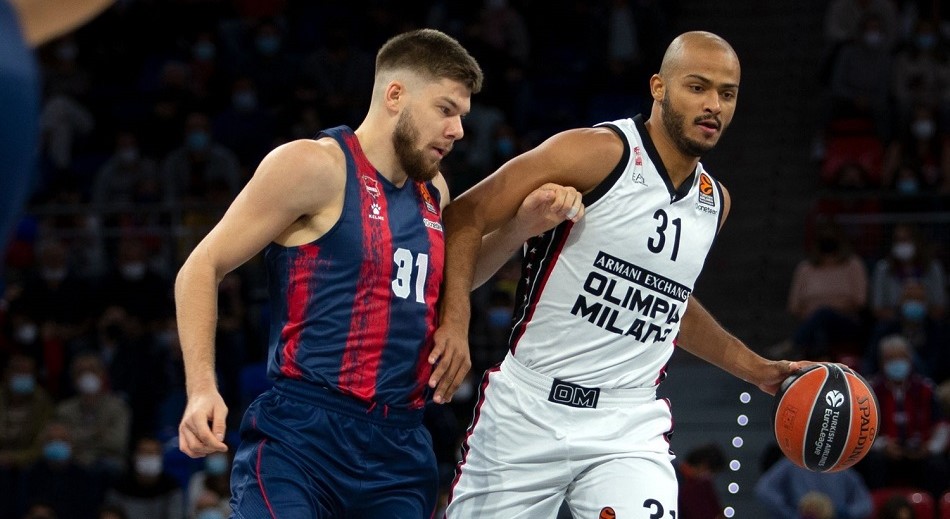 We will make two more changes to our starting five this week. Given that Mario Hezonja is proving somewhat inconsistent at the start of the season, having Shavon Shields (48 M) seems like a safer option. He is a player who can contribute to all aspects of the game on a regular basis… and you can say the same things about Iffe Lundberg (38 M). Both of them take few shots, but with good percentages, and are vital for their teams.

If we seek regularity, we also have to change our starting center. Youssoupha Fall was barely 3 minutes on the court in Berlin last week and we can’t take any risks again. With Joffrey Lauvergne injured, Josh Nebo (32 M) will have many minutes in Zalgiris, a team that needs a reaction. The center is reasonably priced and is adapting well t EuroLeague. And speaking of players who have adapted well, we have been wanting to include Donta Hall in our team… but there is no money for all the players we enjoy watching.

OSCAR DA SILVA IS A BARGAIN 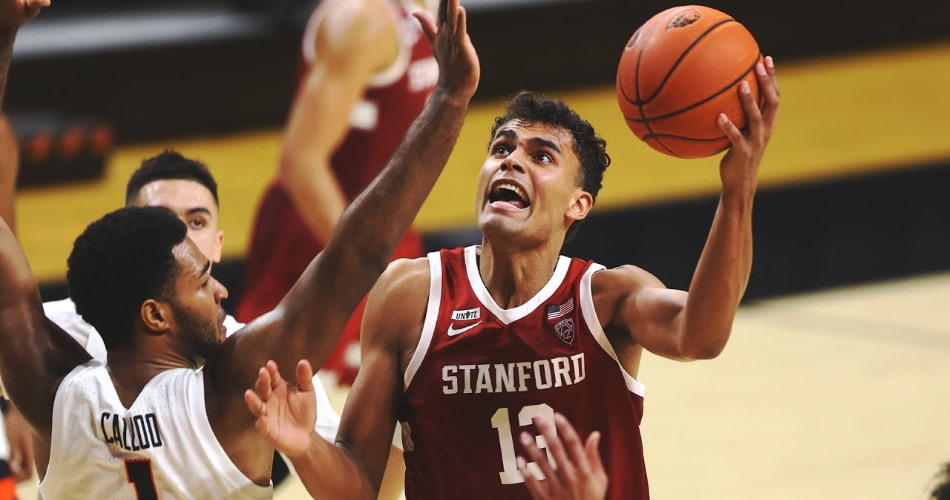 Despite playing as a center, a position that is not ideal for him, Oscar Da Silva had an incredible debut in EuroLeague. ALBA has its four bigs out, so the newcomer to Berlin has a great opportunity ahead. We couldn’t believe his price, just 7 million.

Also, despite having a difficult game on Matchday 3 -against the defending champion Anadolu Efes-, we continue trusting the guys from ASVEL. We keep Elie Okobo in our team and we signed Chris Jones (31 million), who will be our 6th Man after shining in the first weeks and getting 53 points.

What hasn’t changed this year is the Eurohoops private league, which will give away a big present to its winner at the end of the season. Join here and participate creating your Fantasy team!

Below, you can see Eurohoops’ Fantasy team for the 3rd round: 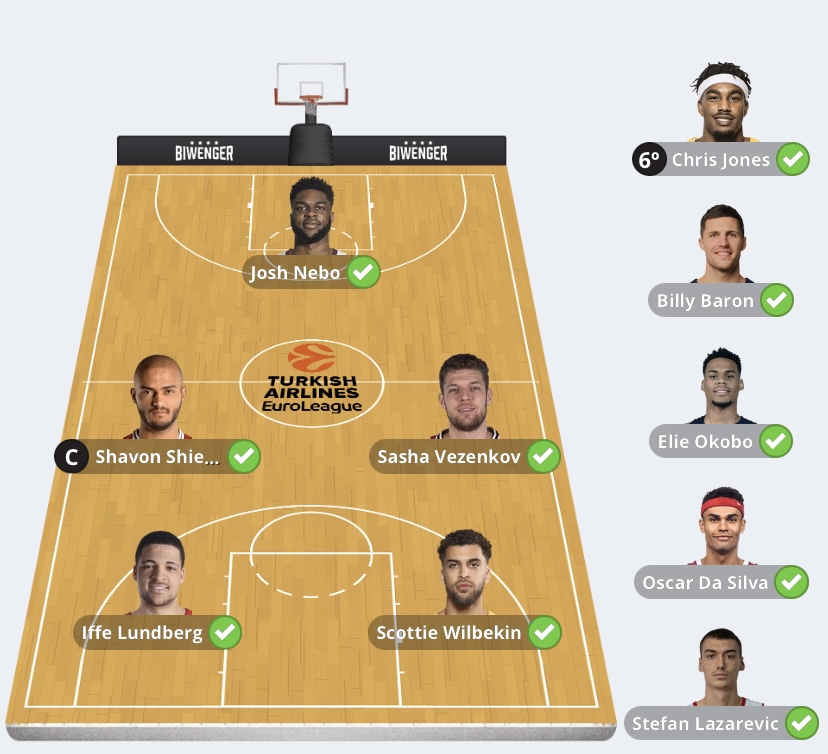