Biwenger ΕuroLeague Fantasy: We need to talk about Marek Blazevic

Zalgiris got its first win this season… and Blazevic is the great bargain of the moment.

You already know that one of the keys in our Fantasy challenge this year is to bet on newcomers and young guys. They are usually players at a very low cost but at the same time reliable and allow us to invest more money in our starting five.

It is usually difficult to find players who play regularly and their values don’t exceed a 10 million price. Stefan Lazarevic made a good early impact, but the big surprise of the season was Oscar da Silva (146 points and 7 million).

Now, Marek Blazevic has made a name for himself as a member of big bargains in Biwenger. With the injuries of Joffrey Lauvergne and Josh Nebo (he is back with the team), the Lithuanian center has earned a prominent place in Jure Zdovc’s rotation. Blazevic has responded to that confidence by having solid performances against great defensive centers, such as Edy Tavares or Georgios Papagiannis. With 14 and 17 points in Fantasy during the last two games, you must bet on him. His value is just 9 million! 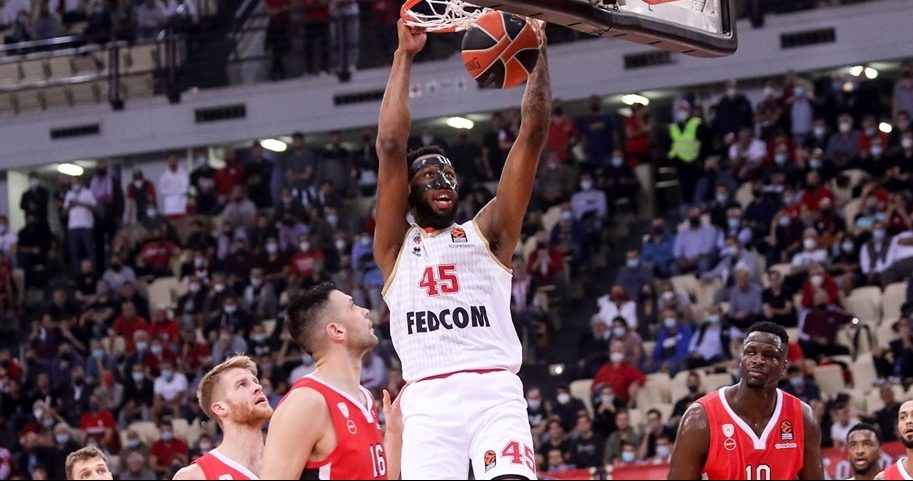 We are not used to making many changes at once… and less in the middle of a week with a double round. However, we wanted to bet on the players who are in the best shape in the competition for Thursday and Friday games.

We have introduced two big guys in our starting five, such as Donta Hall and Ante Zizic, and as you can guess we added Marek Blazevic on the bench. Hall is Biwenger’s best player in the last five games (127 points), while the Maccabi center is sixth (110 in five games). The only change we made adding a backcourt player has been to bring in Daryl Macon for Darrun Hilliard, two players who will face this Thursday.

Hilliard had back-to-back poor performances so we are betting on the best news in Panathinaikos this season. We put confidence in Macon, who makes few mistakes and is a reliable shooter.

Below, you can see Eurohoops’ Fantasy team for the 11th round: 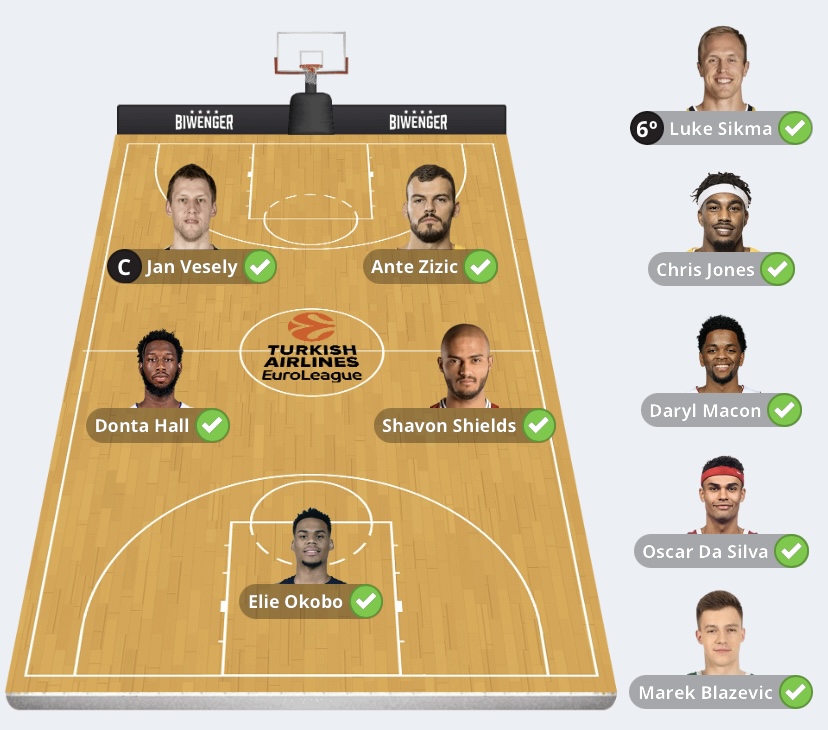