We are focusing on the Mirotic-Larkin clash this week.

This Thursday the last two contenders of the EuroLeague title, FC Barcelona and Anadolu Efes, will face again… and we are going to have a debate that we had just over a month ago. We will once again have a key clash when Nikola Mirotic and Shane Larkin show their scoring power at the Palau Blaugrana. But who should we choose on Biwenger?

We’re talking about two of the hottest players at the moment. On one hand, Mirotic (71 million) averages 22.8 points in Biwenger during the last five games while Larkin (68 million) is going up to 28.8 points in the same period of time. The Montenegrin forward offers more regular scores but it is clear that the American point guard has higher peaks in his performances. Choosing which player will be key in the duel will decide your round. 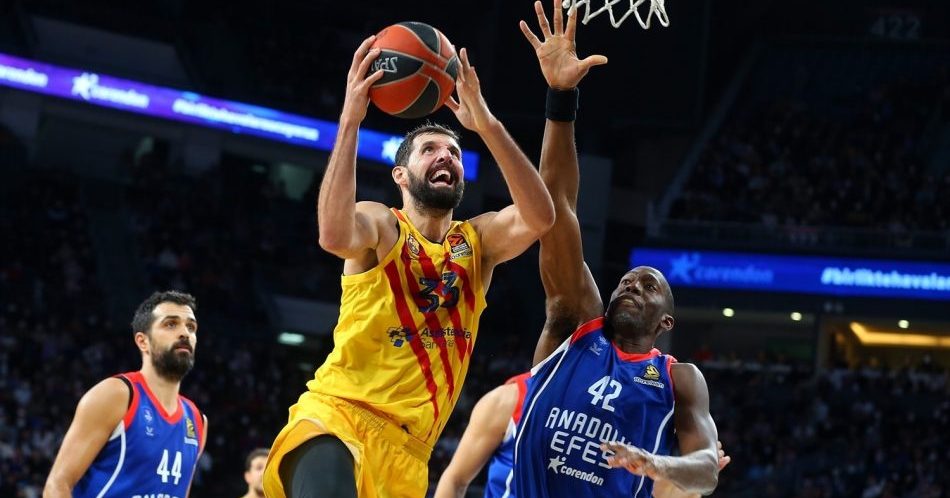 Eurohoops is going to make a Solomonic decision and if we had Larkin in our team in the first leg, now it is Mirotic’s turn. And he will also be our captain.

Also, as you can see below, we are once again making a team with players whose game has not been postponed this week.

Below, you can see Eurohoops’ Fantasy team for the 21st round: 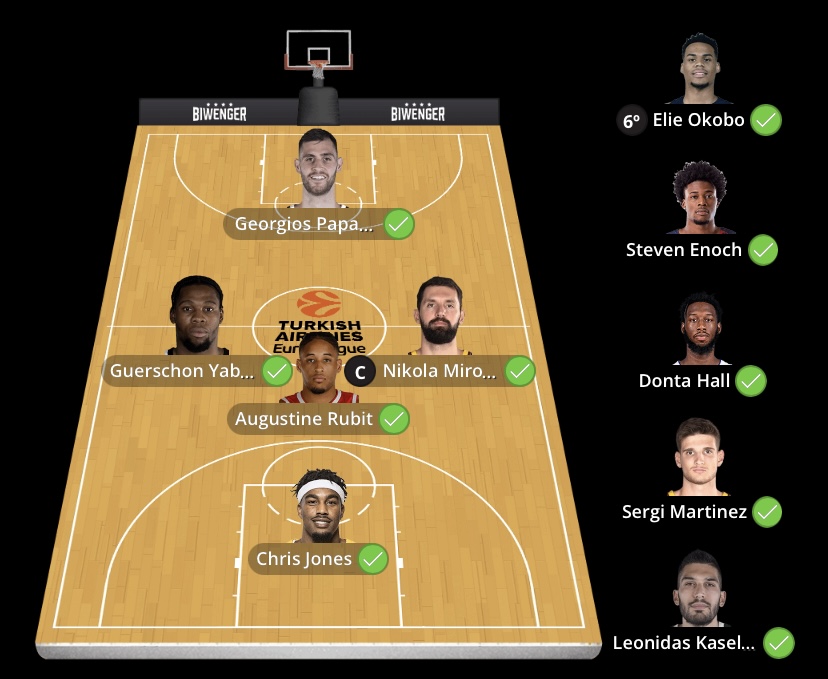