Τhe Top 10 EuroLeague players that are in NBA talks

Top talent is hard to find all over the world and the EuroLeague test is one that ensures a seal of quality for NBA teams. That’s why once more a number of EuroLeague players are expected to move to the other side of the Atlantic, and of course, a number of NBA players will do the opposite.

Eurohoops presents a number of players who for a variety of reasons may make the jump to the NBA this summer. This is not a valuation of their talent, since a lot of EuroLeague players in Europe can hold their own in the NBA, but a presentation in no particular order of 10 cases that have already either made contact with the NBA or are in search of a move to the top league in the world, including the conditions under which a transfer may be completed 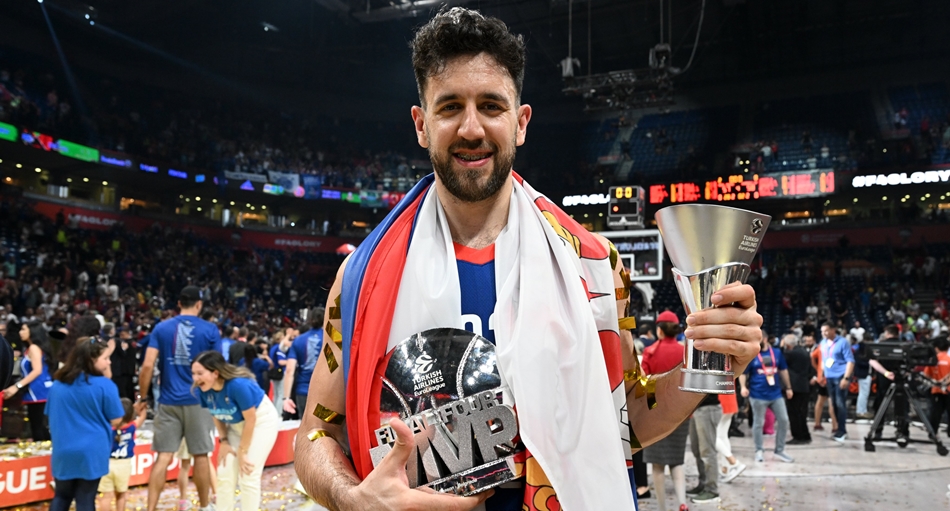 The best international point guard outside the NBA, Micic doesn’t have a lot to prove in Europe anymore. He is a back-to-back EuroLeague champion and Final Four MVP, he is a marquee name and has one of the top contracts outside the NBA, third-best behind Nikola Mirotic and his teammate Shane Larkin.

Micic’s rights belong to Oklahoma City, which is loaded in the point guard position. So, only if a trade happens Micic will make the jump. At this point of his career, he doesn’t want to go to the NBA and sit on the bench. It remains to be seen if OKC can accommodate him and use him as an asset, so everyone can be happy in the end. His buy-out clause expires in mid-July and by then it would be totally clear if he stays in Anadolu Efes or not. And while OKC is not a preferable destination, other teams in the NBA who have a long tradition in international players and connections to ex-Yugoslavia may be already interested…