David Wood among protesters present at the US Capitol

Former NBA player David Wood, who also played for multiple Spanish teams, was part of the protests in front of the US Capitol

Amidst the coronavirus pandemic and social justice issues, the United States has been struck by another crisis after pro-Trump protesters stormed the US Capitol.

The NBA community reacted harshly to the incident which had fatalities and the National Guard was necessary to stop the riots.

However, not all in the basketball world are on one side and that goes for former players as well. One of them could be seen among the protesters as well. David Wood, who never hid his support of Trump, was present and even broadcasted the whole ordeal online. 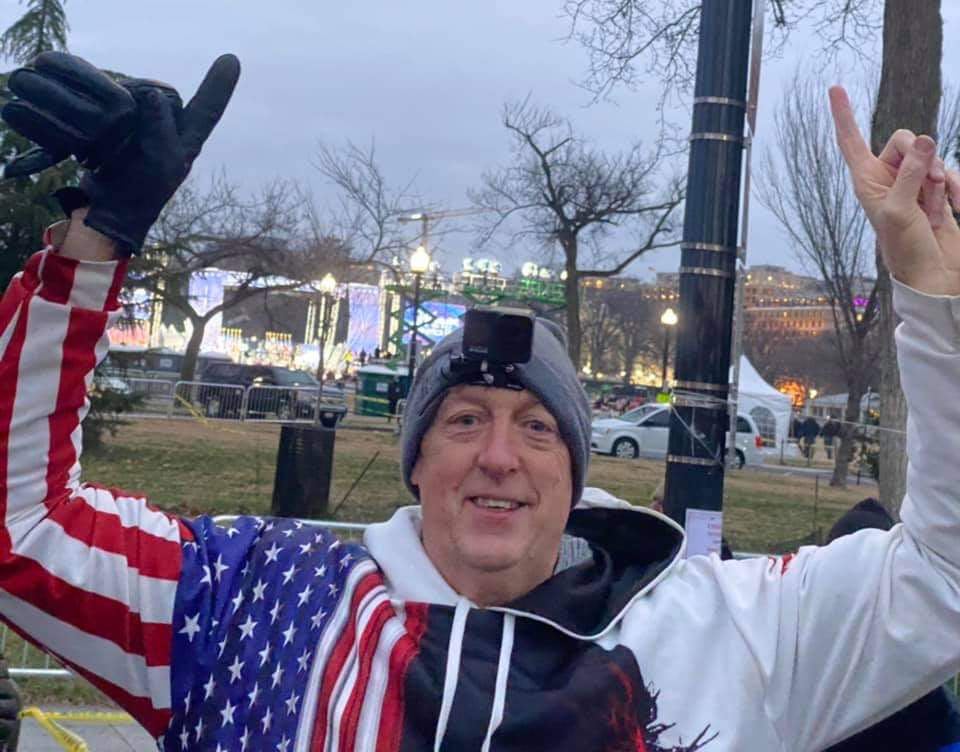