Lanthimos will direct the first Greek Netflix original film feature that will be about EuroLeague legend Vassilis Spanoulis.

After Michael Jordan and Tony Parker, a feature on the career of another basketball player is coming on Netflix. Only this one won’t be a documentary, but a biopic film.

According to exclusive Eurohoops sources, action hero Jason Statham has already been cast to star as Vassilis Spanoulis in an untitled Netflix project about the career of the Greek basketball legend. The film will be directed by four-time Oscar nominee and also one-time basketball player George Lanthimos.

A special de-aging process that was also used in Martin Scorcese’s “The Irishman” will be implemented so that Statham will look much younger than his current age of 53. The English actor will play Spanoulis from his early 20s to his mid 30s.

The movie will start in the city of Larissa, Greece where a young Spanoulis made his basketball beginnings with local teams. It will then depict some key events of Spanoulis’ early career: His first contract with Panathinaikos, his short stint with the Houston Rockets, his return to Greece and his rise to the top of EuroLeague with the Greens.

The second and main part of the film will begin with Spanoulis’ departure from Panathinaikos for archrival Olympiacos Piraeus and will focus on “Kill Bill’s” achievements with the Reds and the back-to-back EuroLeague championships and Final Four MVPs of 2012 and 2013.

Characters like Zeljko Obradovic, Dimitris Diamantidis and Dusan Ivkovic, have been listed as “cast priorities” due to the prominence of their roles in the film.  A casting call has also been made for a “Veteran coach around mid-40s with an American accent who has to deal with an ambitious and feisty rookie.” 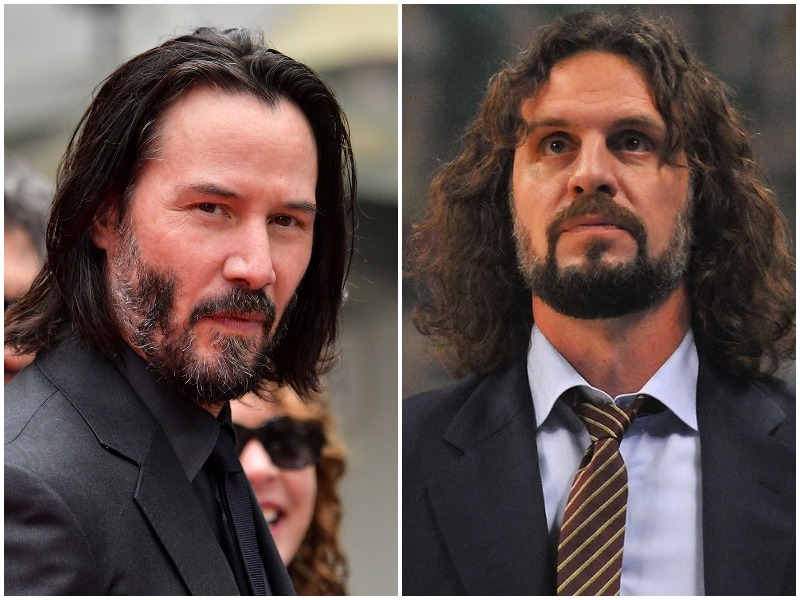