The “Antetokounbros 5K Run” organized by NIKE took place in Athens Greece, Saturday (7/7). Milwaukee Bucks superstar Giannis Antetokounmpo, together with his brothers, Thanasis, Alex, and Francis along with hundreds of people who answered the call of the Antetokounbros ran through the streets of Athens and the center of the city that was closed for the purpose of the event.

The run took place through a 5km course that began at the Triton gym at the area of Sepolia. The place where Giannis made his basketball beginnings and the neighborhood he grew up in. The course ended at the historic Kallimarmanon stadium, where the first modern Olympic Games were held.

Each runner paid €5 for the participation. The total sum that was gathered was contributed to charity for the help of the”Ark Of the World” non-profit organization that works to protect and provide for mothers and children in need. 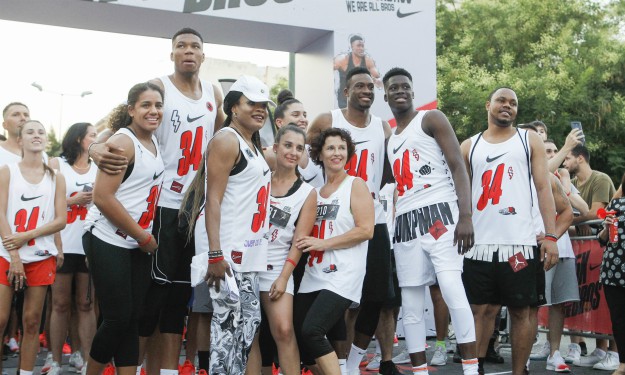 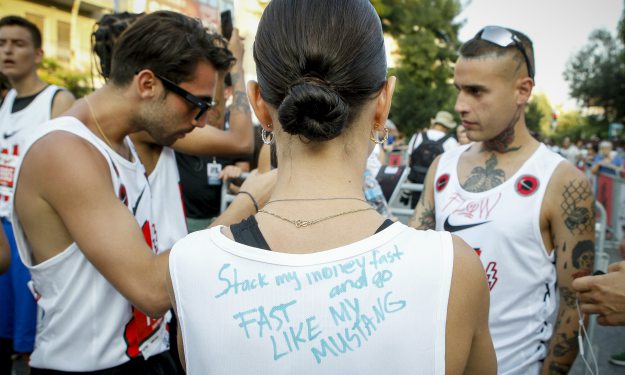 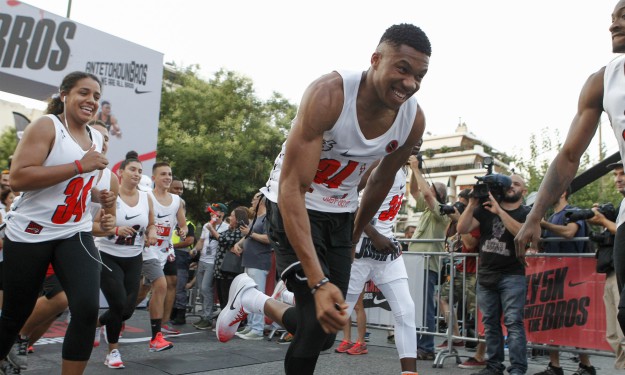 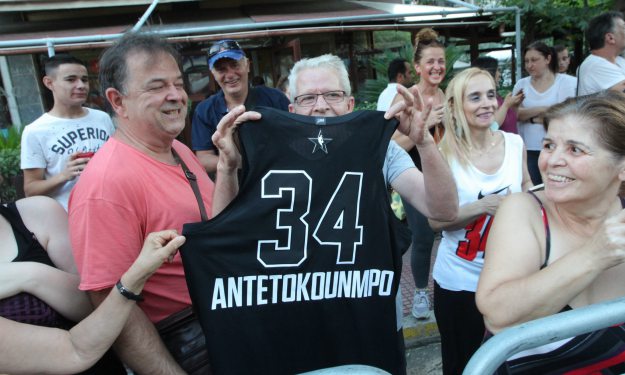 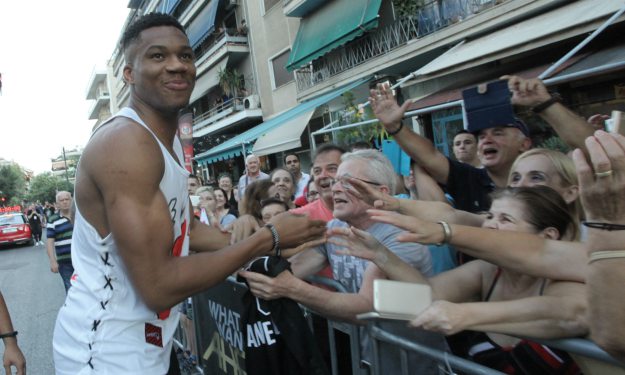 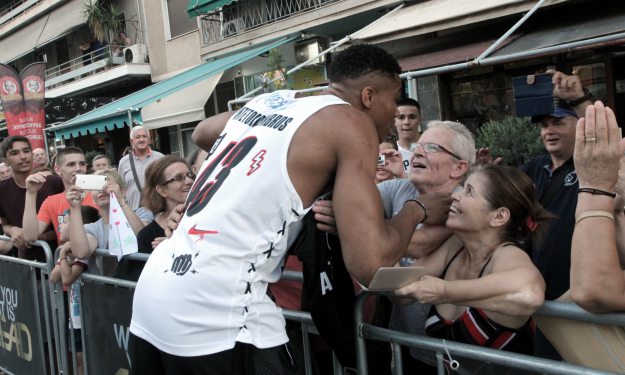 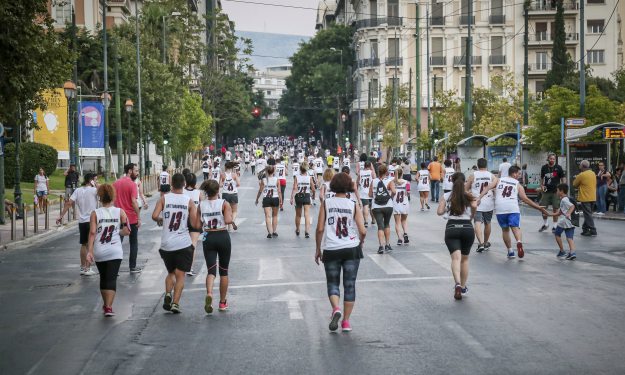 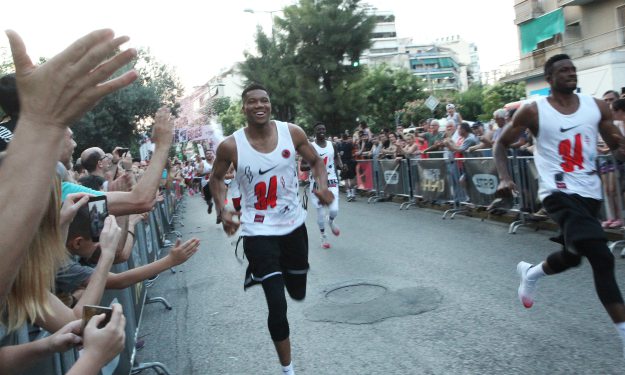 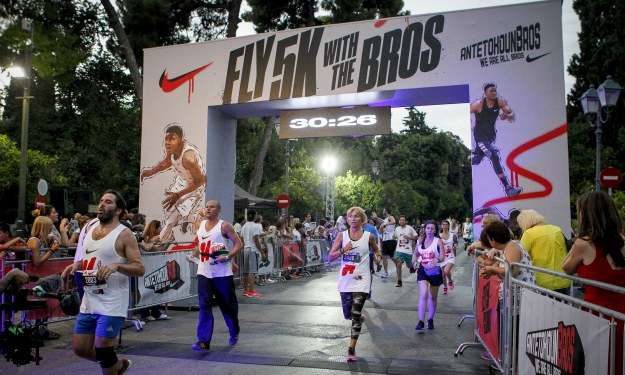 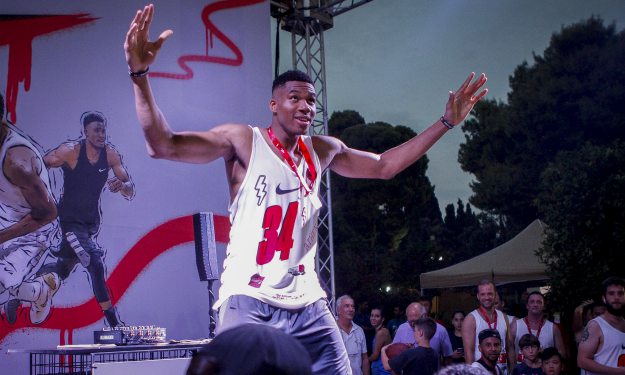