Plenty of international NBA players will be representing their respective countries in the 2022 EuroBasket.

The EuroBasket usually lacks NBA players compared to the European national teams competing in the Olympic Games and FIBA World Cup. But 42 players (reduced to 39) gearing up for the 2022 edition beg to differ.

Keeping in mind that cuts or late additions to the squads are possible, France is in the lead with five NBA players on its preliminary list. Germany is in second place with four players. Slovenia, Turkey, Croatia, Greece, and Spain carry three players apiece.

The tournament stretches from 1 to 18 September. In a quick turnaround for the players involved, the 2022 NBA preseason and the first step toward the 2022-23 NBA Regular Season.

Eurohoops presents the list of NBA players in EuroBasket. 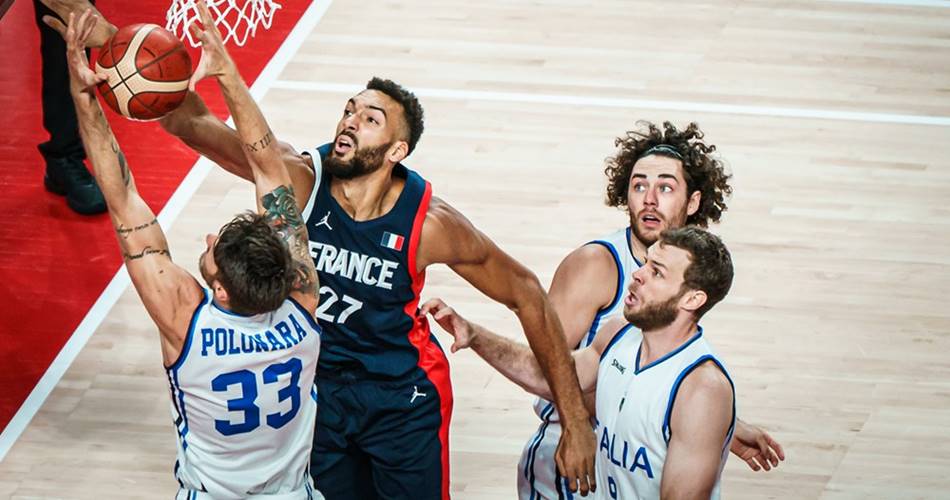 Despite plenty of youngsters located in the NBA outside the picture, the Blues have five players projected to play in Cologne and most likely advance to the knockout stage in Berlin.

Germany will host Group B of the preliminary round and the ensuing single-elimination games. Franz Wagner and free agent Dennis Schroder will be pushing for an extended run since his brother Moritz is out due to an ankle injury.

Checking in at Tbilisi, Turkey will be looking stronger than ever. Missing Omer Yurtseven, but carrying three NBA players is a big part of the growing optimism for the 12 Giant Men fans. 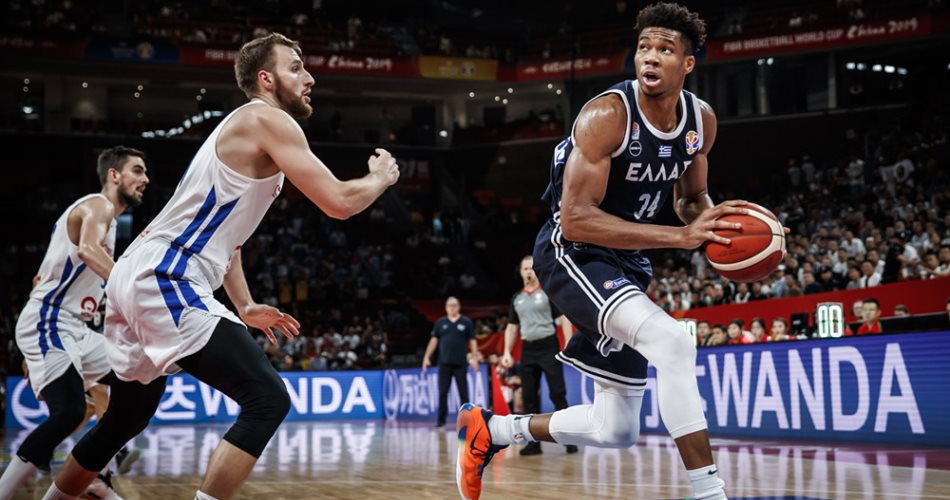 The Chequered Ones will be looking to clinch a berth to the Round of 16 in Milan. Both Bojan Bogdanovic and Ivica Zubac already played for Croatia in the ongoing offseason and will be joining forces with Dario Saric finally returning to action.

Similar to the Milwaukee Bucks, Giannis Antetokounmpo will be the leading player for Greece. A repeat of the 2021 NBA Playoffs would be welcomed by the Greek fans.

From the Greek Freak and the Joker to Luka Doncic. Playing alongside Goran Dragic once more is the question yet to be answered, despite the latter being included in the preliminary list of Slovenia.

Ricky Rubio is injured, and Sergio Rodriguez, Pau Gasol, and Marc Gasol have all retired. But the next generation emerging for Spain looks pretty good as well. Here come the Hernangomez brothers and more. 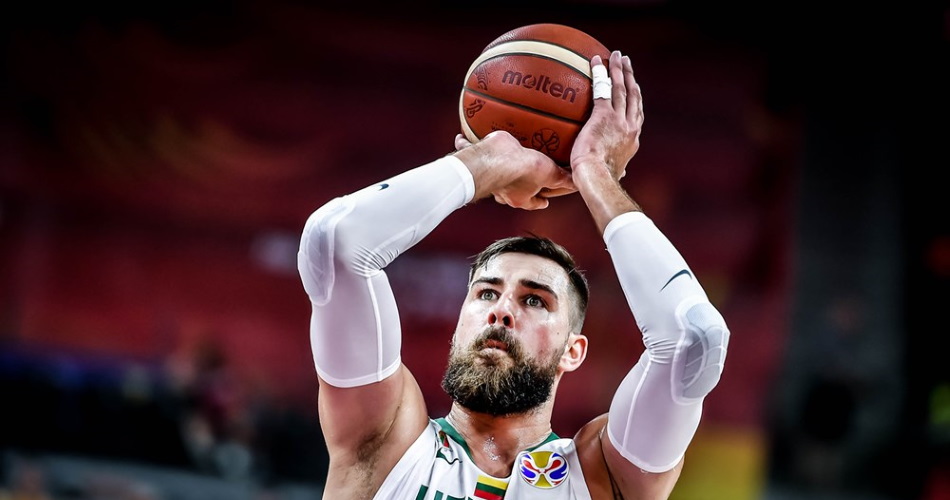 Tornike Shengelia potentially returning to the NBA can up the total of listed players to three. At the moment it is the Indiana Pacers and Milwaukee Bucks represented in the Georgia squad.

The Group C hosts have called up Utah Jazz and Boston Celtics newcomers, Simone Fontecchio and Danilo Gallinari, respectively. Simply making it to Berlin can’t be considered a success for the Azzurri aiming for a long run in the knockout stage.

Jonas Valanciunas and Domantas Sabonis together can be very demanding for any opponent to match up. Group B rivals are set to face the powerful duo in Cologne and from there possibly more national teams in Berlin.

Ukraine, packing Alex Len and Sviatoslav Mykhailiuk, is among the countries slated to compete in Milan’s Group C. Punching in tickets to Berlin is not a stretch nor a given.

At the international level for the first time since the 2019 FIBA World Cup, back-to-back NBA MVP Nikola Jokic is tasked with leading the Eagles far in the competition. Despite being called up, all but namesake Nikola Jovic and Aleksej Pokusevski did not get permission to represent their country from their respective NBA teams.

Back to the Eagles for the first time since 2018, Jusuf Nurkic will be in Cologne looking to power Bosnia-Herzegovina. It will be an uphill battle.

The Group D hosts will feature 22-year-old Vit Krejci in the final stage of a major international tournament for the first time.

The Wolf Pack headed by Lauri Markkanen will be in Prague’s Group D. The deep group with plenty of strong teams can make it complicated for Finland.

The next country carrying one single NBA player, Israel is heading to Group D as well. Deni Avdija will appear for the first time in the final stage of a major international tournament.

Experienced Nikola Vucevic is out but Chicago Bulls teammate Marko Simonovic will be playing for the Brave Falcons in Georgia.

San Antonio Spurs rookie Jeremy Sochan, the ninth pick of the recent NBA draft, will be the player to watch as Poland attempts to make it out of Prague and qualify for the next round.