These are the 7DAYS EuroCup finals moments that left their mark in the competition’s history.

After a long and challenging season, the time has come for UNICS Kazan and AS Monaco to face each other with two goals in mind: the trophy and a much-desired EuroLeague qualification for the 2021-22 season. 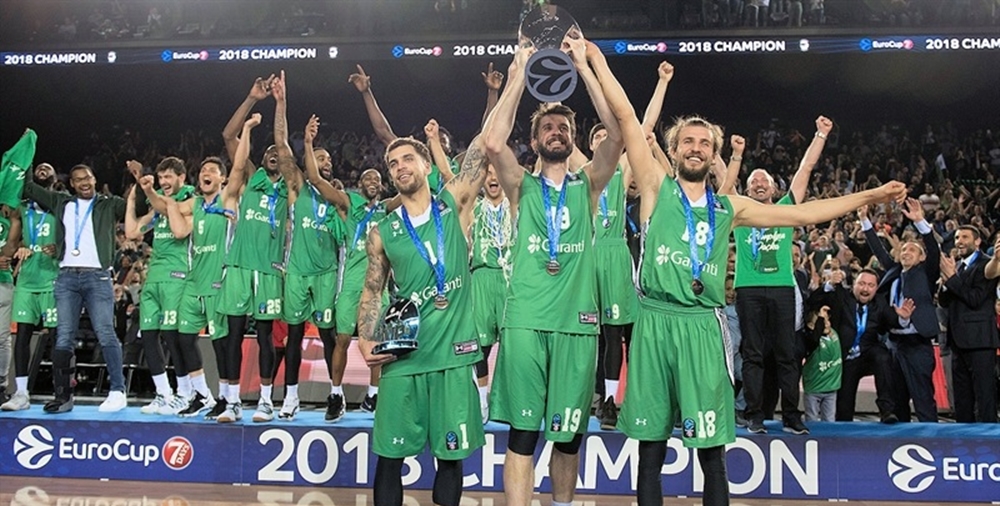 Darussafaka returned to the EuroCup in the 2017-18 season after many years away from all European competitions and ended their run in the best way possible, after sweeping favorites Lokomotiv in the finals, to earn access to the EuroLeague next year.

Scottie Wilbekin posted 24 and 28 points respectively for David Blatt’s squad in this series, to land the Finals MVP honors and Darussafaka has one more reason to brag about this title! Not only did they end a 55-year drought without trophies but managed to also end Lokomotiv’s 20-game winning streak prior to the finals.