How the mighty have fallen. Lokomotiv Kuban Krasnodar is on the verge of missing the Top 16 and the race to the trophy looks more open than ever.

Who would expect that with two rounds left in the regular season, Lokomotiv Kuban Krasnodar would be on the verge of elimination? While clubs like Promitheas Patras and Umana Reyer Venice are making jumps of progress, the Russian powerhouse needs to fight until the last round and even that might not be enough.

Buducnost VOLI Podgorica is also on the verge of elimination and, like Lokomotiv, has dropped six spots in the Power Rankings. On the contrary, Venice made a huge jump forward and the same applies to MoraBanc Andorra and EWE Baskets Oldenburg, which have already secured their spots in the Top 16.

Not much changed for Unicaja, which is having a solid season and, despite a road defeat at Galatasaray, remains one of the top contenders for the trophy. They know the competition and their experience seems to be a huge advantage.

The Greeks continue to steadily improve and getting big wins under their belt. To be exact, they have lost twice to Monaco, but other than that won all their games and qualified with ease to the Top 16 in their first EuroCup campaign.

They enjoyed a 3-0 run since the last edition of the Power Rankings. Venice owns the tie-breaker over Partizan and, like Promitheas, they are the kind of underdogs who can surprise everyone on any court. The six-spot jump is well deserved.

They have the same record as Promitheas in the same group, but they were defeated by the Greeks. This might change, of course, in Bologna in Round 9. Without a doubt, they remain title contenders. 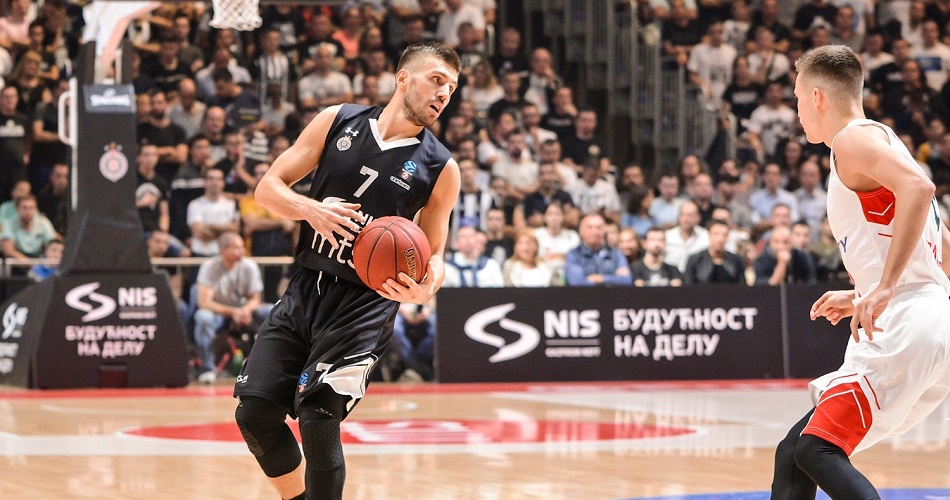 The Serbs have emerged as one of the top teams of the EuroCup, but their record is 1-2 since the last version of the power rankings. It’s not that bad, considering the 6-2 total, it’s still obvious that they are a work in progress.

They missed the chance to punch their ticket early for the next phase of the competition by losing to Cedevita Olimpija Ljubljana and to Nanterre 92. That’s not what you would expect from a contender, but they have things under control.

They are on the verge of making it to the Top 16 with a win over Brescia. They gained three positions in our rankings and despite a modest budget and roster, they are performing better than expected.

They lost a spot due to Darussafaka’s emergence. However, they have qualified for the Top 16 despite losing to Trento and Oldenburg. On the other hand, they beat Unicaja at home.

They have also qualified to the Top 16, but so far they are underperforming on the road, despite a solid game against Virtus Bologna, in which they ultimately were defeated after a big shot by Milos Teodosic.