The season in EuroLeague won’t be completed but Eurohoops gives the individual awards to the big protagonists of the season.

The 2019-2020 season will go down in the history of European basketball as the first that didn’t have a champion. EuroLeague decided to cancel the season on 25/5 and thus everything that we saw until Round 28 will be written in history. Minus the 2020 champion.

If we judge by the tremendous performances, the season could’ve evolved to the best in history!

Action will continue on 1/10/2020 with the premiere of the new season and the same 18 teams being ready to reach the end. Until we see what new EuroLeague brings, Eurohoops tries to give its won awards to the best of the season. 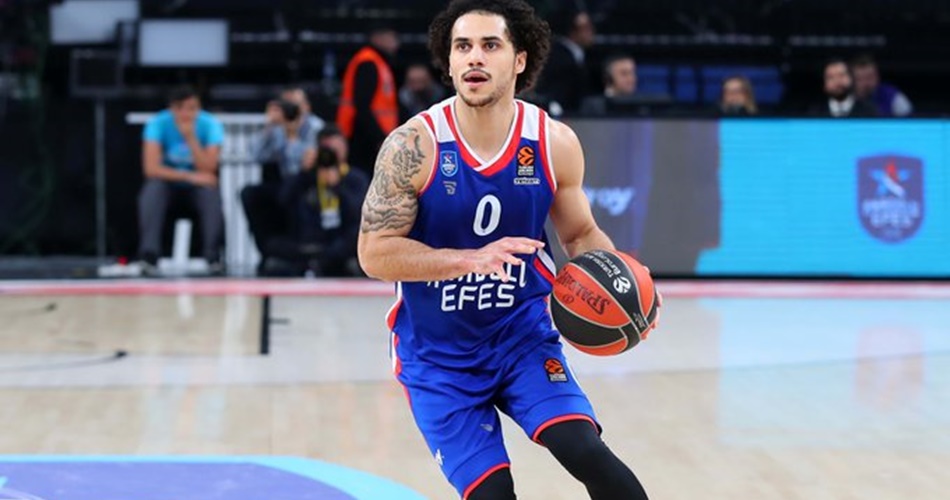 We begin from the most important distinction and at the same time the… easier one. Shane Larkin did some incredible things and although luck wasn’t on his side since he won’t fight for the title with Efes this season, the MVP award belongs to him 100%, even though he himself doesn’t agree.

He won’t go down in history for anything of the above though. During his 25 games, he managed to set a new scoring record for a EuroLeague game when on 29/11/2019 he scored 49 points (5/7 2-pointers, 10/12 3-pointers, 9/10 free throws) against Bayern Munich, and beating the 41-point performance (scored by five players) that was in the second place.

And if this inconceivable record wasn’t enough, the American player had yet another 40+ game. On 6/3/2020, in what ultimately became the last game of the season, Larkin registered 40 points (3/6 2-pointers, 10/15 3-pointers, 4/4 free throws) against Olympiacos and became the only player with 40+ points in more than one EuroLeague game.

Although it can’t be compared with the 40-point games, it’s worth being mentioned that Larkin also set a record by winning consecutive weekly MVP. No other has won the related award four straight rounds (18th to 21st round) while, in total, he was above everyone else in six rounds (11, 18-21-, 28). In three seasons, he managed to climb to the third place of the related list with 10 awards and he needs only two to reach the second position (Mirsad Turkcan has 11). Nando De Colo is first with 16.

Do we need to say more to convince you? We are talking about the player that in three seasons (and not even full seasons) wrote EuroLeague’s history books from the beginning.