After a successful tip for the EuroLeague Fantasy squads last week with Sasha Vezenkov, Eurohoops brings forth another forward from a Greek team – Dinos Mitoglou.

Mitoglou has been getting a significant increase in playing time with interim coach Kostas Charalampidis taking over and that is expected to be the case against ASVEL as well.

It doesn’t represent a big risk either as the Greek costs only 0.91 and you’ll have extra points to invest in other areas. He produced 19 and 24 ratings recently and there’s no reason he wouldn’t be able to do so again.

Another pick-up to consider comes from Olympiacos, as Hassan Martin will not be playing the upcoming games. That brings some attention to Octavius ​​Ellis or Livio Jean-Charles who are also ‘budget options’ and might be a great choice. Think about it… 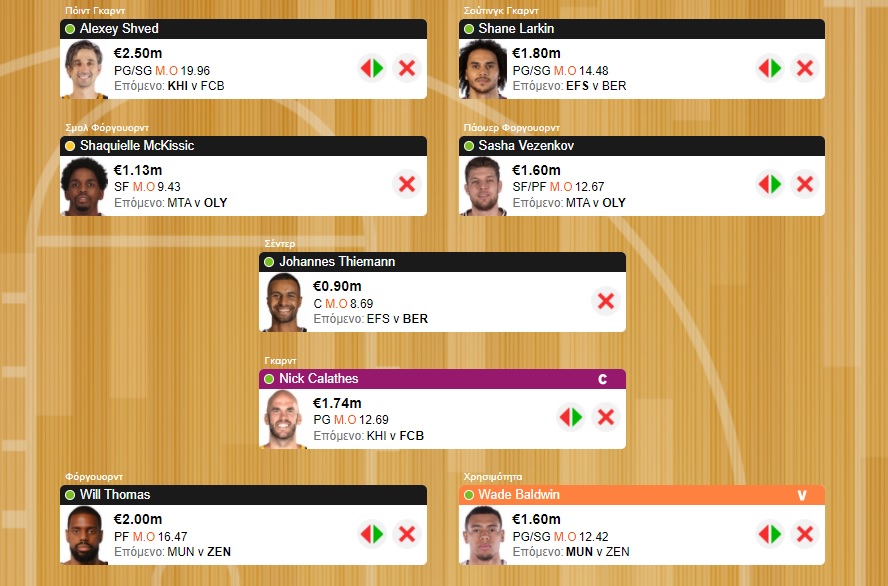 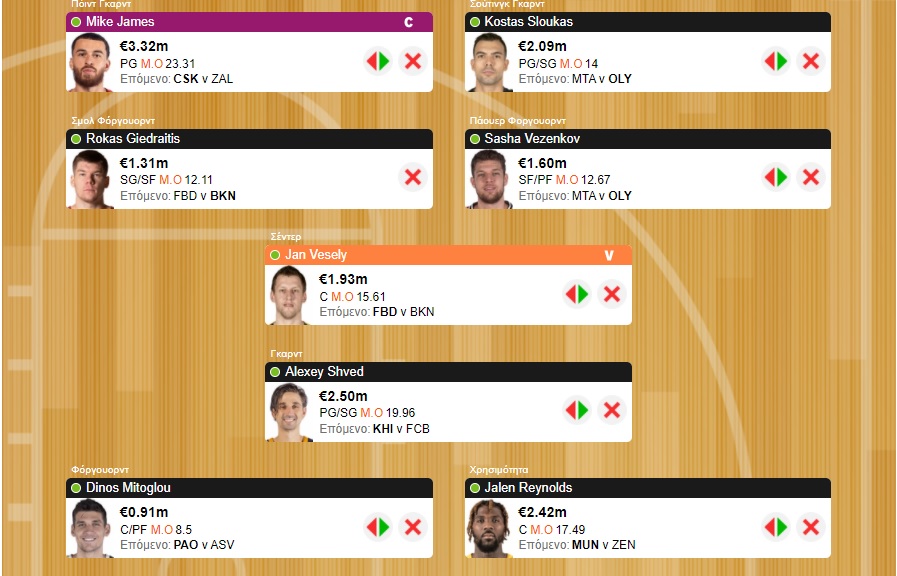