EuroLeague: All 15 mid-season additions in 2021

From Alex Tyus to Christ Koumadje, Eurohoops presents the 15 players who were acquired by 13 different teams in the Turkish Airlines EuroLeague in 2021 before the last deadline expired.

The 18 teams had until Wednesday, February 24 at 18:00 CET to strengthen themselves with players who hadn’t played in the EuroLeague yet this season (until January 6 for those who had played in the competition with another team) and more than a few of them seized the opportunity.

Eurohoops presents the additions that were made in 2021, fifteen in number by thirteen different teams. 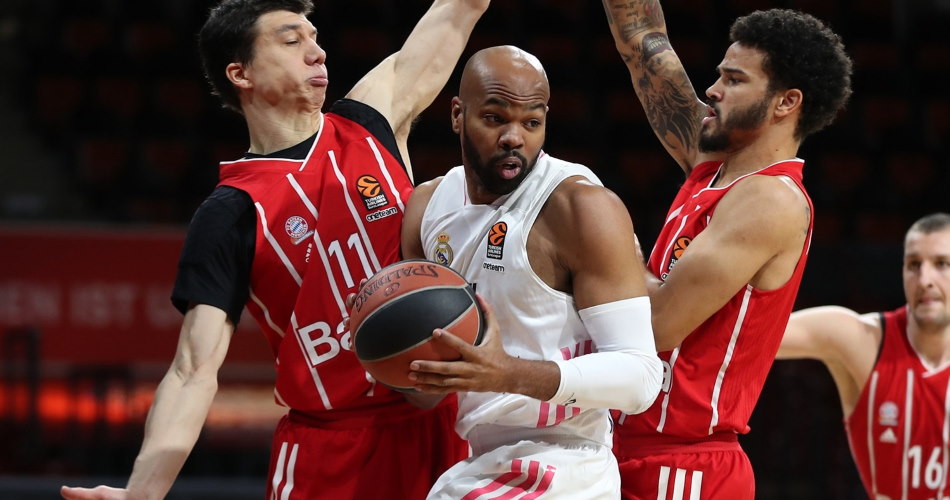 The presence of Walter Tavares was already causing terror in the middle, but Real Madrid made sure to make their frontline even scarier with a player with a long tenure in the EuroLeague, Alex Tyus (Jan. 5). The 2014 Champion with Maccabi Playtika Tel Aviv already counts eight games with the “Los Blancos” and, as time goes by, his role in the rotation grows more and more substantial.