The Turkish Airlines EuroLeague is the biggest stage in European basketball. Eurohoops presents five players who stepped on it that aren’t so-called stars.

Anyone can get a chance in a team, but not everyone will seize it.

Eurohoops presents five players who have made the competition their own and who are slowly attracting some of the limelight on the biggest stage in European basketball, the EuroLeague. 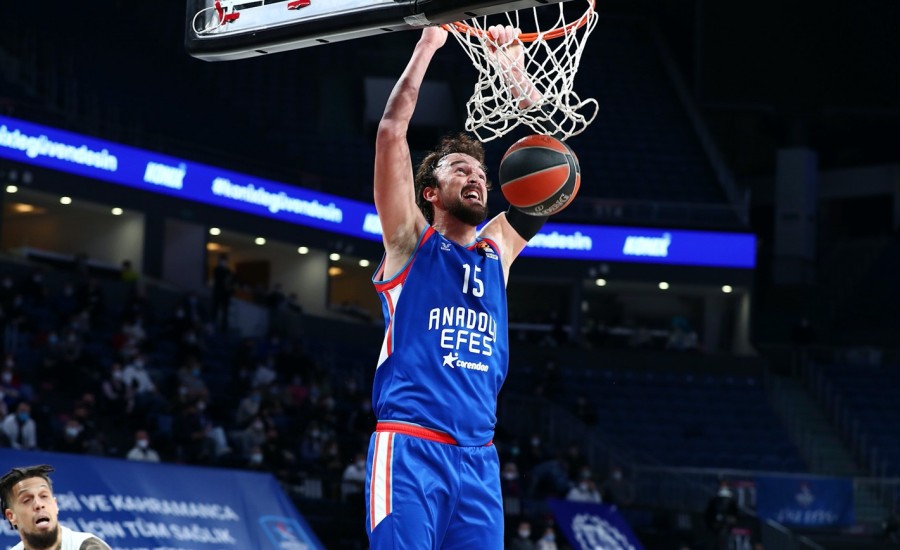 There are more than a few well-known names in Anadolu Efes Istanbul, but there are also more than a few opportunities given by Ergin Ataman to anyone who wants to show what they’re worth. There’s no better example than Sertac Sanli, who stepped up in the absence of Tibor Pleiss and has now worthily earned his place in the rotation with a playing time that exceeds 20:00 in recent games. In fact, he scored in double digits in seven of the last ten games and now has a career-high point average.

Efes is making an impressive run in the second part of the regular season and Sanli, in his third season with the team and fourth in the EuroLeague, is credited with his fair share of this success.