The Turkish Airlines EuroLeague is the highest level in European basketball and nothing is easy here. However, some teams have made it look that way even though it is a phase when the competition is expected to be fierce. Eurohoops presents the 11 sweeps in the history of the best-of-five EuroLeague Playoffs series (2009-present).

The sweeps have been accomplished by five teams from as many countries, with two teams having three each and the rest following behind. Here are the 11 in 44 best-of-five series, in anticipation of the next one(s)… 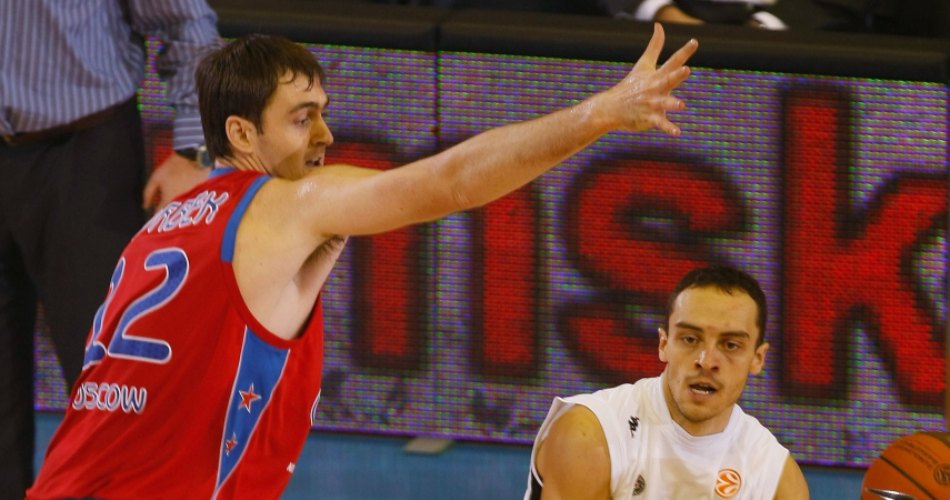 CSKA Moscow was the first team to sweep a best-of-five series in the playoffs. Its victim was Partizan, with whom it had squared off during the regular season too, but had split road wins. The common denominator was strong defenses, much more so in the case of CSKA, which limited Partizan to an average of 51 points over the three games.

Erazem Lorbek played the main role for CSKA with 15.7 points per game in the series.