UNICS Kazan, Anadolu Efes and Bayern Munich got lost early on the road, but just as quickly, they made a U-turn and found their way back into the Turkish Airlines Euroleague race.

It is notable that two of the three had started the new season 0-4 and the other 1-4, but now they are sitting between seventh and 12th place in the standings. They no longer see the backs of almost all the other teams. More likely, some of those other teams are now looking over their shoulders at these rapid risers! 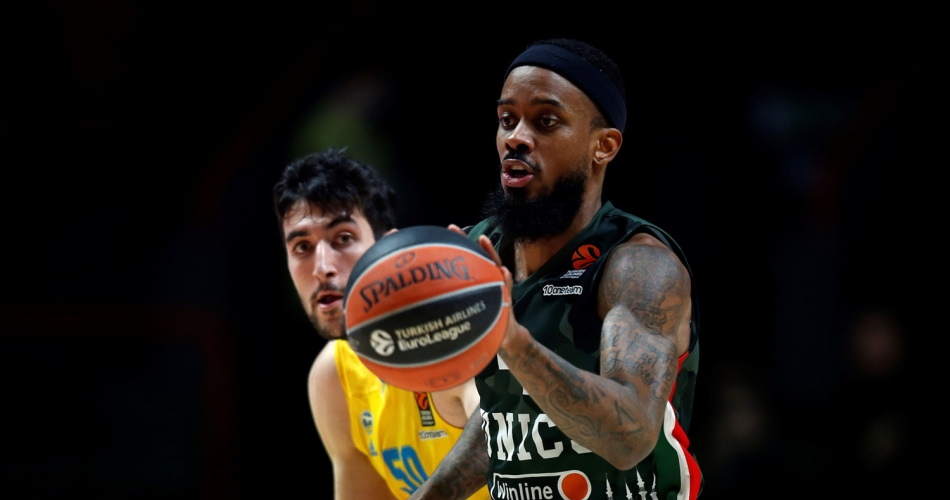 Power: UNICS has been waiting patiently since 2017 to return to the Euroleague, however, in the first five games, that return was far from pleasant. Everything changed after the victory over Baskonia (83-69 R6) in Kazan. Since then, UNICS is undefeated at home, even against the two teams currently sharing first place (vs. Real Madrid 65-58 R7, vs. AX Armani Exchange Milan 97-71 R10). They have also won on the road in places like OAKA (@ Panathinaikos 72-74 R9). The only time UNICS has lost since October 27 was against ASVEL (@ Villeurbanne 85-82 R8) in a game that came down to the final moments.

Driver’s seat: The trio of Lorenzo Brown, Mario Hezonja and Isaiah Canaan has been dangerous for every UNICS opponent. They have been steadily leading this surge. The best games of all three, with career-high or season-high performances, happened during this 5-1 push, with Hezonja posting 22 points, 7 rebounds and 5 assists in the last victory over ALBA (85-71 R11).