The crazy sequence leading to William Howard connecting the game-winning three-pointer from midcourt in the recent visit of LDLC ASVEL Villeurbanne at French rival AS Monaco was reviewed by Euroleague Basketball. The findings regarding the end of the Turkish Airlines EuroLeague Regular Season Round 12 contest were announced Sunday evening.

Per the press release:

Following speculation surrounding a basket scored at the end of the fourth quarter during the AS Monaco vs. LDLC ASVEL Villeurbanne game played on November 26, 2021, Euroleague Basketball’s findings are:

In the fourth quarter with 0:02.9s left on the game clock the ball was inbounded by William Howard of LDLC ASVEL Villeurbanne. The pass was deflected by Paris Lee of AS Monaco after which William Howard recovered the ball and attempted a three-point shot as time was expiring. The officiating crew followed the Euroleague Basketball protocol for end of quarter/game shots and reviewed the play. In following the protocol for such plays, the officiating crew correctly determined that ball had left the hand of the shooter before the red LEDs around the backboard, which indicate time has expired, were fully illuminated, and therefore correctly determined that the basket was valid.

No lights on backboard 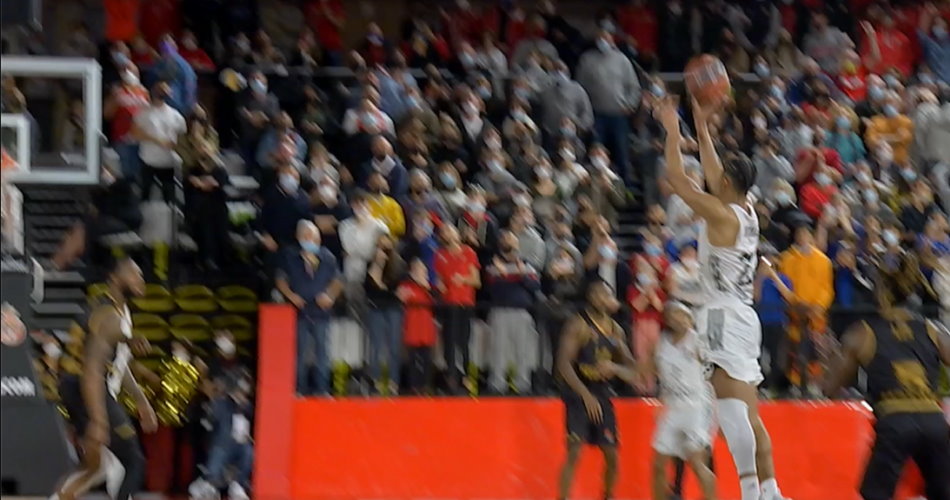 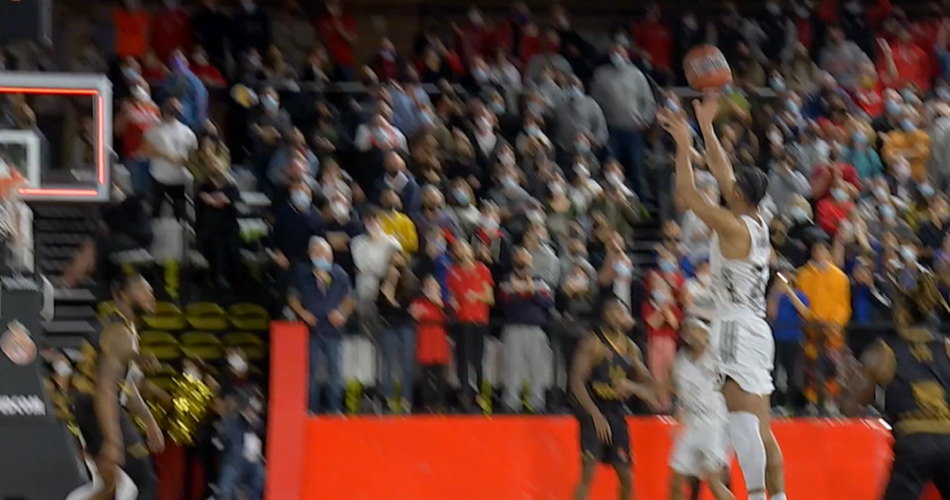 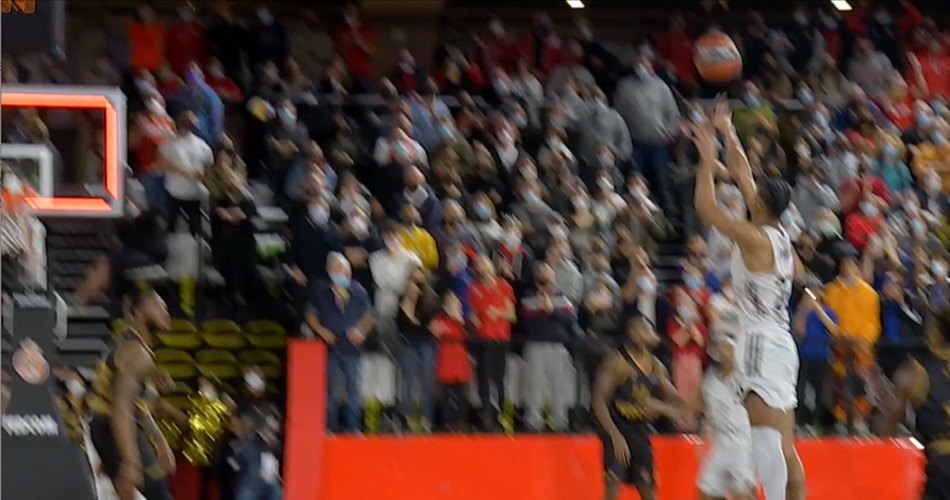 The game-ending effort by Howard improved shorthanded ASVEL to 7-5 while forcing the fellow Betclic Elite LNB Pro A side to 5-7. The team coached by T.J. Parker is tied with Maccabi Playtika Tel Aviv and CSKA Moscow in seventh place of the EuroLeague standings. La Roca Team is knotted with FC Bayern Munich in the 11th spot of the table.