Checking in for the fourth edition of the Turkish Airlines EuroLeague MVP Ladder, powered by Eurohoops.

Reaching the 75% mark of the Turkish Airlines EuroLeague Regular Season, Eurohoops presents the fourth edition of the MVP Ladder.

We rated the players on a scale of 1 to 10 in five different areas to reveal the competitive value of each so far this season. 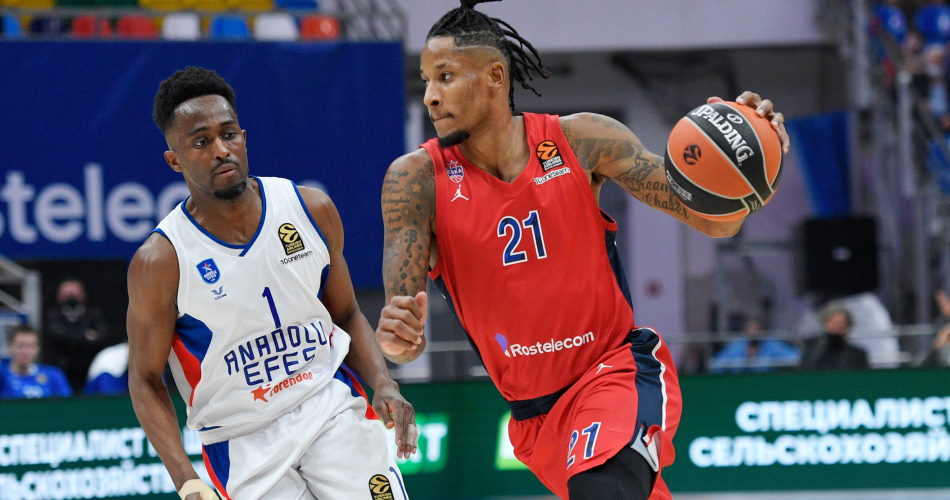 Missing a chunk of games to start 2022 certainly did not help Will Clyburn. Upon returning to action, he struggled shooting the ball, nevertheless kept stuffing the stat sheet as usual. Although he’s moving down the ladder, CSKA Moscow has been improving overall with more players standing out to get the job done moving forward in the season.

Facing ALBA Berlin, CSKA opted to rest him after distancing itself on the scoreboard. He had eight points in 14:34. Presumably, his talent and quality will soon recover his playing time and efficiency.

Clyburn lines up seventh in the EuroLeague scoring table, while sitting 20th in rebounds and 13th in PIR.

The Moscow team won two out of three games without him on the court.