Eurohoops presents the third edition of the Turkish Airlines EuroLeague Power Rankings after the first 10 games of the season.

With the season in full swing, we already have some major changes in the power rankings, with some deep dives and also huge leaps forward. What didn’t change after the 10th game of the season is the dominance of Fenerbahce Beko Istanbul, which has already created an advantage against the other contenders.

As usual, status, momentum, form and importance of results were the criteria for ranking the 18 teams. 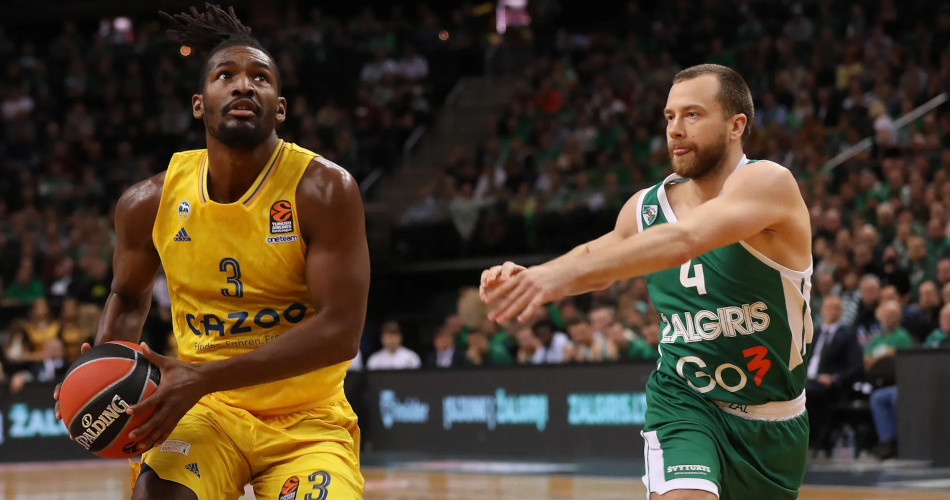 Until the third game, Alba Berlin was undefeated and received one compliment after another from the opponents. Since then, they have seven consecutive defeats despite playing their usual brand of basketball. The team still performs at a high level and produce an enjoyable spectacle, however, the drop compared to the launch is obvious.