Going four-digits in rebounds is the case for 15 players in modern European history, soon to be 16.

Bryant Dunston made some history as the 15th Turkish Airlines EuroLeague player with over 1,000 rebounds to his name. The 33-year-old center extended his sixth EuroLeague campaign and joined the prestigious club on Thursday in Anadolu Efes’ road game against his former team, Olympiacos. He contributed to the “W” with ten points behind 5/7 two-pointers.

The mark and the successor 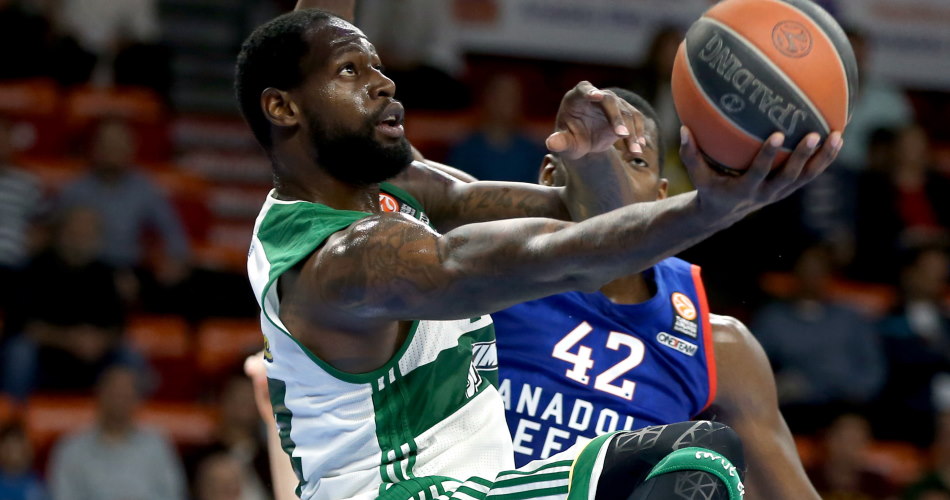 His 46 rebounds for the 2019-20 season land him a 6.6 average, higher than his EuroLeague career average of 5.3, better than his career-high showing of 6.2 boards per game in the 2016-17 season. At his current rate, he will indeed make it even higher in the 15-man list, soon to receive one more member in the form of James Gist.

In other EuroLeague Regular Season Round 7 action, Crvena Zvezda mts suffered a home loss to Real Madrid. Gist finished with six points for the hosts, grabbed five rebounds as well to make his career tally, 997. The nine-year EuroLeague veteran needs three more to become the 16th member of the 1,000-rebound club.