Calathes one assist shy of triple-double as Panathinaikos edges Valencia

Panathinaikos kept Valencia in check and grabbed its second victory in a row with a huge performance by Calathes.

Nick Calathes reached nearly triple-double figures as Panathinaikos OPAP Athens defeated Valencia Basket 91-80 in Round 7 of Turkish Airlines EuroLeague and moved up to a 4-3 record.

Calathes posted 13 points, 12 rebounds, and just one assist shy from reaching his second triple-double in the EuroLeague (first one achieved in the 2018-19 season vs. Buducnost VOLI in April). He exited the court with a PIR of 20 in 29 minutes played.

“It is huge, you have to protect your home gym to be able to compete for this EuroLeague. We did what we have to do tonight. We could have played a little better, but Valencia is a tough team. We played tough and we are happy we got the win”, said the experienced guard after the game.

DeShawn Thomas led Panathinaikos in scoring, finishing the game with 19 points, as well as five boards.

“They are one of those teams that play really smart. They came out and fought. but I think we dialed in at the end defensively, took care of turnovers”, he commented on Valencia’s game tonight.

Despite the defeat, Jordan Lyod put on a monstrous performance with 27 points, eight assists, and five rebounds, leading Valencia with a PIR of 41 across 29 minutes.

The Greens saw Valencia trimming a double-digit deficit in the third period and eventually reduce to 49-46. Their reaction was quick, paced by Thomas and Tyrese Rice (14 points) and order was restored. 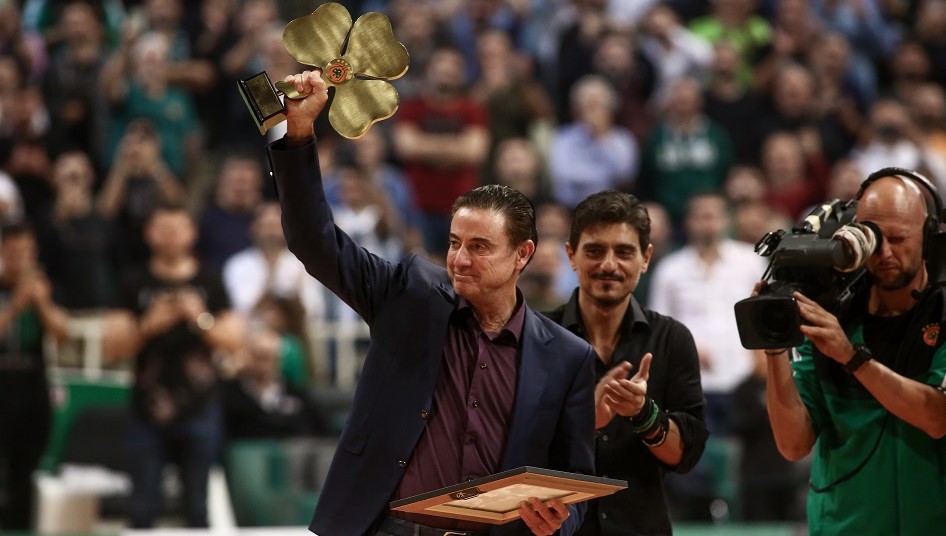 It was a special night in Athens, as former Panathinaikos coach Rick Pitino attended the game and was honored by the club.

Earlier in the day, Pitino was named the new coach of the Greek national team.