The Basketball Champions League announced individual awards in front fo the Final Eight, naming the First and Second Star Lineup, the Best Young Player, and the Coach of the Season.

All that’s left is to crown the champions and named the MVP which will be done on Friday, October 2nd.

On the eve of the Basketball Champions League Final 8 debut in Athens, Greece, a couple of season prizes were awarded.

The following awards were announced: 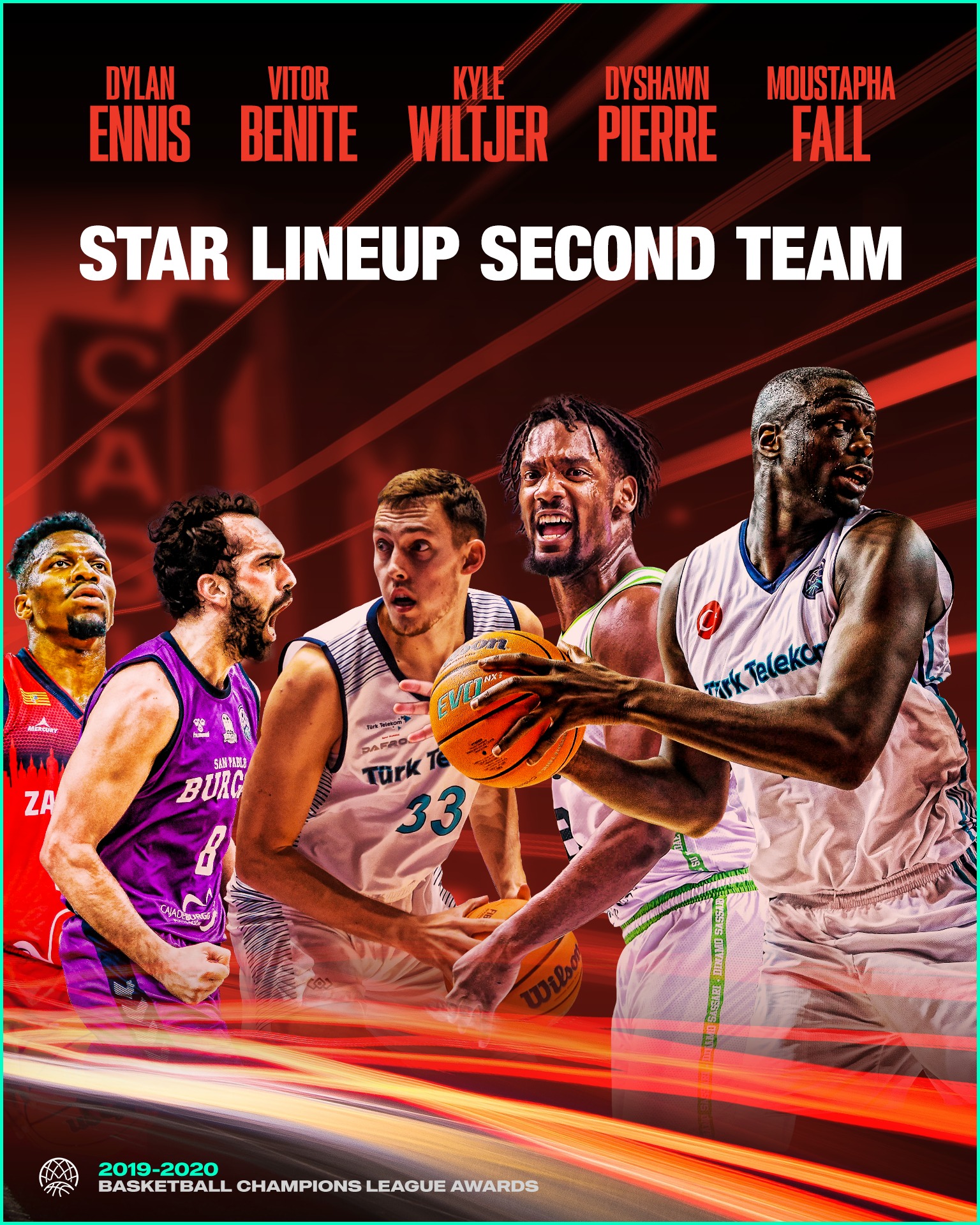