BC NN was heading to its first-ever BCL quarterfinal appearance and needed someone with experience. Luckily, around that time Vorontsevich was in search of a club to finish the season on a high note. Here in Russia we ironically say two lonely met each other.

Eurohoops talked to Andrey Vorontsevich about his free agency, national team games, playing in Nizhny, and of course the Final Eight of the Basketball Champions League.

— Andrey, how do you feel in Nizhny Novgorod? You have played 14 years in CSKA, and now this a is completely new chapter…

— I feel great here. I play for a good club and live in a good city. Medical staff here is excellent and the overall conditions are excellent, too. People who work here make everything in order for players to think only about their job. I knew some of the guys for a long time already, we played together for a national team, so I have been met warmly. I can’t complain, I feel really good in Nizhny.

— You have been a free agent for a pretty long time. What were you doing?

— I have been practicing myself and preparing for the national team games. It was a strange period, but now, with this pandemic, there is actually a lot of strange moments. It is good that, in the end, I decided that it would be better to play for a team to stay in shape. Nizhny was a perfect choice, that is why I am here.

— Are national team games a good promotion for a player who is looking for a club?

— I think I am not this kind of players who should think about promotion. But national team games is something you should be proud of, and this is also a big responsibility. For me, it is very important. I play for Russian NT since 2008, and I am honoured to represent my country. 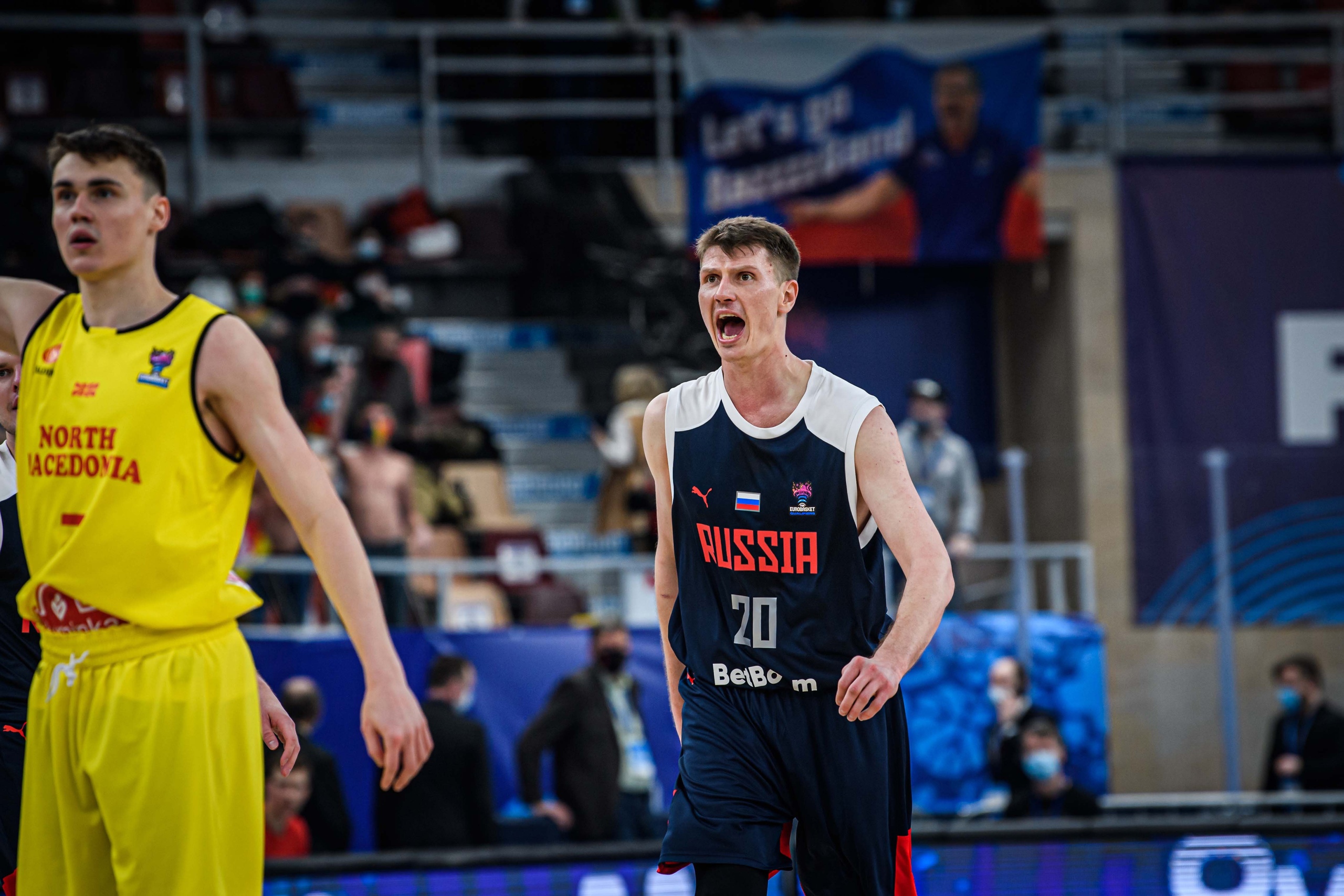 — What are the feelings when you come to play for a NT, though at the same time you do not have a contract with any club?

— I did not think about this. This is a completely different kind of atmosphere. You know everyone, and you all are playing for something bigger. I mean, we do not get money for it, we do not have any special guarantees. So, it is just for a country to be as high as possible in the standings. It is about patriotism and a love for country, and though it may sound sly, it is how it is for me.

— I saw you playing for Nizhny in Basketball Champions League, and I feel like I am re-discovering Andrey Vorontsevich once again. Did you discover something for you personally when you signed here?

— I do not think so, I am like the one I have been all this time. It is kind of hard to talk about yourself, maybe it is more obvious from the outside. As for me, I feel the same like always, like a player who is trying to give his best and help his partners to get better. Like I did all the time with CSKA and Russian national team. I do not think I discovered something about myself.

— What do you think about Champions League as a competition? It is compared to Euroleague all the time…

— This is a very serious tournament. I understand that there are not enough places in Euroleague and Eurocup for all the teams which want to play there. But I would say that these BCL Final Eight teams can play in both of those tournaments. If you look at the quality of basketball they play, it has no difference. 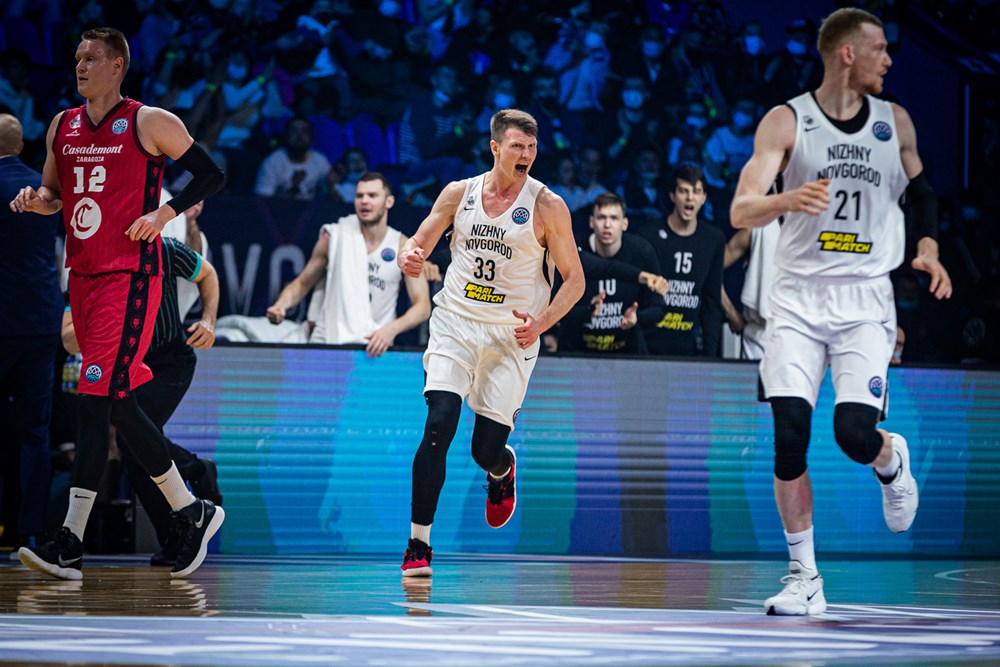 — There is no difference between BCL teams and Euroleague teams, right?

— Exactly, the Final Eight teams could easily play in Euroleague.

— What went wrong in the quarterfinal against Zaragoza?

— We made a lot of unforced mistakes and did not make the shots we were supposed to. In games like this, every centimetre of the court, every mistake, every shot, every second can be crucial. We needed to be more concentrated, but it is an experience we get out this

— How do you find the atmosphere of the Final Eight?

— Because of the pandemic, everybody is sitting home and missing basketball. Now, it is very good that people finally have the opportunity to come and watch the games. We play for the fans, so it is very important.