Basketball Champions League season is over, but once more it will be remembered, especially the final phase

I have witnessed the BCL final stage from the day before the first quarterfinal to the morning after the coronation. These six days handed some unexpected things both on and off the court, and I would like to point them out.

This is a recap of what you might have missed if you did not follow the BCL Final Eight.

After last year’s triumph in Athens somebody could have thought it was a coincidence. Among those eight teams, who would you pick over Burgos in September? I guess… almost everybody.

Well, now you know it was anything but a coincidence. Looking like a fairytale, but in 5208 hours (okay, it is 217 days, hours just sound better) Joan Penarroya and Burgos have won two BCL titles and a FIBA Intercontinental Cup crown. And probably a place in your heart, too, which is surely more important. 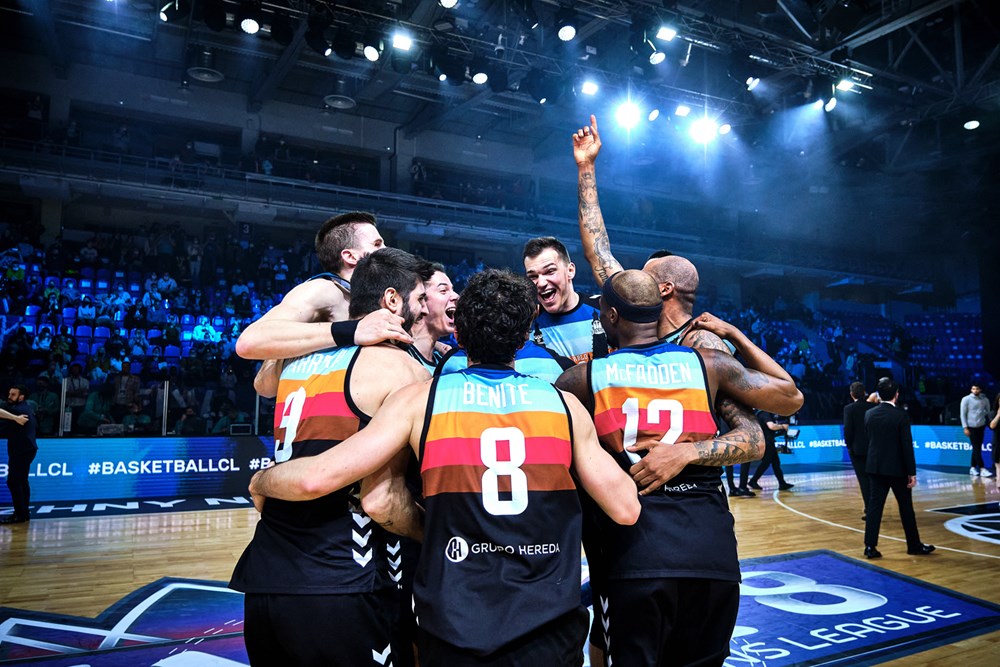 As everybody else, I saw Tenerife as the main contender this season and was very happy when they appeared on the other side of the playoff bracket with Nizhny. If I only knew back then…

It looks like a playoff curse of Tenerife which played so strong throughout the competition and was unable to overcome Strasbourg in the quarterfinals. I mean, a month before they lost to the French team, they humiliated Burgos at home with a 29-point win. What on earth could have gone wrong? 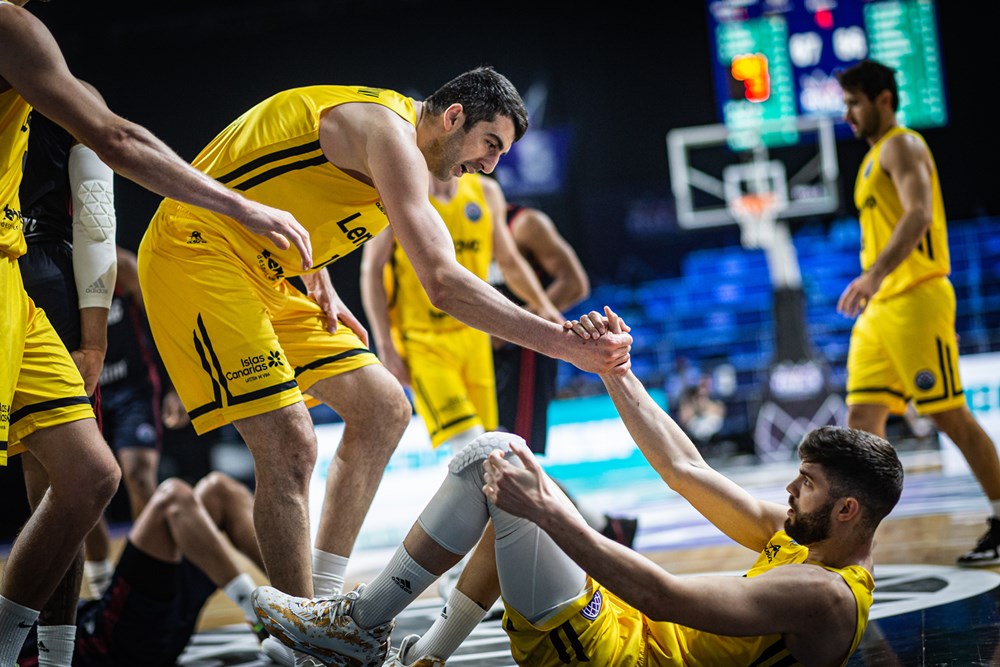 But this is why we love knockout games, right?

Who else loves these games is Strasbourg. A month ago, these guys were packing their suitcases getting ready to be eliminated. They were 0-3 in a playoff group with 0,00001% chances to qualify for the Final Eight. Or even less.

But they grabbed three wins and were lucky enough to have the results they needed in other games, and here they are – also packing their suitcases, but for a completely different destination.

Facing Tenerife looked like the end of a fairytale, but the players of Strasbourg had their own opinion on this. Next team they played was defending champion, and here they stepped down. But only great words for Lassi Tuovi’s team for this season.

And to the season MVP Bonzie Colson, of course, personally. 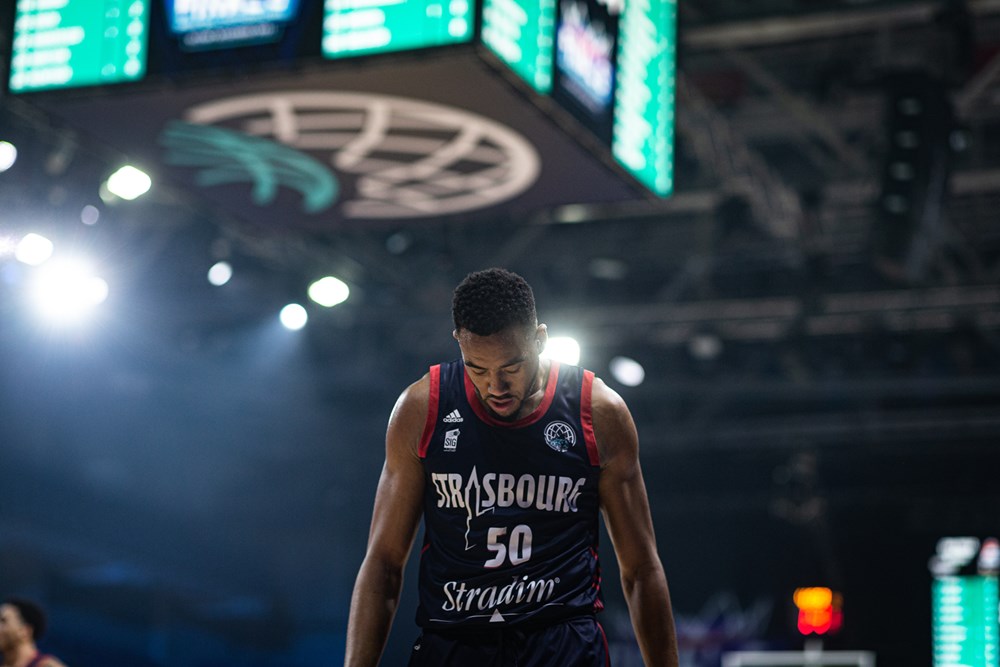 There is a belief that you can’t organise anything big in Russia outside Moscow and Saint Petersburg. The city of Nizhny Novgorod dared to say it was not true, and it succeeded.

From the first step inside the arena you could say it was too good for this particular sports palace. I have seen it a million times during VTB United League, Euroleague and even Basketball Champions League games, but I do not remember such a level.

The organizers worked hard with the sound quality, thought the lights out, covered the most ugly parts with banners, built a decent court entry area, and in the end they showed something they could be really proud of. 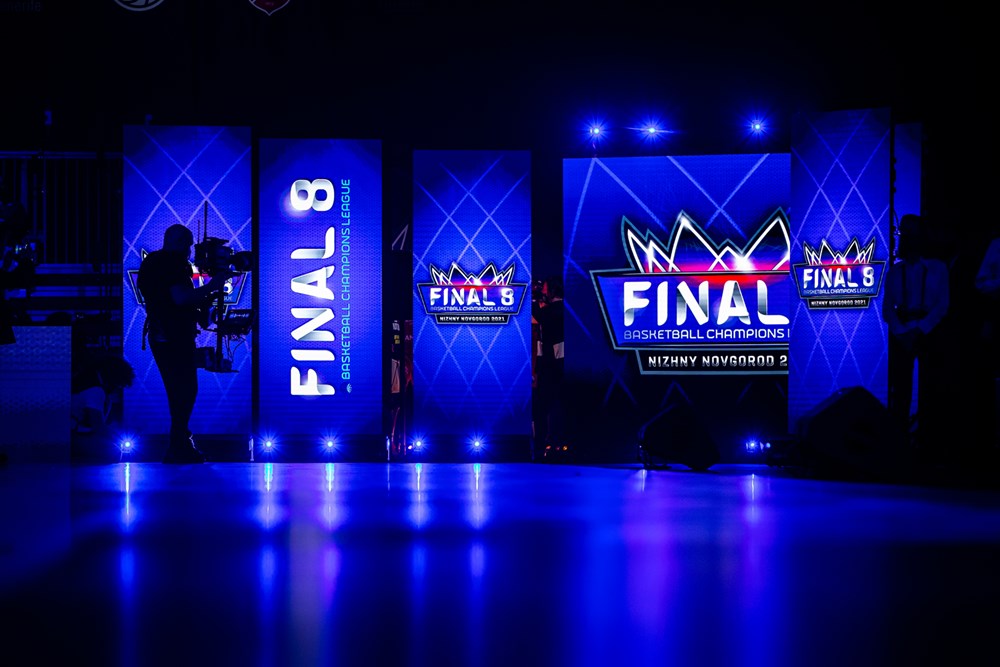 The on-site experience was like you are attending a world class event (yeah, in the middle of the pandemic), and I heard that the TV product was very attractive, too. Although, it is no wonder, the city was preparing for it for like half a month, so now they know how to do it. If Nizhny’s games become a little bit better organized after it, you know it has all happened for a reason.

We could have never seen such a great tournament without wise management of the Basketball Champions League. Crucial decisions that made it possible:

– Reducing the number of games which helped teams to save some more money;

– Maintaining the prize money, which is almost an increasing if we take into consideration the time we live it;

– Choosing a host that can play games with fans on the stands. 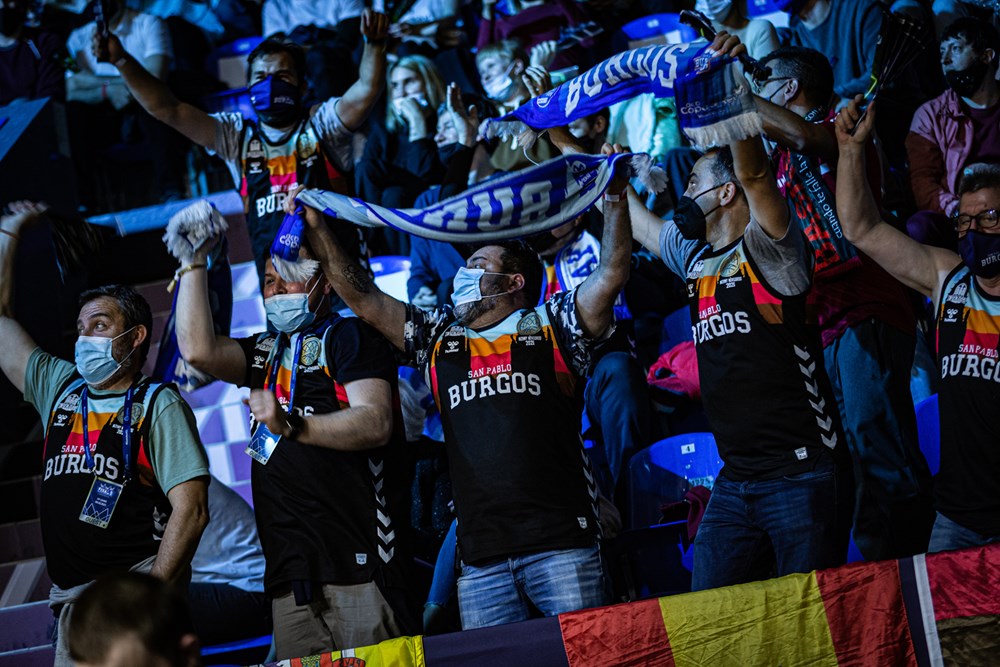