The sixth campaign of the Basketball Champions League is getting closer but there’s still the question of who will grab the last four tickets for the regular season.

Those will belong to the winners of the four qualifying tournaments that are held in four different locations – Peristeri, Treviso, Tallinn, and Sofia. Six clubs are participating in each event in a knockout format with two teams awaiting in the semis.

Group A – Split wins in Europe after almost two decades 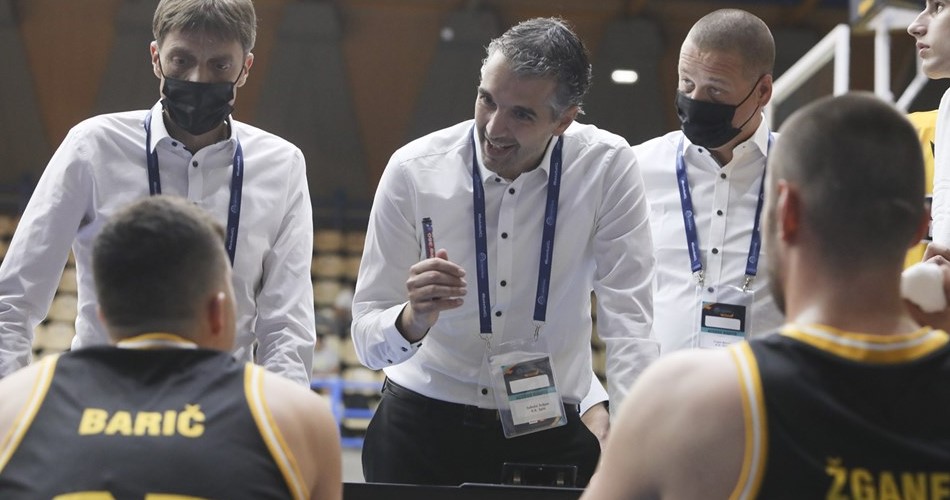 Split has had it rough in the new millennia, especially considering its prestige during the days of Yugoslavia when the club was at the top as one of the most successful in the country and on the European continent.

Hall of Famers Toni Kukoc and Dino Radja come to mind as players who started their rise to the stars from Split. This win marks the club’s first in a European competition in 18 seasons.

That said, this might be a good start to a resurgence story. Baby steps. Karlo Zganec and Toni Perkovic scored 15 and 13 points respectively in a tough game that didn’t see much scoring. For AEK, Quentin Snider had 11 and Andreas Sizopoulos ten points.

The highest-scoring duel of the day belonged to Cluj Napoca thanks to Patrick Richard’s all-around stat line of 24 points, eight rebounds, seven assists while Stefan Bircevic helped out with 17 points.

The opposing squad wasn’t pulling punches either as Juho Nenonen banked in 23 in addition to Marcus LoVett Jr’s 22 points. 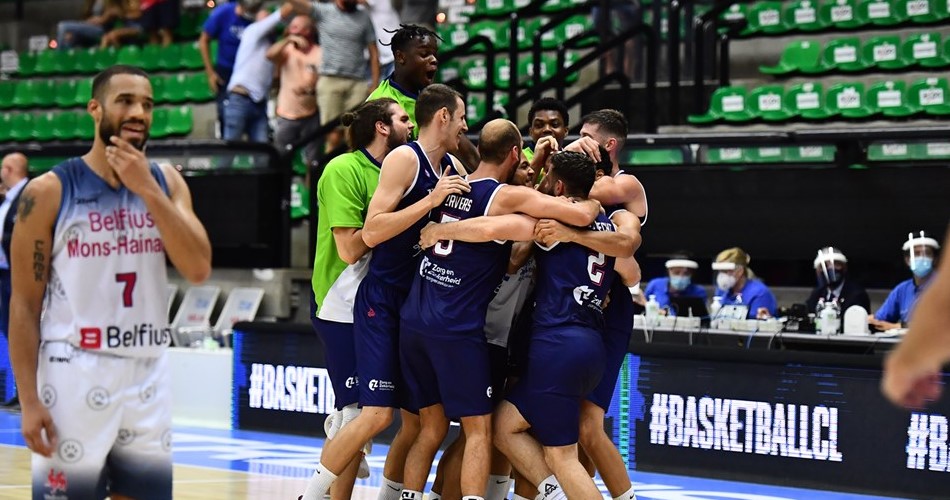 Asbjoern Midtgaard with 22 and Worthy De Jong with 21 points were the reason ZZ Leiden managed to overcome the big challenge but Belfius. The two of them were also responsible for the game-winner as Midtgaard dished out an assist to De Jong who scored with two seconds remaining.

Another unsuccessful try for the London team as they get eliminated in the qualifiers for the second year in a row, despite Lorenzo Cugini’s solid 19-point effort. Treviso had six players score in double-digits as Henry Sims led the way with 16 in addition to Giordano Bortolani’s 13 and Tomas Dimsa’s 12 points. 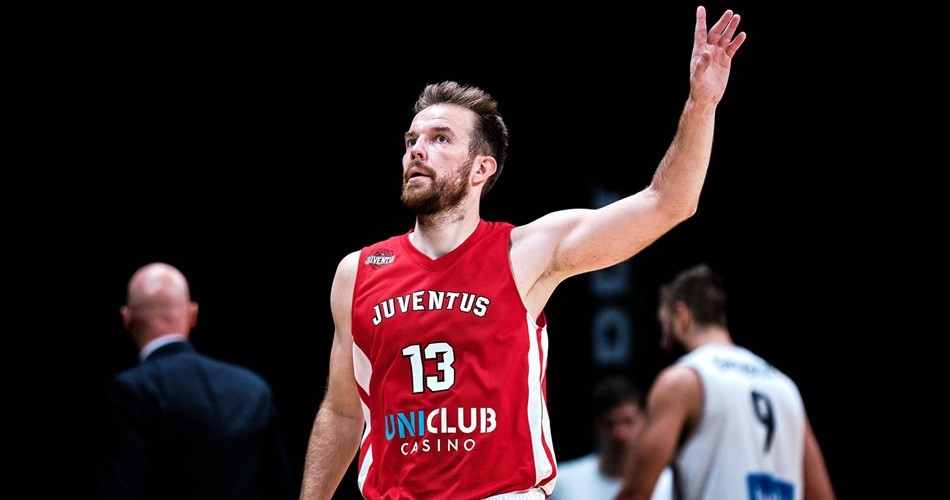 Juventus scored 20 points off turnovers and, coupled with their 13-25 threes, was enough to get a comfortable win over the Austrian opponent. Martynas Gecevicius scored five threes on his way to 19 points while Mindaugas Kupsas had 15 points and 12 rebounds.

Tomas Lekunas also scored 15 while, on the other side, Justin Briggs scored 17 and Milos Grubor 16 points. Both grabbed nine rebounds.

The second game of the group was also a fairly straightforward affair as Kalev/Cramo dominated the paint and with a 22-9 second quarter broke Sporting’s resistance early on.

Kamari Murphy logged 15 points followed by Kregor Hermet and JeQuan Lewis who had 12 each. For Sporting, Travante Williams tried to make a heroic display with 26 points but it wasn’t enough.