The revenge of the exes

The return of J’Covan Brown and Josh Owens at OAKA turned out to be a triumph for them and maybe sweet revenge against their former team.

AEK Athens managed to re-established itself as a household name in European basketball by winning last season’s Basketball Champions League.

The effort to restore old glories by new team owner, Makis Aggelopoulos, started in 2014. Since then, AEK tried to do things fast and on the way changed a lot of faces on the roster and on the bench.

Josh Owens signed a contract for one season and ended up playing just one game for the team, while J’Covan Brown was a mid-season addition with an option to stay with the team for another year. However, he didn’t spend more than five months in Athens.

Since then many things changed in the Greek team, but this week, Brown with 21 points and Owens with 10 points and 10 rebounds were the best players of Hapoel Jerusalem in the 79-75 road win against AEK. It might not have been a coincidence…

The fast exit of Owens 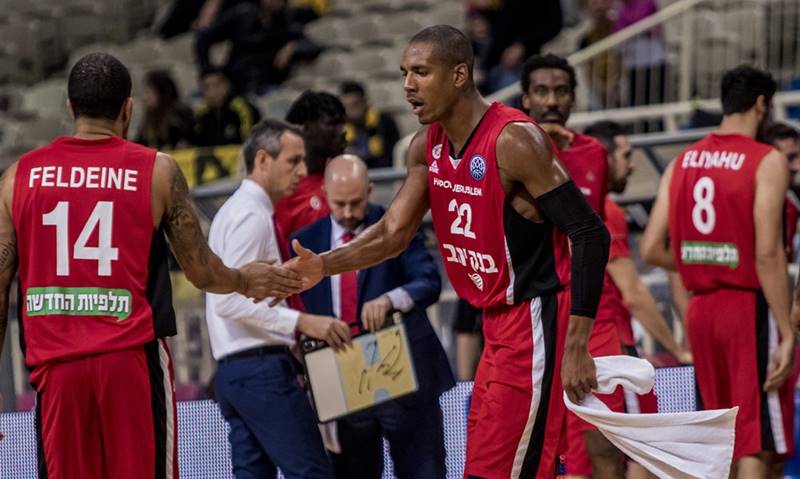 The first sign that AEK wanted to aim high was the hiring of coach Jure Zdovc. The Slovenian coach signed with the team a tw0-and-a-half seasons deal on the 20th of December 2015. One of the first additions on the team roster during the next summer was Josh Owens.

He was coming from a good season in Italy with Umana Reyer Venezia, reaching the league’s semifinals. He sighed his contract with AEK on June 18, 2016, and he was expected to be a key member of the new project under Zdovc. Things didn’t go as planned. Despite being one of the early summer signings, Owens appeared just for three minutes in one Greek league game and on the 10th of October 2016, he was released.

The explanation of this particular move was that Owens was added, having in mind that Greek big man Loukas Mavrokefalidis would have been the starting center of the team. Mavrokefalidis left the team for personal reasons and another kind of player was needed on Owens’ spot.

The five months of J’Covan 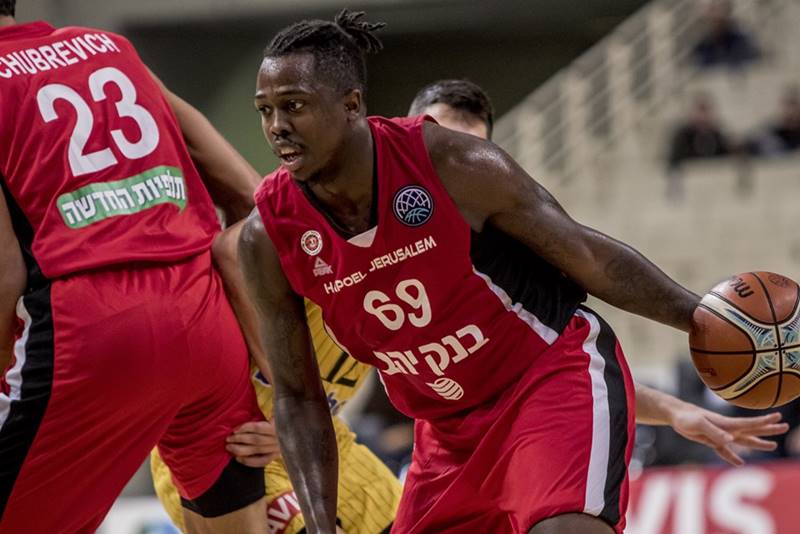 Before the arrival of Owens, J’Covan Brown had signed with AEK on the 19th of January 2016. He was one of the first new additions of the roster, made by coach Jure Zdovc. Brown parted ways with his former team, Turk Telekom, and signed with AEK with a contract until the end of the season, which included a renewal option for another year.

Brown played 10 regular season games with AEK and 10 games in the playoffs. The highlight of the season was AEK reaching the semifinals of the Greek Cup, where they were eliminated by Olympiacos. However, AEK did not pick up his option for next season. And during his stay in Greece, he had a public feud with his coach during the game against Nea Kifisia, that didn’t help things.