The players were on fire from behind the arc on Day 9 of Basketball Champions Leauge and five of them stood out completing the Team of the Week.

It was quite an exciting Gameday 9 in Basketball Champions League and full of fiery performances. However, only five players can make it into the Team of the Week and this time around they are Paris Lee, Deron Washington, Nicolas Brussino, Bojan Subotic, and Youssoupha Fall. 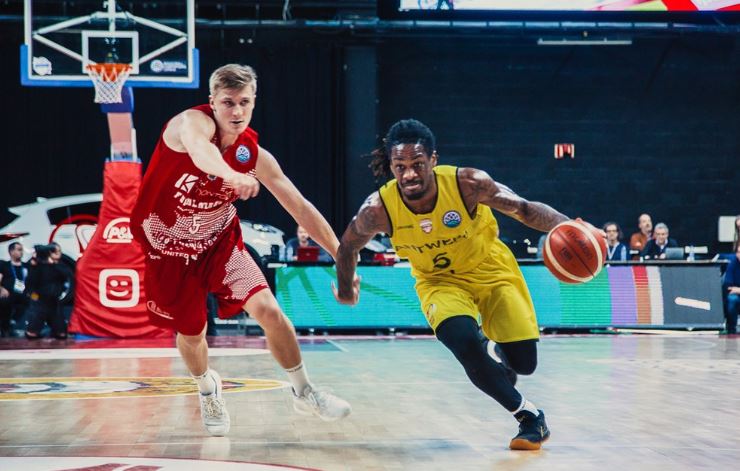 Lee brought some Joy to the Antwerp World, hitting 9 of 13 shots on his way to a game-high 27 points. While he didn’t dish out any turkey and dressing, he did hand out 10 assists as Telenet Giants Antwerp cruised past Montakit Fuenlabrada, 102-78.

A very jolly Saint Nicolas went on his own personal sleigh ride in La Hamburguesa on Tuesday, making four 3-pointers en route to a game-high 20 points in Iberostar Tenerife’s 79-68 triumph over upset-minded Nanterre.

‘Twas the night of PAOK’s visit and in the Telekom Dome house …. Subotic was stirring and not like a mouse. Subotic had arguably his best game of the season in a 94-77 beat-down of PAOK. He had 22 points, 7 rebounds and 2 steals. What is it about the Greek team that brings out the best in the Montenegrin? On Gameday 2 in Thessaloniki, Subotic had 18 points in Bonn’s 100-95 win over PAOK. 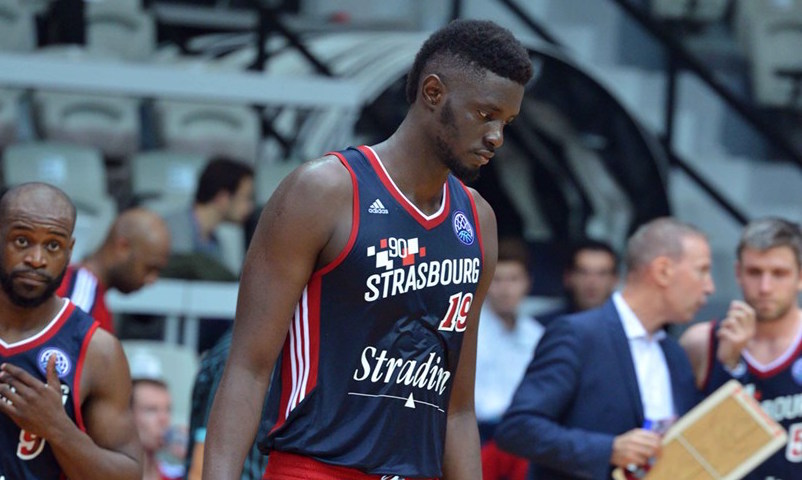 It’s the season of giving and Fall was certainly in the mood on Wednesday! What he gave. however, was one problem after another to hosts medi Bayreuth. Fall scored 17 points, grabbed 10 rebounds and blocked 4 shots.