The Basketball Champions League Final Four is within reach and eight teams have a chance to make history.

The Basketball Champions League quarterfinals will kick off tomorrow (27/3) as eight teams fight to reach the Final Four and make history.

All four matchups will be played the same day and the rematches will follow up after a week of rest. The teams with a better aggregate score after two games will advance.

Here is a closer look at the matchups: 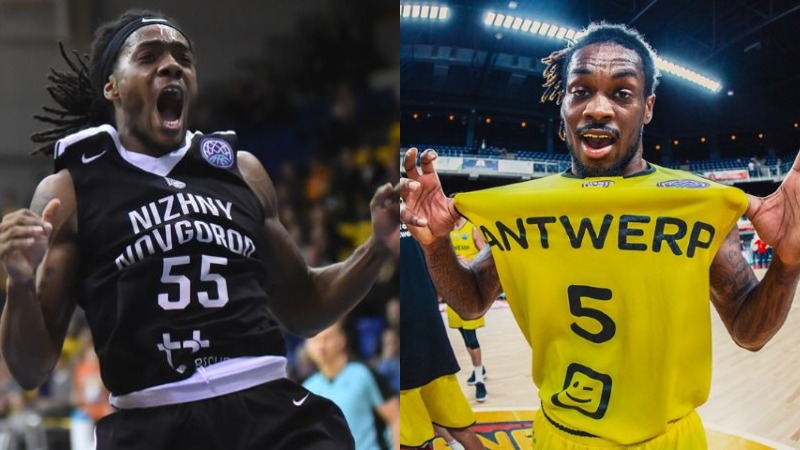 The quarterfinals will kick off in Russia at 17:00 CET as Nizhny hosts Antwerp. Both squads started the season in the BCL qualifiers and have already made history with this being their first time in the BCL quarterfinals as well as being the first clubs from their respective countries to make it this far.

Nizhny had to get past Umana Reyer Venezia in the Round of 16 and Kendrick Perry made it happen. He banked 34 points to give his team a 23-points advantage in front of the rematch which they lost but were up by five points in the aggregate score. A lot will depend on Perry who has been one of the best two-way players and when he is in the groove, the Russians are very hard to beat.

Standing against them is the youngest BCL squad ever in Antwerp led by the 23-year-old Paris Lee, their playmaker and go-to guy. The Belgian team has had many ups and downs this season which is expected from an inexperienced squad but they’ve pulled through with enormous energy and stepped up when most-needed against UCAM Murcia in the Round of 16. They had eight points of advantage from Game 1 but in were down by nine near the end of Game 2, however, they managed to bounce back and pull through to the quarterfinals.