The Basketball Champions League hosted its pre-season Game Officials Camp from Friday to Saturday in the French city of Divonne-les-Bains, with the participation of guest speakers among which Dragan Nachevski, Head of Refereeing for the European Handball Federation. 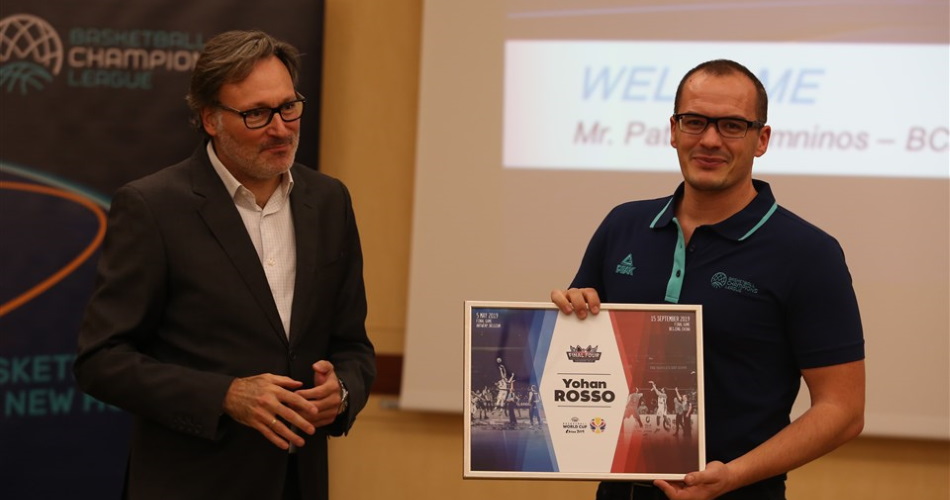 Dragan Nachevski, who has refereed more than 420 international handball matches, including World Championships, Olympic Games and Champions League Finals, shared his refereeing insights and experience from the world of handball. Dr. Chema Buceta, Professor of Psychology and Head Coach of Great Britain’s Women’s Basketball team focused on mental preparation and on the relation between coach, player and referee.

Patrick Comninos, the CEO of the competition, confirmed the importance of holding this type of working session prior to the start of the Regular Season: “This pre-season clinic is paramount in safeguarding a consistent and high-level delivery at all Basketball Champions League games,” he said. “The Basketball Champions League is a top-level competition, and this means that we need the contribution of experts and specialists in order to support FIBA’s top referees in their preparation.” 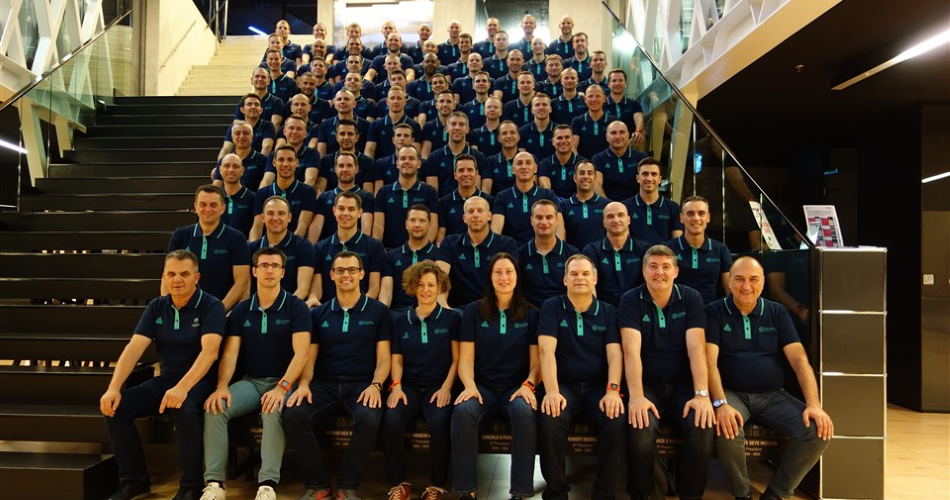 The fourth season of the Basketball Champions League tips off with the Regular Season starting on October 15, 2019.