Throwback to standardized international rules set by FIBA in 1932

Celebrating 90 iconic moments, FIBA presented the first-ever international rules implemented back in 1932. Upon the formation of FIBA, defining the rules of basketball was the foundation for tournaments to follow.

Per the press release: “If you were to rank the most powerful and influential 90 iconic moments for the sport, the first ever FIBA rules of the game being drawn up in Rome would surely occupy a sky-high spot.

Until 1932, the basketball rules had largely been spoken about as the American rules, with the rest of the world developing various versions with regular additions and updates.

The fact that rules were not standardized internationally was something that needed to be addressed to take the sport forward globally. Different countries were playing with slightly different rules and it was the formation of FIBA that facilitated this much needed unification of the game. 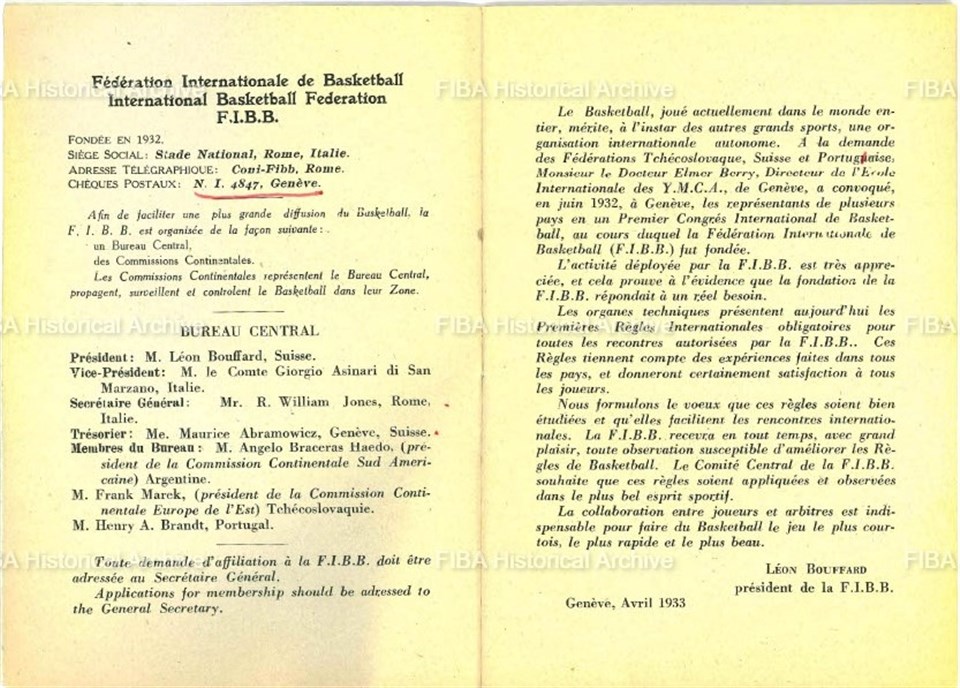 These rules consisted of both teams having five players, with two substitutes coming into play twice during the game. Following every point scored from the field or from a free throw, the game continued via a jump ball at the centre of the court.

In essence, the rules were basically the same as in the USA, but with a few changes. It was decided that the rules would be revised every four years, connecting with the Olympic Games and that this revision would be carried out by FIBA’s Technical Commission. 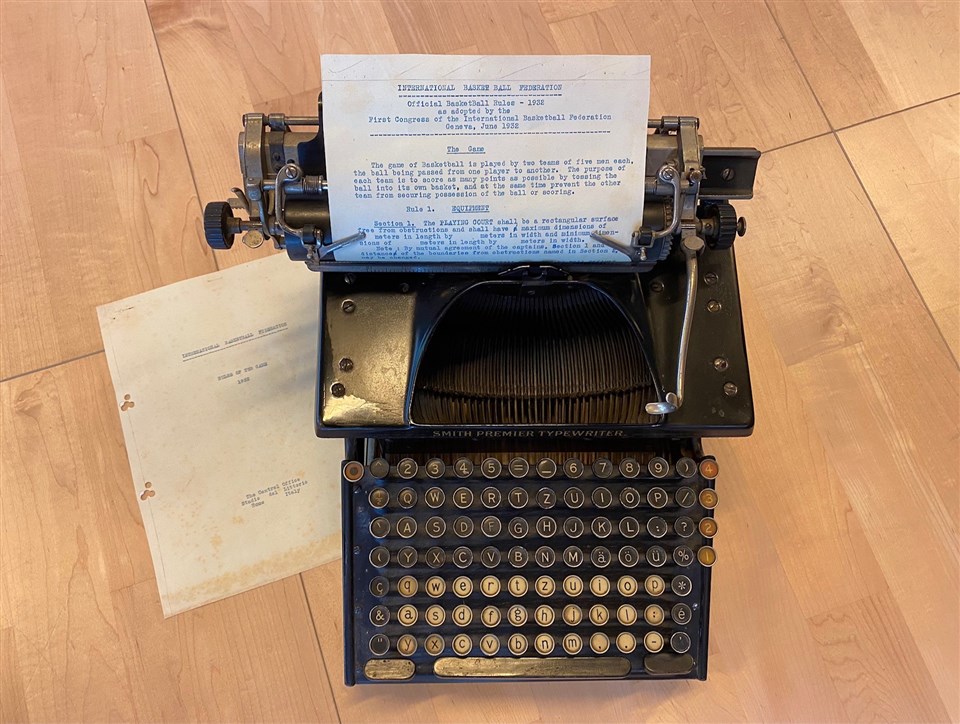 Once in place, the rules gave that much needed consistency worldwide and provided the foundation for so many international tournaments that would follow.”