A look into San Lorenzo by FIBA ahead of the 2020 Intercontinental Cup.

In the buildup to the FIBA Intercontinental Cup taking place in Tenerife, Spain, we take a look at each of the four participating teams.

Here, we profile San Lorenzo de Almagro, who take part after winning the 2019 DIRECTV Liga de las Americas. The famous club from Buenos Aires, whose history dates back to 1935, has in recent years been the most dominant team in Argentina.

They made headlines over the holiday break by naming Nestor “Che” Garcia as coach. The Argentinian famously led Venezuela to an upset of Canada in the FIBA AmeriCup Final 2015 in Mexico City, a result that qualified the national team for the Rio de Janeiro Olympics. In 2019, he coached the Dominican Republic at the FIBA Basketball World Cup in China, guiding them to a place in the Second Round.

San Lorenzo recently clinched a spot in the Semi-Finals of the first-ever Basketball Champions League Americas with a 2-1 Quarter-Final series triumph over Sesi Franca of Brazil. The club also won Argentina’s Super 20 Tournament. 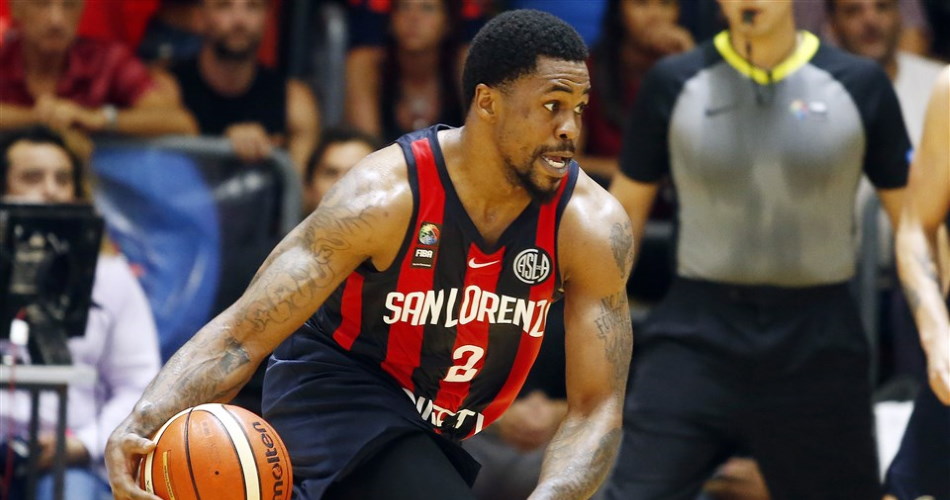 Tucker was the DIRECTV Liga de las Americas 2019 MVP for San Lorenzo after averaging 15.6 points and 4.3 rebounds. At the Final Four, the shooting guard poured in 17 points in a 76-58 triumph over Paulistano and then scored 21 in the 64-61 title victory over over Guaros. Tucker featured on the game’s biggest stage in 2019, playing for Jordan at the FIBA Basketball World Cup in China where he averaged 21.0 points and 4.8 rebounds per game. 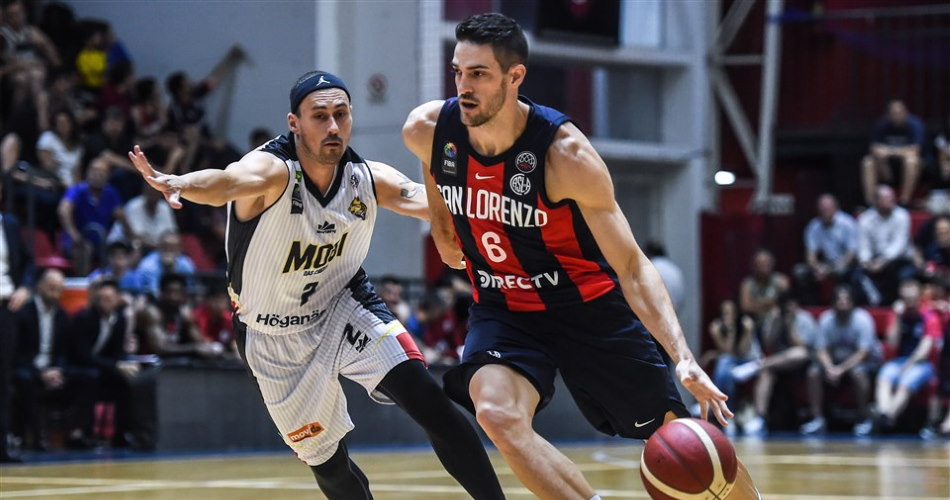 A member of Argentina’s national team at Olympic Games, FIBA Basketball World Cups and FIBA AmeriCups, Mata has been a steady and impactful player for San Lorenzo, his club since 2015. 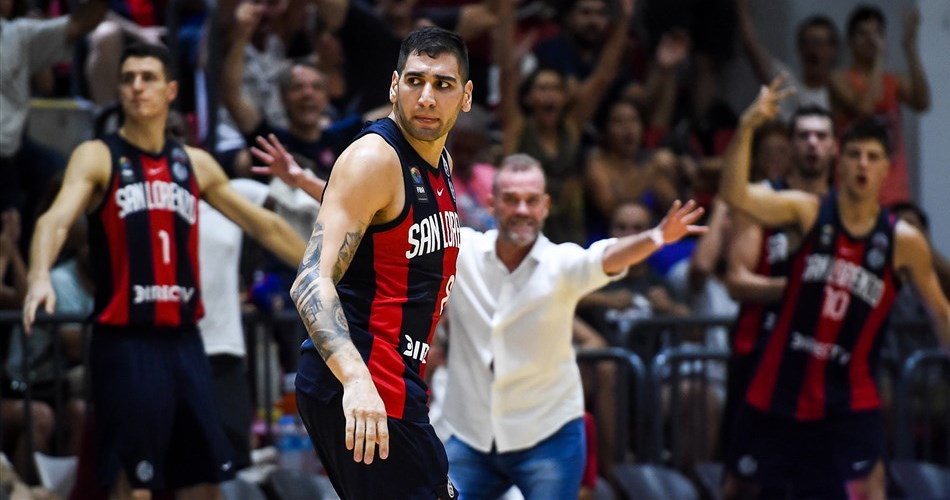 Luciano Gonzalez came up big for San Lorenzo in their recent 2-1 triumph over Sesi Franca in the Quarter-Final of the BCL Americas. In the 91-76 triumph that pulled his team even at 1-1, the 30-year-old shooting guard hit three of four shots from behind the arc en route to 16 points. He then poured in 20 points, going 2-of-4 from deep, in the decider, a 75-73 San Lorenzo victory. 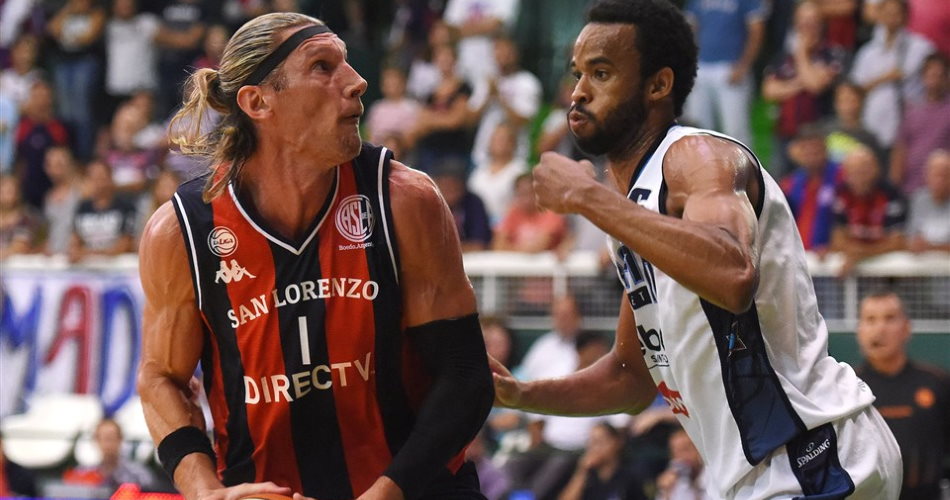 Herrmann represented Argentina when the country won gold at the 2004 Olympics in Athens, which was three years after he claimed his first LNB MVP honor while a player of Atenas. That was the club he later won the award with, in 2014. In between, including the Olympic gold medal, Herrmann enjoyed a lot of fine moments, including making a splash in the NBA from 2006 to 2009 in the NBA with the Charlotte Bobcats (now Hornets) and Detroit Pistons. He was the MVP of San Lorenzo’s first LNB Final triumph (2016) in his one season (2015-16) with the club. 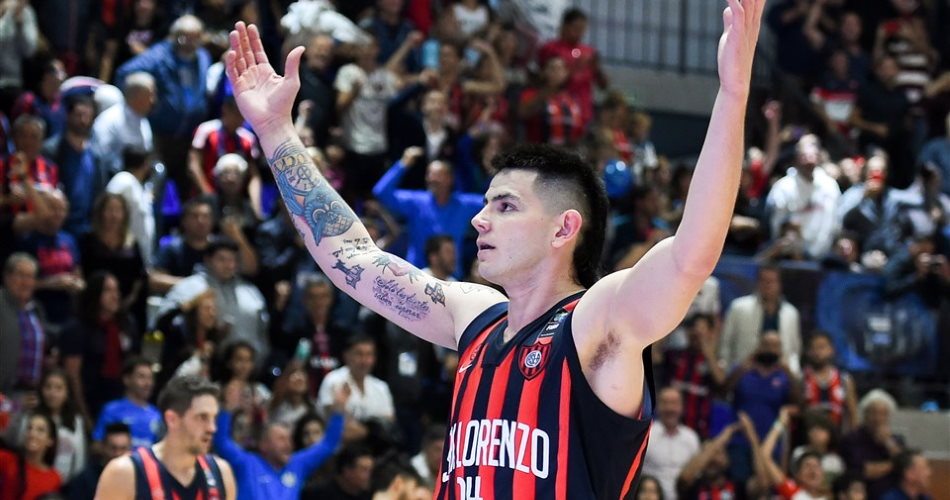 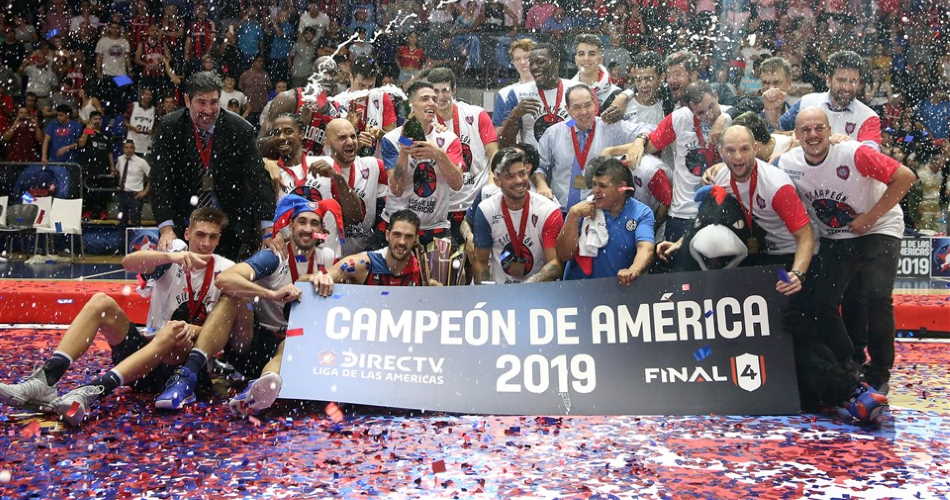 The origins of the club known as The Cathedral of Basketball date back to the 1930s when the club launched the sport. On March 19, 1937, San Lorenzo was one of the nine clubs that established the Asociacion de Basket-ball de Buenos Aires (Buenos Aires Basket-ball Association).

In 1942, they achieved their first title at Campeonato Oficial (Official Championship), with outstanding figures Francisco Del Río —an idol of the time —Alfredo Belli and Armando Bo —who later became a prominent movie director.

The second title in the Official Championship came in 1946, with a Dream Team for the times. In addition to Del Rio and Bello were Jose Biggi, the first undisputed star of Argentinian basketball, as well as Salvador Capece, Alberto Trama, Jaime Perez, Hector Romagnolo and Armando Rossi.

Asociacion Buenos Aires San Lorenzo claimed 12 titles at Torneo Oficial from 1942 to 1973. During that period, in 1951, San Lorenzo played against The Harlem Globetrotters at the Estadio Luna Park in Buenos Aires.

San Lorenzo have garnered more attention of late than at any point in club history thanks to their three consecutive domestic titles and back-to-back DIRECTV Liga de las Americas championships.