FIBA profiles Segafredo Virtus Bologna ahead of the 2020 Intercontinental Cup.

In the buildup to the FIBA Intercontinental Cup taking place in Tenerife, Spain, we take a look at each of the four participating teams. Here, we profile Virtus Bologna, who take part after winning the 2018-19 Basketball Champions League.

A fabled club in Italy where it has captured 15 league titles and eight Italian Cups, Virtus has also been at the top of European basketball in its history, winning numerous continental trophies. The club returned to former glories last season with its triumph in the third edition of the Basketball Champions League and now they are on top in the domestic league and also contending for honors in the EuroCup.

Players To Watch Out For 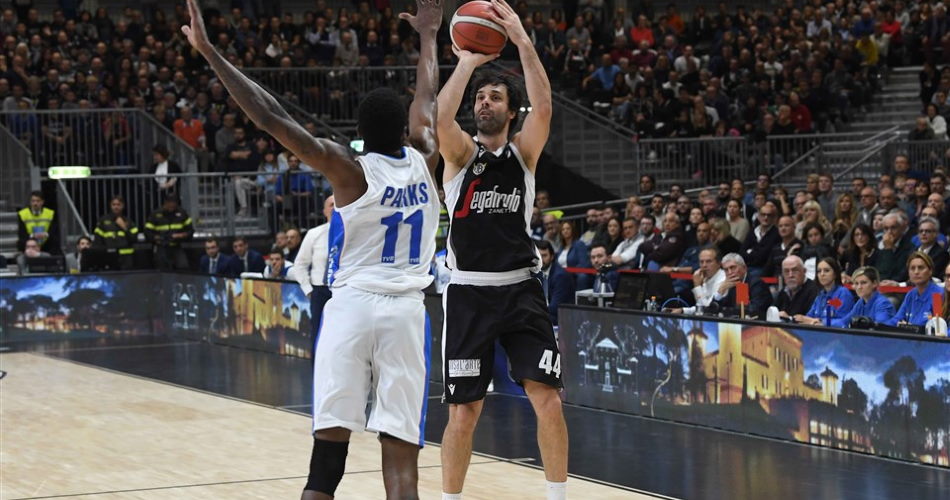 The leading scorer for Virtus this season in the Italian league at more than 15 points per game, Teodosic has been a huge name in European basketball for more than a decade. He had title-winning stints with Olympiacos, his club from 2007-2011, and CSKA Moscow (2011-2017), and he’s always shone for Serbia’s national team. With Serbia, he’s been a leader of teams that finished runners-up at FIBA EuroBasket 2009, the FIBA Basketball World Cup in 2014 and the 2016 Olympics. Teodosic has hit big shots over the years, like his game-winning three-pointer against Spain in the Quarter-Finals of the 2010 FIBA Basketball World Cup 10. He signed for Virtus last summer after almost two seasons with the Los Angeles Clippers. 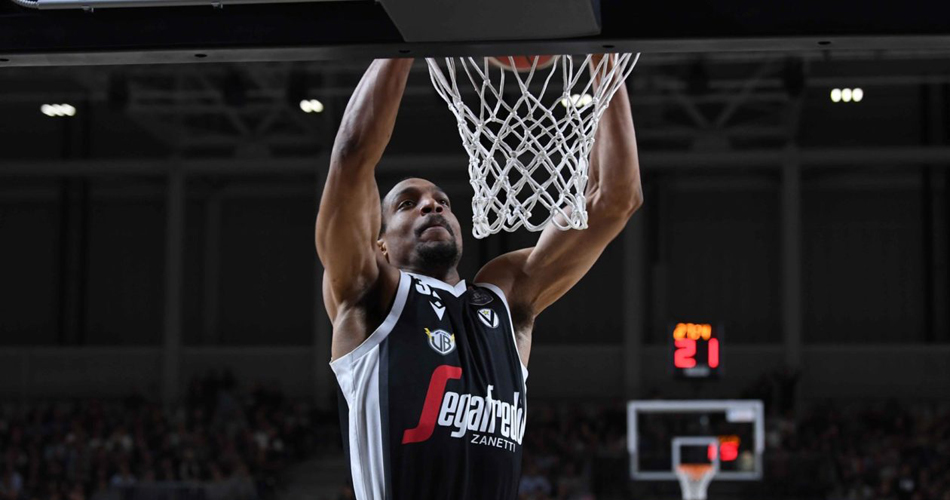 Among the best players in the 2018-19 Basketball Champions League while on the books of AEK, Hunter has dazzled at Virtus this season. Shooting better than 60 percent and averaging more than 12 points and five rebounds per game, Hunter has caught the eye with alley-oop dunks, and hustle on both ends of the floor. As a player with AEK, he won the Intercontinental Cup last year in Rio de Janeiro. 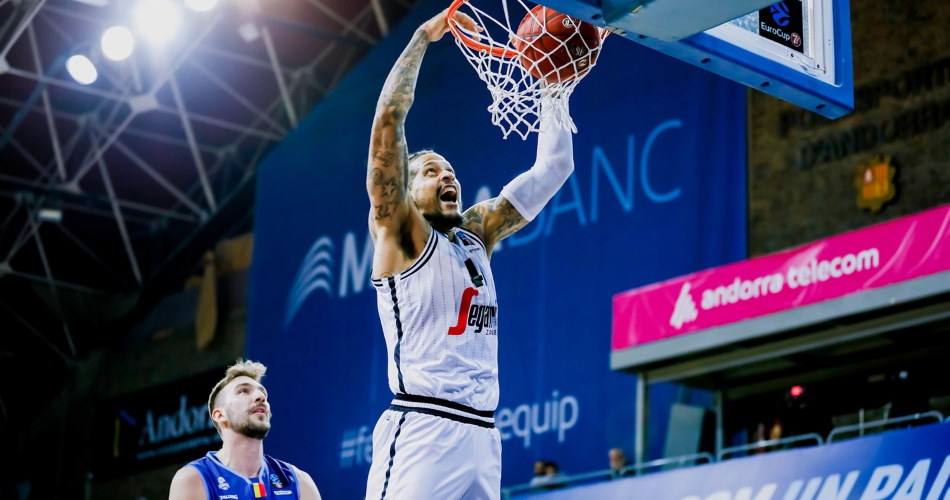 If Gamble is his name, it certainly was not a risky move for Virtus to sign the former Nanterre star. After an outstanding season with the French club, during which he featured against Virtus in the Basketball Champions League Quarter-Finals, the Italian club signed the center. The 30-year-old pivot scores a lot of points, grabs a lot of rebounds and blocks his share of shots, too. 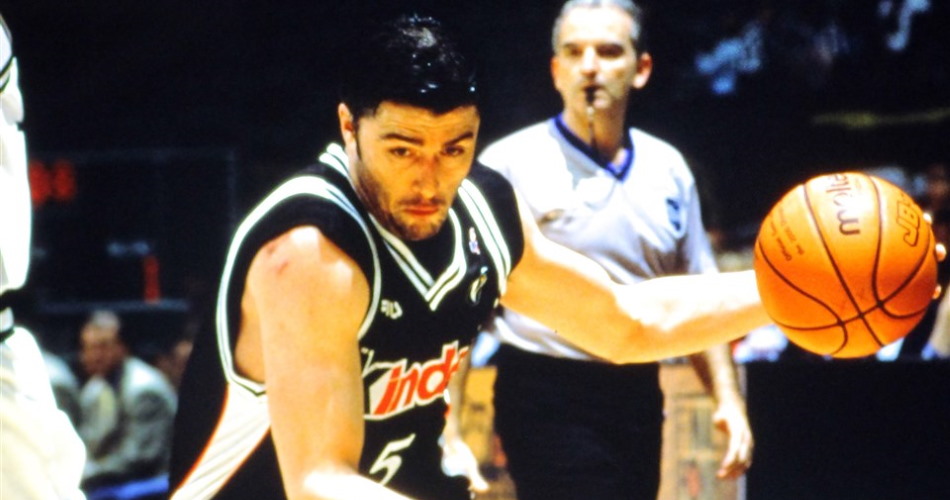 There are many greats in the history of Virtus Bologna and Danilovic, who had two spells with the club, is among them. He wore the black and white from 1992 to 1995 and spending a few seasons in the NBA, he again played for Virtus from 1997 to 2000. He led the team to the FIBA EuroLeague title in 1998 and was named the Final Four MVP. That same year Danilovic was the MVP of the Italian league. He won won four Italian league championships with Virtus . With Yugoslavia, he reached the top of the FIBA EuroBasket podium in 1989, 1991, 1995 and 1997 and was a silver medalist at the 1996 Olympics. 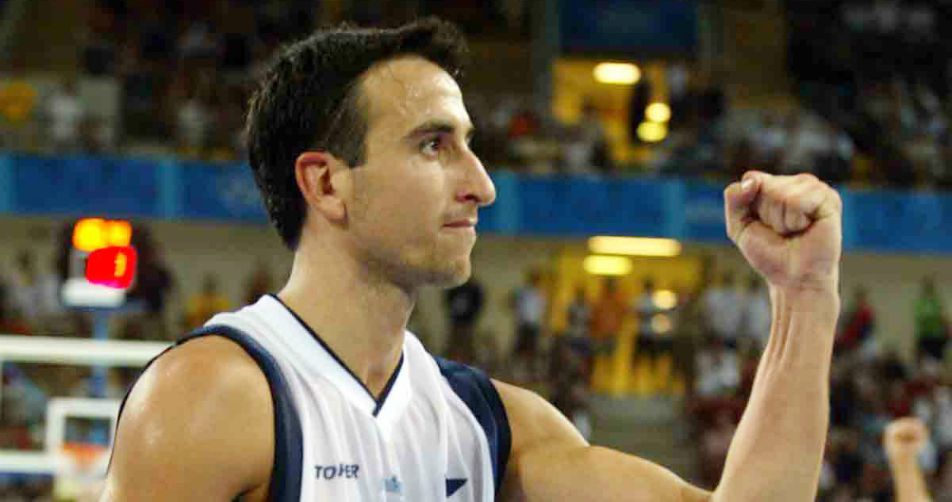 Ginobili is best known for his long and successful career with the San Antonio Spurs, and gold-medal run with Argentina at the 2004 Olympics. He also electrified Italian and European basketball with Virtus. In their EuroLeague and Italian league double-winning campaign of 2000-01, Ginobili was the EuroLeague Finals MVP. The following year, Ginobili was the Italian Cup MVP. 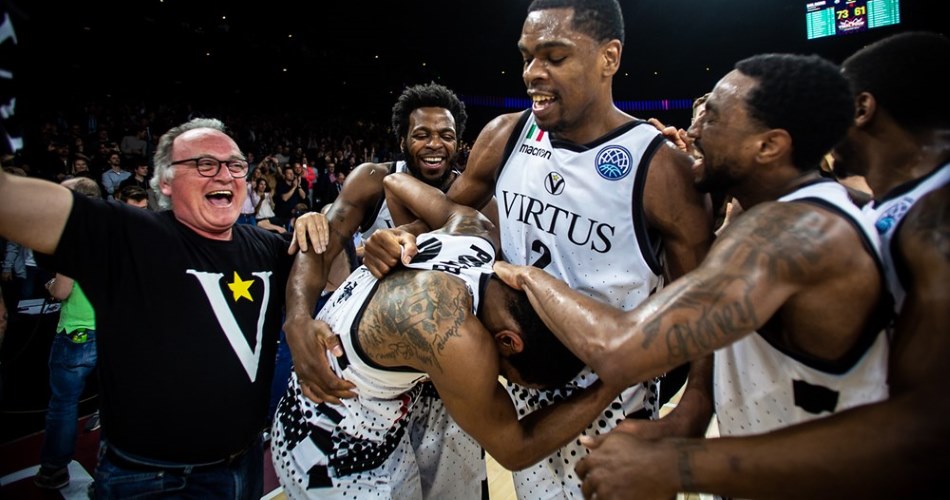 There are trophies galore at Virtus Bologna, whose history of success has been accompanied by an adoring and passionate fan base. The first season that Virtus, founded in 1871 as a gymnastics club, had basketball was 1929. The black and white have gone on to win 15 Italian titles, the first four in consecutive years from the 1945-46 campaign through the 1948-49 season. Their last was in the 2000-01 season. They have lifted the Italian Cup eight times.

Virtus have enjoyed several great triumphs in Europe. They captured EuroLeague crowns (1998, 2001) while also finishing runners-up on three occasions. The club won the Saporta Cup (1990), the FIBA EuroChallenge (2009) and most recently, the Basketball Champions League (2019).