In the buildup to the FIBA Intercontinental Cup taking place in Tenerife, Spain, we take a look at each of the four participating teams. Here, we profile Rio Grande Valley Vipers, who take part after winning the 2018-19 NBA G-League.

Rio Grande Valley are a record three-time champions of the league. A team that has had former players and coaches make big names for themselves in the NBA, the Vipers have had a single partnership affiliation agreement with the Houston Rockets since the 2009–10 campaign. This season has not been kind to the team, which has more losses than wins heading into the FIBA Intercontinental Cup. 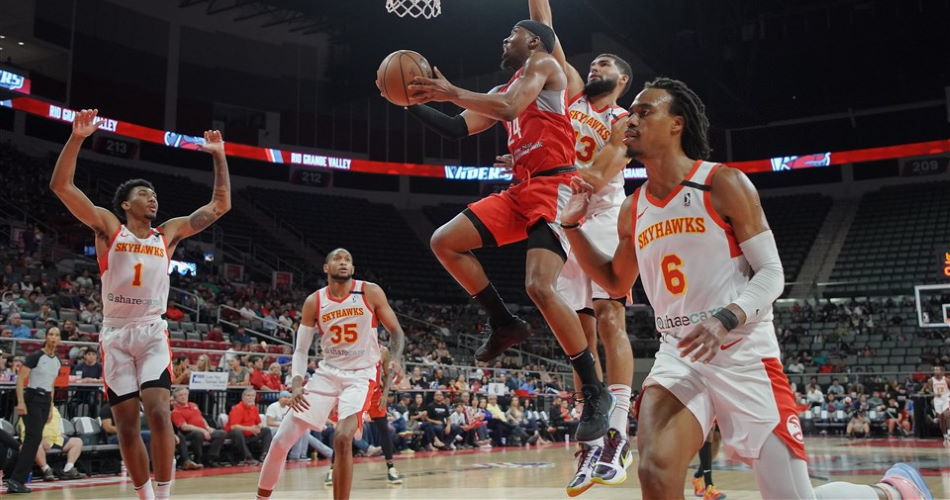 The 1.88m (6ft 2in) guard has had some electrifying moments this season for the Vipers, averaging around 16 points and six assists per game. 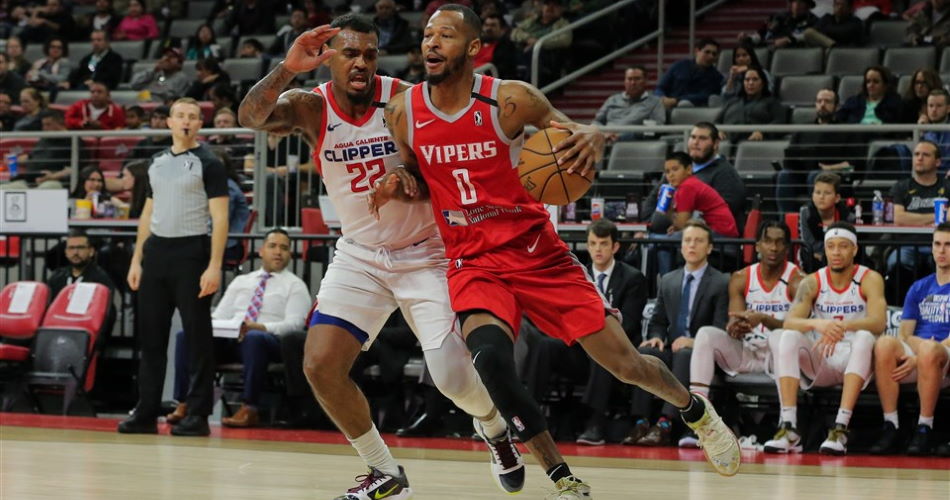 The former Louisiana Tech star has lit up the NBA G-League in several games this season. A threat from three-point range where he has shot better than 37 percent, Boykins has averaged almost 14 points per game for Rio Grande Valley. 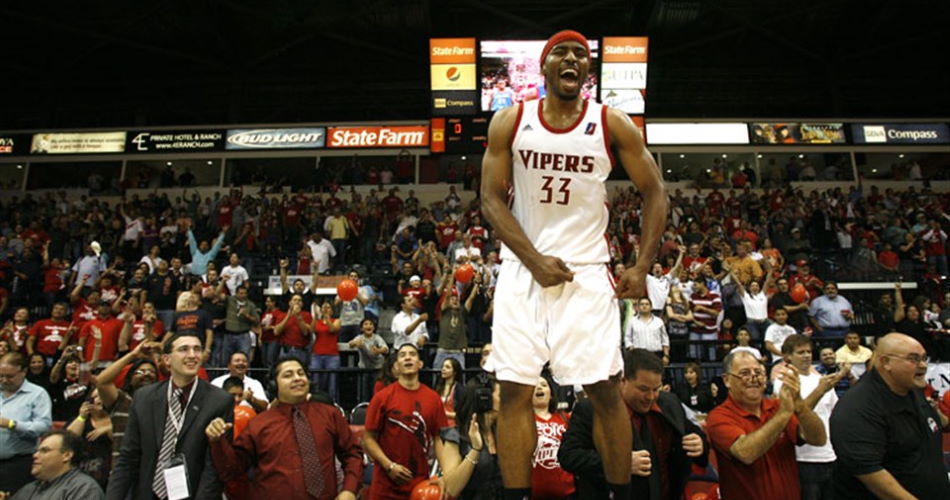 Mike Harris provided a lot of inspiration in the team’s first league title-winning campaign, averaging more than 27 points per game. In the championship clinching 94-91 win, Harris had 26 points and 16 rebounds. 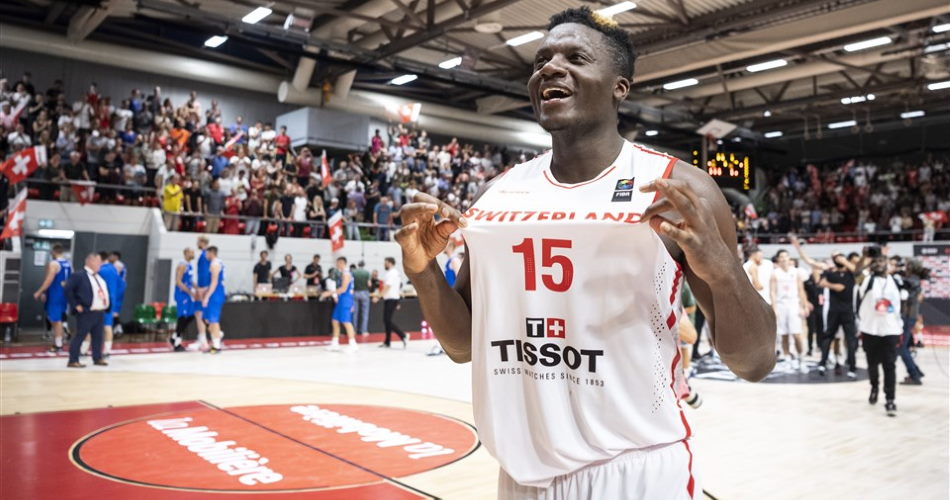 Before he started making a name for himself as a starting center for the Houston Rockets, Swiss center Capela was a force for Rio Grande Valley in the 2014-15 campaign. The tower of power averaged 16 points, 9.7 rebounds and 3.0 blocks in 38 games. 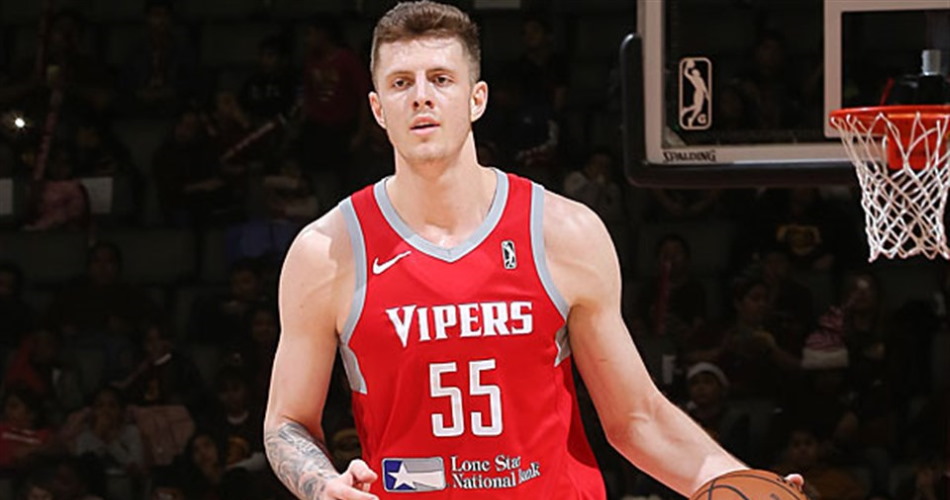 The young Germany international has moved from strength to strength since first appearing for the Vipers in the 2017-18 campaign. The following season saw the 2.13m (7ft) big man appear in 26 games and average 19.4 points and 14.9 rebounds. He poured in 30 points in Rio Grande Valley’s 129-112 title-clinching triumph in Game 3 of the G League Finals.

The Rio Grande Valley Vipers have won three NBA G-League titles in their famous history, including last season when they finished top of the Southwest Division with 34 wins and 16 defeats and went on to capture the third title.

The Vipers, founded in 2007, have had great players and terrific coaches over the years. Former Great Britain Olympic coach Chris Finch held the reins from 2009-2011 and steered the team to its first G-League championship in 2010 with a 2-0 sweep of Tulsa.

His assistant coach on the 2012 British Olympic team, Nick Nurse, coached Rio Grande Valley from 2011 to 2013 and signed off in style with the team’s second G-League crown courtesy of a 2-0 Finals victory over Santa Cruz. Nurse graduated to the NBA ranks as an assistant and is now in his second season at the helm of the Toronto Raptors, whom he guided to its first league championship in 2019. Nurse also coached Canada at last summer’s FIBA Basketball World Cup.

Happy bday to Coach Mahmoud Abdelfattah @mfattah30 🐍🎉 We wish you a great birthday and many more! From your #RGVVipers Family.🥳 #GLeagueChampions

Mahmoud Abdelfattah currently holds the reins. He guided the Vipers to their third G-League championship last year with a 2-1 Finals victory over the Long Island Nets.