Olympiacos sticks to its decision to skip the Greek League playoffs series against Panathinaikos and is relegated to the second division of Greece.

The Greek League playoffs series between Olympiacos and Panathinaikos that tipped off this Monday did not take place, as the Reds did not compete. That being said, the team is now eliminated from the championship and relegated to the Second Division of the Greek League. 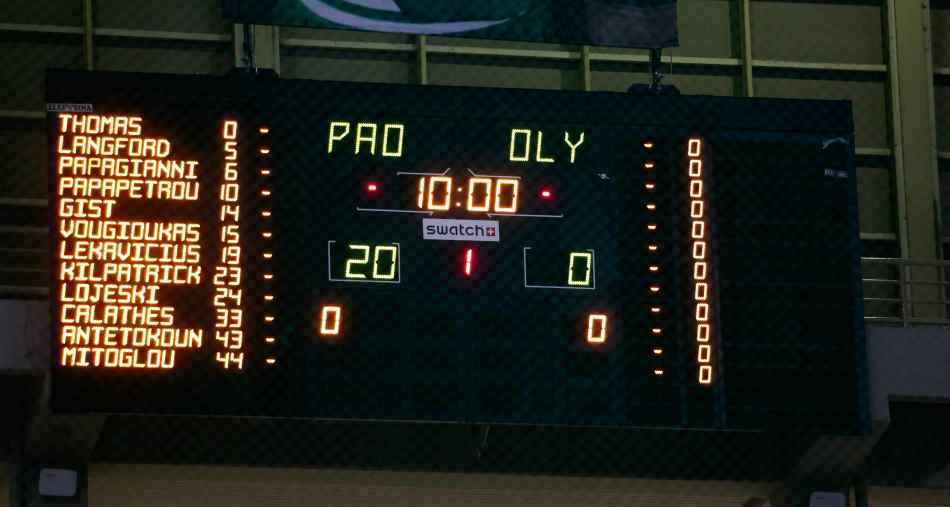 Olympiacos announced its decision not to play in the playoffs a few days prior, while today the team also made it known to the police so that there won’t be a need for extra security measures at OAKA.

At the same time, Panathinaikos owner Dimitris Giannakopoulos made a statement, addressing Panagiotis and Giorgos Aggelopoulos.

“We want to believe that even at the very last minute they will rethink their wrong decision to withdraw from the championship and that they will come to play at OAKA tonight”, Giannakopoulos stated among other things.

Earlier in the day, Olympiacos, the Greek Basketball Federation, and the Greek Referee Union completed the filing of pleadings, in response to the appeal of the Reds for the illegal endorsement of scores in the final round of the Greek League regular season.

EuroLeague President and CEO Jordi Bertomeu also made his own comments about the big conflict and shared his take on why similar situations between the two Greek powerhouses don’t occur in the EuroLeague.

“The conflict between Olympiacos and Panathinaikos is of local interest, but we aren’t indifferent and neutral. I’m disappointed and feel its a shame for basketball that the Greek Basketball Federation”, mentioned Bertomeu.