Marko Popovic called it a day after a long and successful career and talks to Eurohoops about his future plans, moments that he’s fond of, while he also makes his Final Four picks!

Marko Popovic announced earlier this month that he bids goodbye to courts, after 20 years in professional basketball and a four-season run with Montakit Fuenlabrada.

A two-time EuroCup champion (with Unics in 2011 and Khimki in 2015), an Adriatic League champion with Zadar in 2003 and a regular with the Croatian national selection, he is truly one of the emblematic guards of the sport’s modern history in Europe. His presence in teams like Valencia, Efes Pilsen (now Anadolu Efes), Zalgiris Kaunas and Cibona always left a mark and made soon-to-be 37-year-old Popovic a feast for the fans’ eyes.

On the event of his retirement, Eurohoops caught up with the Croatian star, and he opened up about many important aspects of his career, while he also gave his EuroLeague Final Four predictions and advice to the young players that are just getting started in the sport professionally. 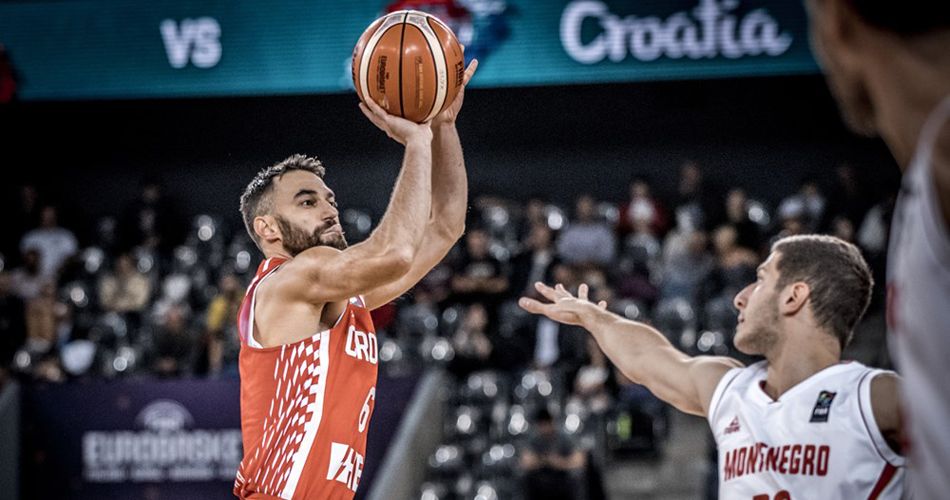 Eurohoops: Marko, what is your most intense memory of you as a player? And what do you feel is your greatest achievement to date?

Marko Popovic: Definitely being a little kid, hoping that someday I’ll play a game in front of my hometown crowd and always shooting the last ball, counting down to zero, hopeful that I’m gonna hit one big shot to win the game is my most intense memory. As for achievements, I’ve had so many of it through the 20 years of my career and I value all of my up and downs. I value my ups because of the downs. Being always on the top is not easy and nobody’s been on the top all the time. Which means that throughout my career I had some bitter tastes, especially with my national team, but I’m definitely proud of what I did and looking from this point of view, I wouldn’t change anything.

EH: What about your favorite teammates and toughest opponents, who would you pick?

MP: I wouldn’t choose one (favorite teammate). I would have to choose at least 20 of them because it’s been a long, long career. If I can pick the team that I enjoyed playing the most, that would be the 2003 Zadar with which we won the Adriatic League. We are still great friends to date, maybe because we won it all together for the first time. The toughest opponent, I had many of these in my career. Milos Teodosic, Vassilis Spanoulis, Nikos Zisis, Dimitris Diamantidis, Thodoris Papaloukas, Vrbica Stefanov. Among the Americans, definitely Tyrese Rice, Scoonie Penn. Also Sergio Llull, Juan Carlos Navarro. It’s been a long career to just say “this one was tough”. I mention these names because they were at their prime time, on top of Europe. 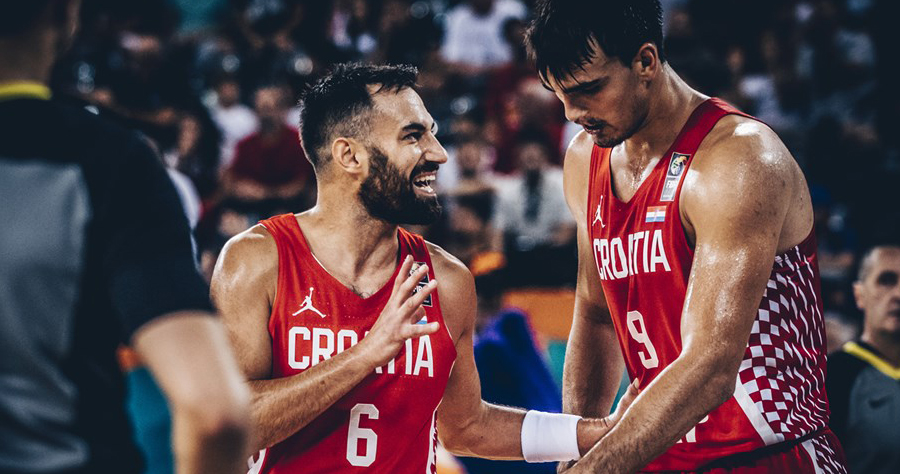 EH: What are your plans from now on, still involved in basketball?

MP: Definitely, I want to be involved in basketball, I don’t know what’s that gonna be. Being a coach, an agent, a sport director in some team. The thing is I wanna keep my cards open and in the near future, I’ll have to decide what I’ll do. I want to be successful, even more than I was as a player which is not gonna be easy. I want to be fulfilled. I know there is no adrenaline no matter what job I do from now on, but I’ll try to do what at least makes me feel happy.

EH: What is one tip you would give to players that are just starting their career?

MP: Tip for the kids is to definitely keep dreaming. Dreaming is not enough though. You got to work hard. I know sometimes it depends on luck but you have to prove that luck as well by working hard.

EH: And finally, what are your predictions for the EuroLeague Final Four?

MP: It’s always hard, I hate predictions. Experience wise, Zeljko Obradovic is always one of the contenders for the title, even though they had some injuries inside of the team. On the other hand, if you look at the matchup between Zeljko Obradovic and Ergin Ataman, Ataman could win one more game. You can never tell but in this scenario, I would pick Fenerbahce.

The other pair, Real Madrid vs. CSKA Moscow. Maybe I will say Real Madrid because it’s played in Spain, but CSKA is a tough team. It’s not the best CSKA ever but they are good rivals to Madrid. I believe Real has a few more “weapons”. So let’s go with Fenerbahce and Real Madrid in the final and then I’ll go with Zeljko (laughs).