The all time list of European NBA All Stars

Five European players are included in the 2020 NBA All Star Game, but many more paved the way along the years.

The 69th NBA All Star Game is just around the corner. Eurohoops presents the 21 players from Europe that have earned the All Star nod from 1993 and Detlef Schrempf to the record-breaking five-man field of 2020.

International impact posed on the NBA includes European stars making waves in the league. The 2020 All Star Game features five Europeans, among them one of the two captains, Giannis Antetokounmpo.

It’s been 27 years since the first European All Star berth with Detlef Schrempf. Since 20 more players followed in his footsteps. Thirteen countries have been represented, France and Serbia share the lead with the most players, three apiece. 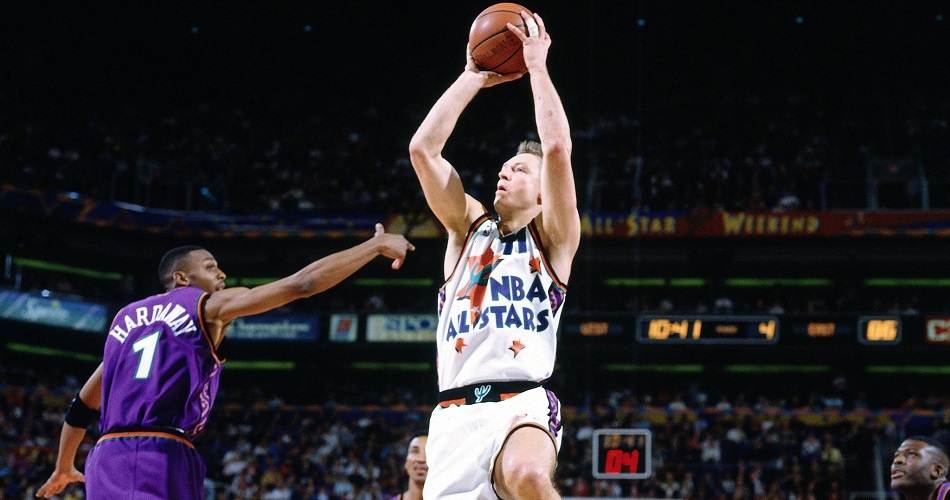 The German forward may not have been the most popular NBA player, but was instrumental for the European movement. Way ahead of Sarunas Marciulionis, Drazen Petrovic, Vlade Divac and Stojko Vrankovic, Schrempf was playing in the NBA from 1985, was the first European and third international All Star following Hakeem Olajuwon and Rolando Blackman.

Basketball isn’t the top sport of Netherlands, but produced Smits. He made his way through 12 NBA seasons with the Indiana Pacers that picked him second in 1998 draft. The Eindhoven-born center’s success brought him to the 1998 All Star Game that was held in New York. 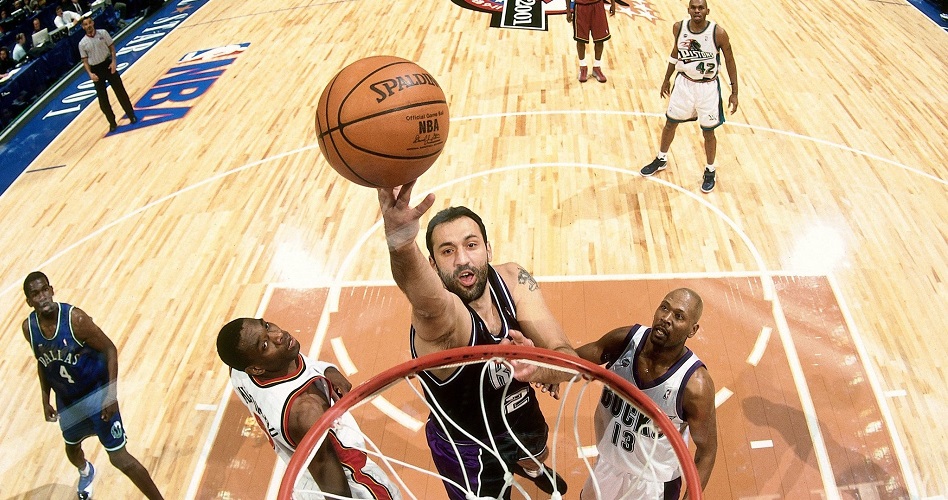 Made it to the 2001 All Star as an injury replacement for Shaquille O’Neal. Nevertheless, Divac deserved his spot and was rightfully rewarded towards the end of his lengthy career overseas. He became the first All Star from the Balkan region.

Starred in a memorable play, but not for the best reasons. 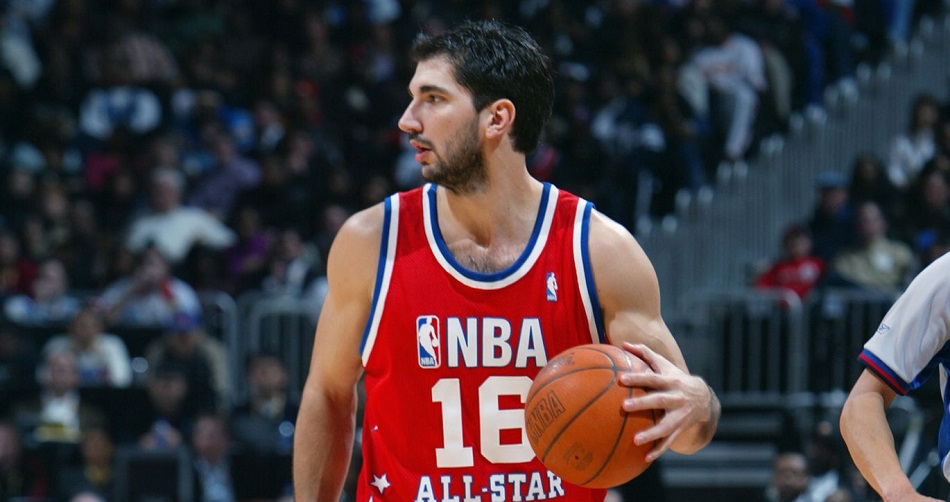 Nearly a decade before being crowned NBA champion, Stojakovic launched his three-year All Star Game run. His streak set the former European record. However, his 2002 and 2003 three-point contest appearances pop up first for most fans.