Among the NBA players at the launch of One Court Milan, Milwaukee Bucks forward Thanasis Antetokounmpo sat down to discuss his experience in the event organized by the National Basketball Players Association (NBPA) in collaboration with SDA Bocconi School of Management.

“I think it is never too late to learn, more and more, especially in something so big as this event,” he explained gaining from the program aiming to continue the efforts to support players. 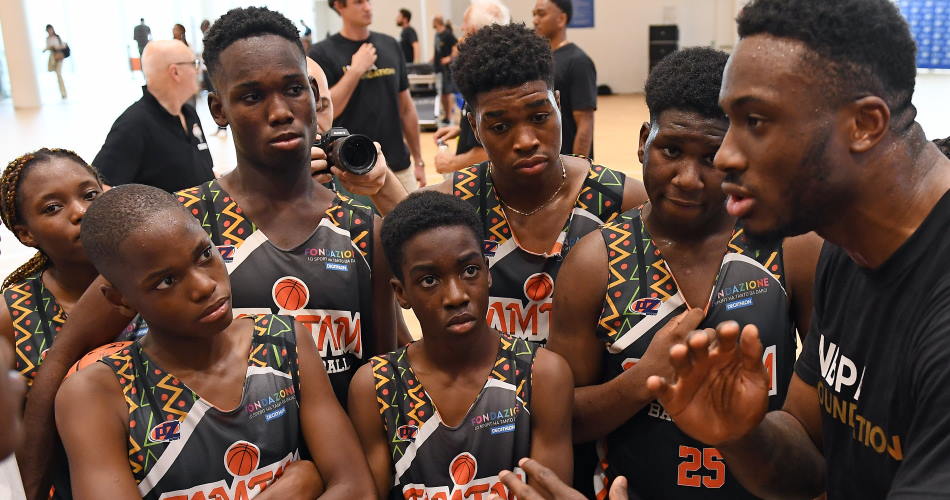 “Consistency, authenticity,” he pointed out on what he learned in One Court Milan, “Tell your story, the true telling of your story. That’s how you build your brand. That really stuck with me.”

“People tend to tell my story for me. It’s time for me to tell my story and how I see it,” he added, “I want to inspire people. I want people to wake up and believe they can achieve anything.”

Antetokounmpo, 29, has logged 148 games played in the NBA, including 146 appearances in the ongoing stint with the Bucks. The other two games were with the New York Knicks back in 2015-16.

Similar to his brother, Giannis Antetokounmpo, he came out of Filathlitikos. From there, he made his way to the G League and returned to Europe to join MoraBanc Andorra in 2016-17 and Panathinaikos the next two seasons before reuniting with Giannis in 2019. A couple of years later, he was crowned NBA champion.