Michael Jordan, current NBA stars and many more players from all around the world made it to Paris for the Quai 54 Event 2019

The Eiffel Tower, specifically the Bir-Hakeim area was the place to be in Paris on June 22nd and 23rd. The 16th edition of the international championship of streetball, Quai 54, took place with several teams all around the world participating. Professionals, amateurs and NBA players competed or just attended and enjoyed the games.

Michael Jordan was there and was greeted by French players. Spike Lee also made it to Paris, so did Blake Griffin, Russell Westbrook, Carmelo Anthony, Jayson Tatum, and Maya Moore. Leandro Barbosa and Amara Sy even made themselves available for the tournament matches. 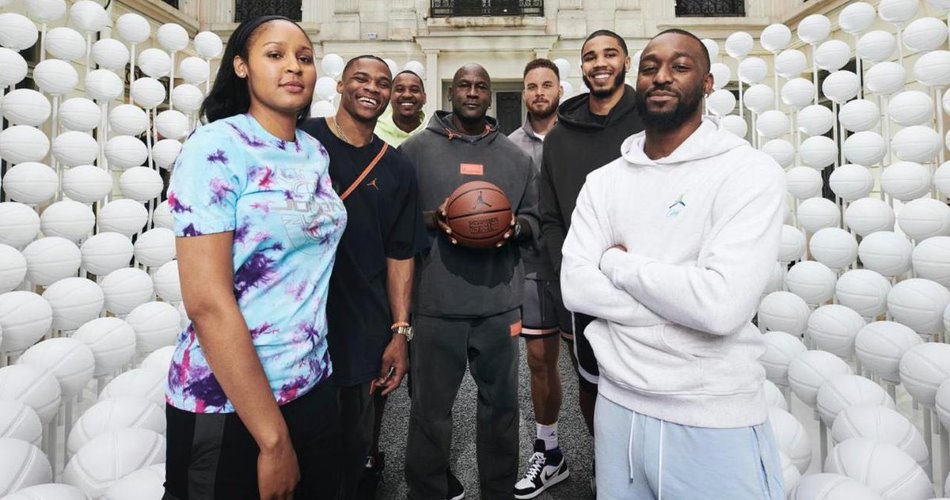 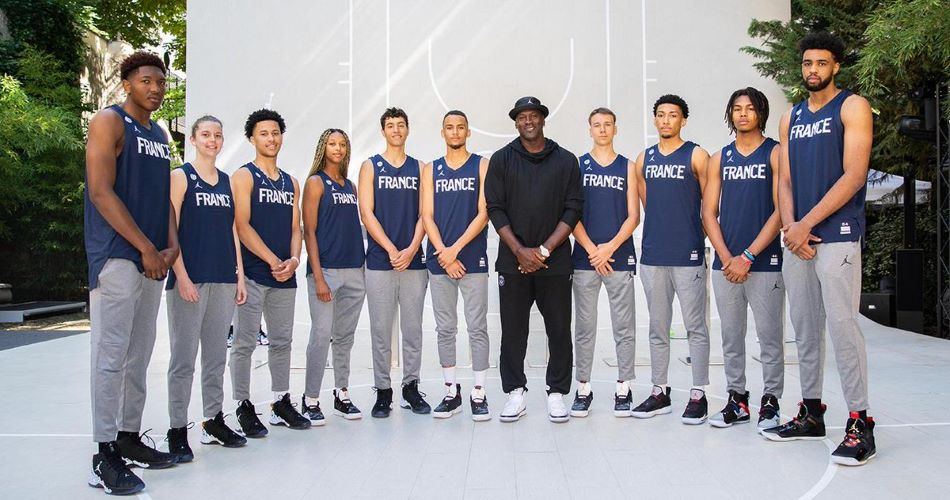 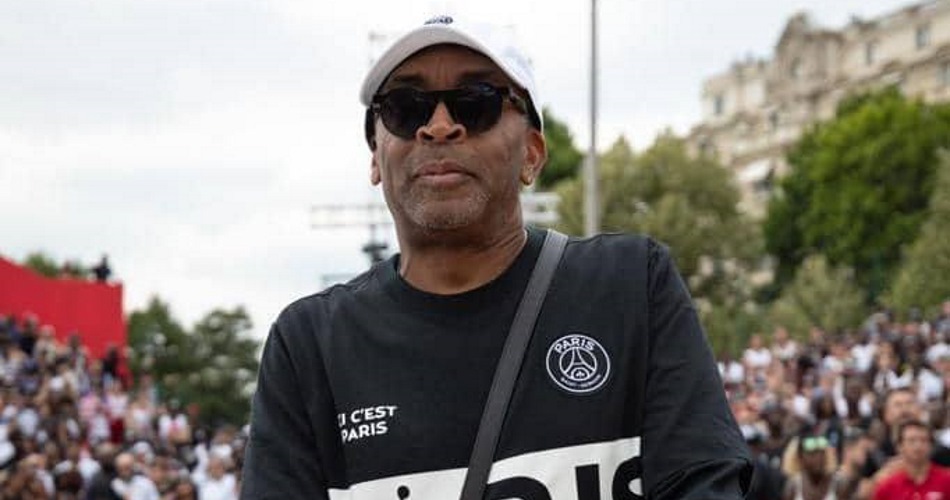 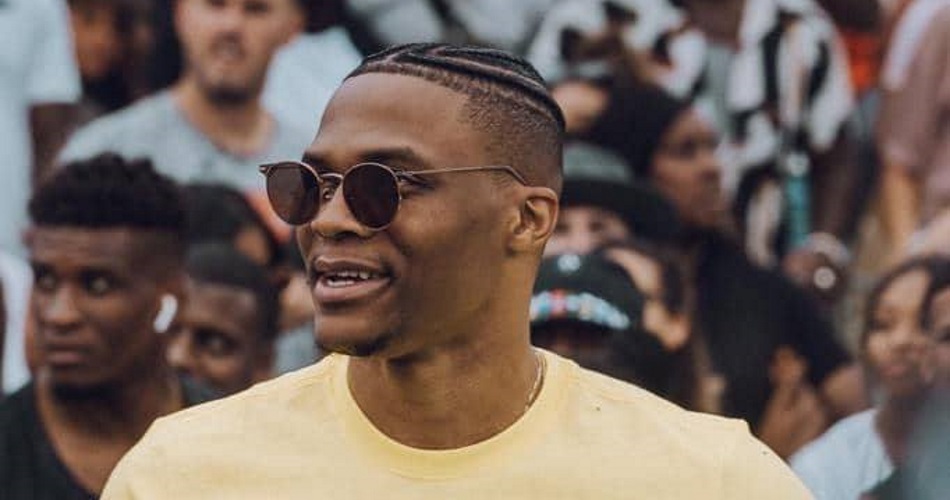 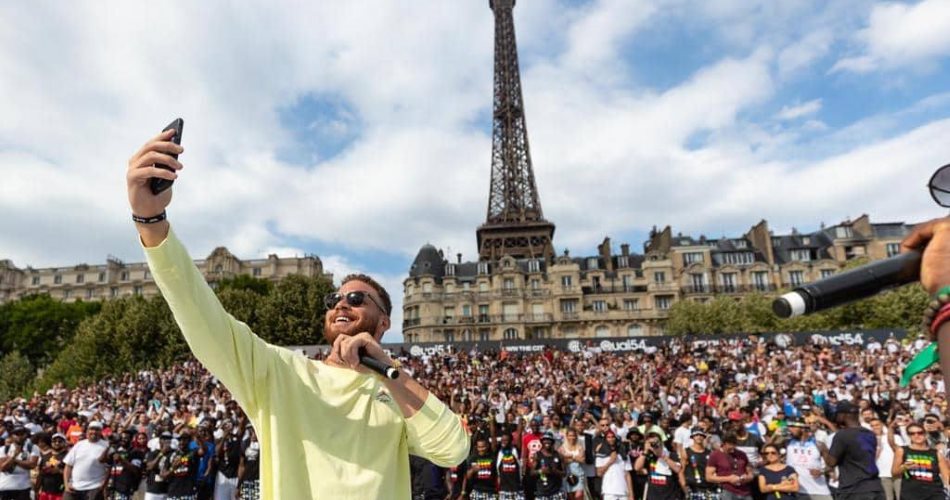 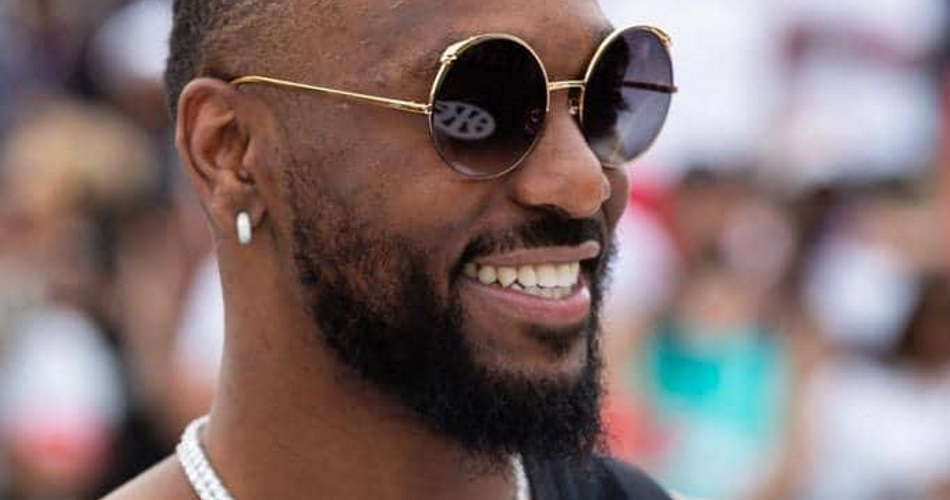 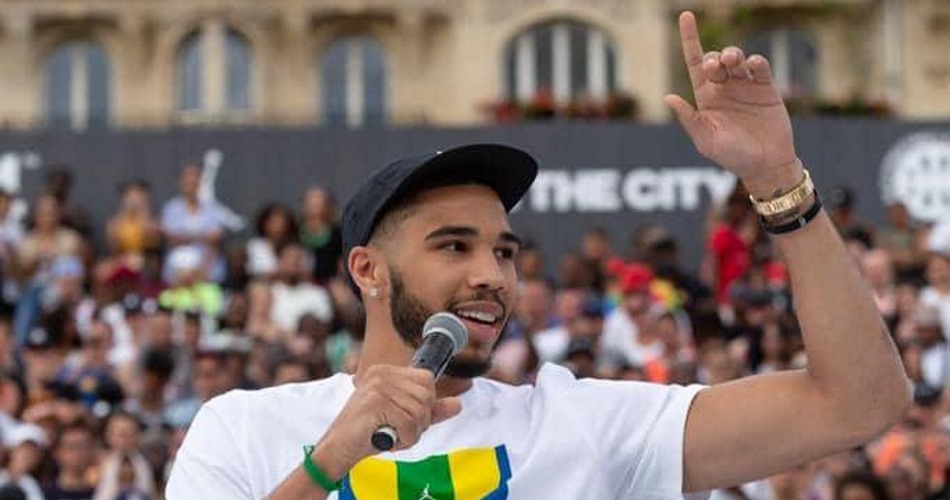