Back-to-back triple-doubles for Luka Doncic that made some more history in the process.

Luka Doncic led the Dallas Mavericks to the road win against the Cleveland Cavaliers on Sunday evening with 29 points, 15 dimes and 14 rebounds to his name. He registered his second straight triple-double, his third this season and his eleventh overall in the NBA. The Slovenian superstar, reigning NBA Rookie of the Year is set to become 21 in February.

At the moment, Doncic keeps on adjusting history books with his stat-filled performances. This time around he became the second player in NBA history to put up at least 25 points, 15 assists and ten rebounds in back-to-back games. Oscar Robertson was the first, he did it three straight times in 1961.

Another view on his latest triple-doubles is that the former Real Madrid star is now the youngest-ever player with consecutive 25-point triple-doubles. Magic Johnson held the previous record. 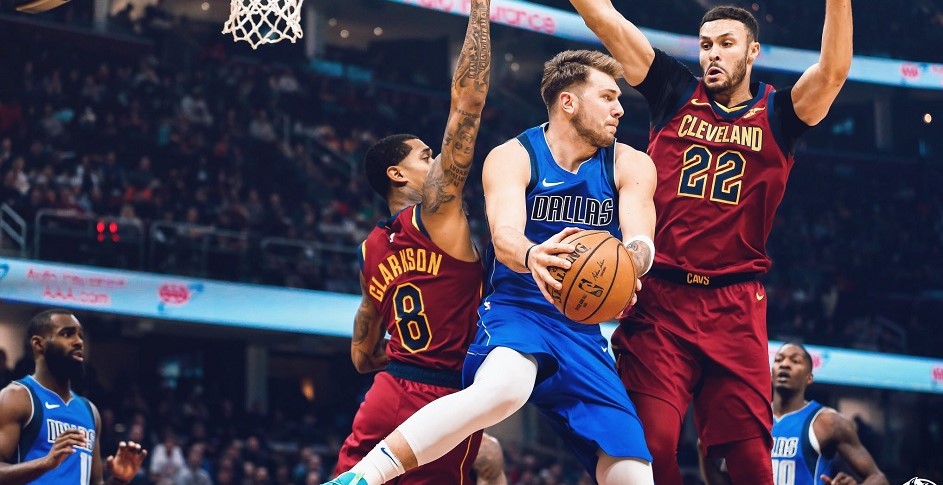 His first back-to-back triple double came in his in 78th NBA appearance, second-best behind only Oscar Robertson. “The Big O” needed 73 games to make his first streak of triple-doubles.

His seventh triple-double with at least 25 points already put him over Jason Kidd for the most 25-point triple-doubles in Mavericks history. He also became the second Mavs player after Kidd with back-to-back 15-assist showings.

Only Wilt Chamberlain, Magic Johnson and Oscar Robertson had multiple 29-15-13 triple-doubles before Doncic joined the exclusive club. The list of achievements is never-ending and will likely expand in the future.